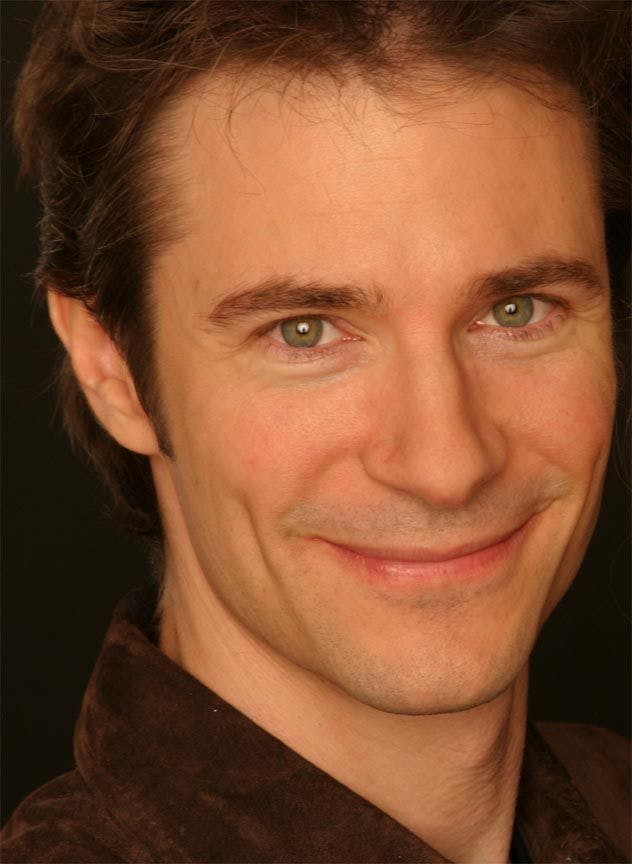 I don't consider myself a film festival expert, necessarily, compared to those who work or have worked for festivals, or those who write about them extensively or exclusively, or have written popular books about them, or teach courses on them, or whatever, but after attending countless film festivals for well over 20 years, often with films of my own, I've certainly accumulated a number of pointers with regard to developing a festival strategy for your independent film. The first rule is: develop some sort of a strategy! Too often filmmakers just dive into Withoutabox with no rhyme or reason, clicking the next deadline that comes along. I hope this article will give you a basis to put a plan together, and provide you with some helpful tips to make your festival experience a success.

First a little about me. I'm an independent producer in Los Angeles and I also teach no-budget filmmaking through something I created called No Budget Film School. I first started attending festivals in the late 80's when I was in Houston. Before many of today's top festivals were even around, (SXSW, Tribeca), WorldFest Houston was putting on a pretty good festival in my home town. When SXSW created the film festival portion of their annual music celebration in 1994, I was there, and attended religiously the next nine consecutive years. Once I moved to LA and began working at Next Wave Films, a finishing funds company financed by the Independent Film Channel, I started attending festivals all over the world, often to be on panels or juries, and most often with films. We put together the sales and festival strategy for the films we invested in - which included the first features of filmmakers like Christopher Nolan and Joe Carnahan - and took seven films to Sundance and five films to Toronto. I have attended Sundance 17 years in a row now, and have gone to Toronto 10 times. I honestly can't count how many other film festivals I have been to.

When I became an independent producer, I was required to put together festival strategies for my own films, (my most recent feature, Pig, has been to over 30 festivals worldwide and won 9 awards), and here's where it became more interesting. When your film gets into Sundance, choosing festivals is a matter of process of elimination - festivals invite you to attend or apply and you decide which ones of those you want to consider. When you don't get into Sundance, like my last two features, (and while that doesn't mean the end of the world), you have a very uphill battle ahead of you to get your film noticed, and you can spend a lot of money and go through a lot of heartache in that process, even with a good film. I hope to minimize that frustration and cost with these tips.

For more information and to register, visit: https://nobudgetfilmschool.eventbrite.com/

To get the discount: