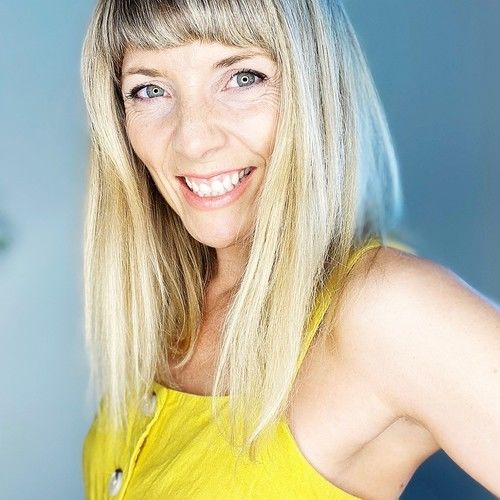 My name is Rebecca and I’m a Movement Coach for Actors, Movement Director. and Intimacy Director. I am PASSIONATE about nurturing actors to realise their uniqueness, develop their confidence and expand into their true authentic self.

On screen, you will find me in films such as the award winning ‘The Kids From 62F’, ‘Clocking The T’ , Constantin Films animation epic 'Tarzan 3D', and ‘Buttons - A Christmas Tale ‘ featuring the iconic Dick Van Dyke and Angela Lansbury. On stage, I’ve been fortunate to work in London’s West End shows such as 'Blood Brothers', 'The Mousetrap', 'Fame', 'Singin In The Rain' & 'Oh What A Night' plus New York productions & US Tours of 'Macbeth', 'Hamlet', 'The Importance of Being Earnest' and 'Sense & Sensibility'.

I transitioned into full time coaching in 2018 and I now teach everything I wish I had learned a quarter of a century ago! My process is simple, tangible with powerful results and was created from my own experiences, frustrations, wins, and of course realisations of what is truly required to be an artist.

Through the power of movement, breath, imagination and creativity, I teach classes, courses and workshops for character development, text analysis, wellbeing and self discovery. I offer tools and techniques to empower the actor, allowing the actor to fully embody a role, get out of their head, trust their instincts and know that they are enough.

I am also a Movement Director for Film, Theatre, Opera, TV, Music Videos and graduated from Royal Central School of Speech & Drama with a Masters in Movement. Movement direction and coaching credits include the short film 'Christina's World' which was part of the official selection for the Cascadia Dance Film Festival in 2019, followed by the short film 'Moved' selected for Phoenix Dance Film Festival & LA Shorts Film Festival in 2020. On stage, recent credits include 'Widows' by Ariel Dorfman Guildford School of Acting, 'The Diary of One Who Disappeared' for Waterperry Opera Festival and 'Cable Street' for National Theatre Connections in London

I’ve taught at prestigious drama schools in the UK, run workshops in Shakespeare and Physical Theatre throughout America as part of the 'Shakespeare For A New Generation' program, and I’m currently Deputy Head of Acting at the award-winning drama school 'Identity School Of Acting' in Los Angeles. 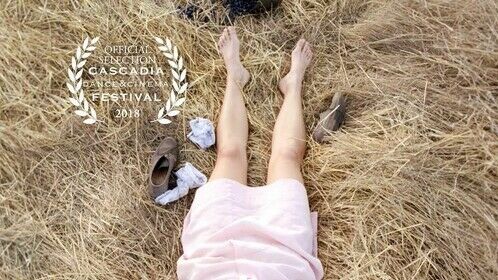 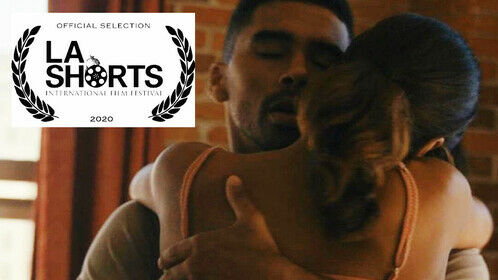 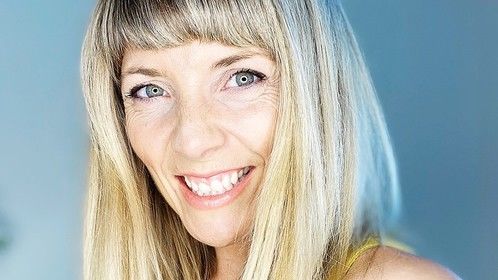 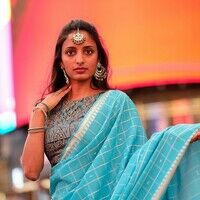 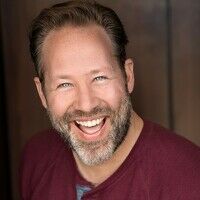