David Zannoni
a year ago

An average independent film project deals with a multitude of contracts. Agreements are entered into by the production during all the stages of film’s “life cycle”.

In this article we will mention a couple of the most important agreements that the producer should take into consideration during development, production, and distribution.

Also, we will look at financing, residual obligations, and agreements which are fundamental to make sure that the film is completed successfully and that revenues generated by distribution, are allocated and disbursed correctly. 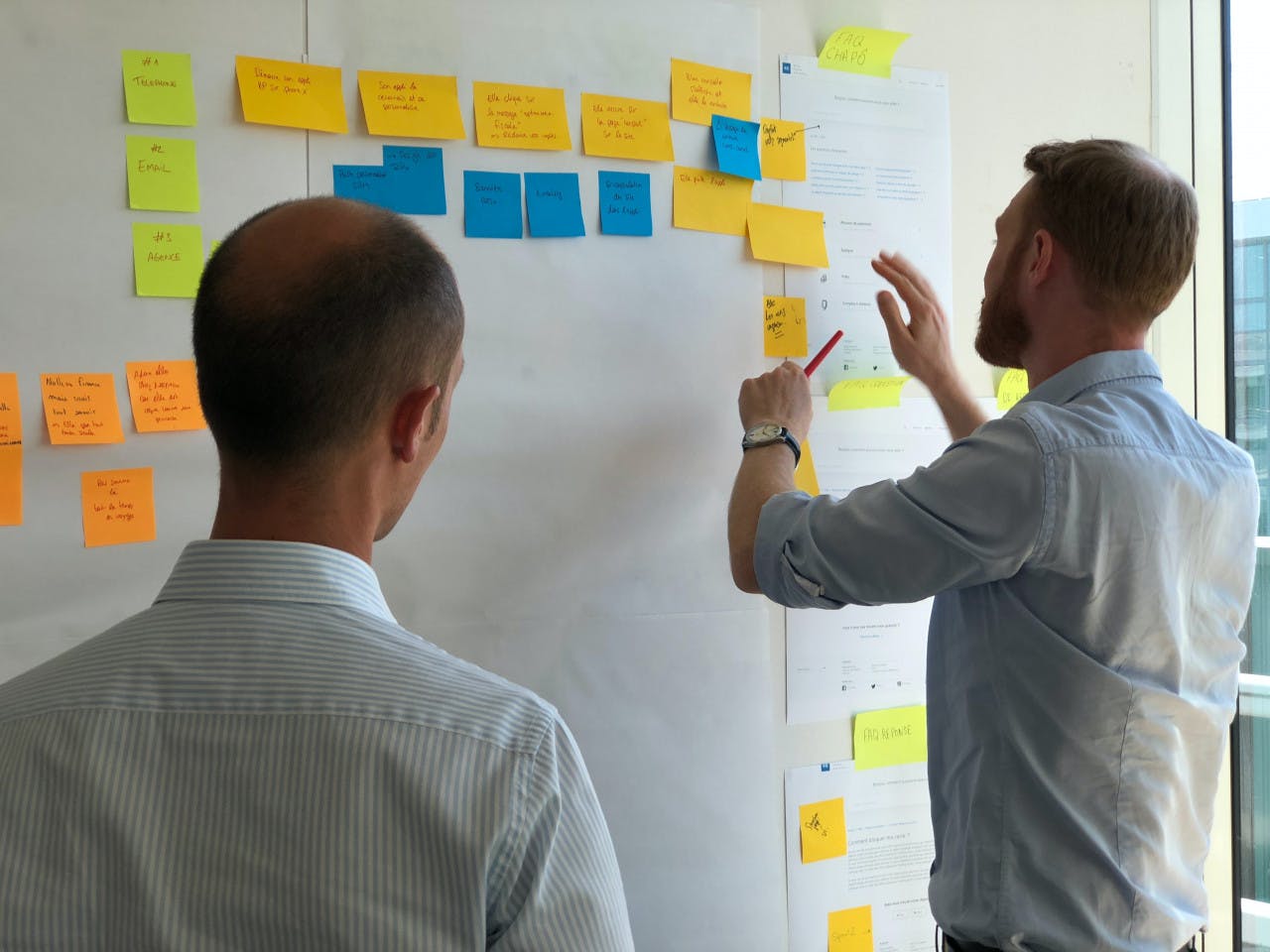 An option agreement is “an agreement granting an option (to a production company) to purchase the rights in an existing original screenplay for a feature film. The option is for an initial period, which the potential purchaser can extend by a further set period. The rights-owner receives a one-off option fee which is offset against any income received after the exercise of the option, plus (if the option is extended) an extension fee which cannot be offset in this way. The agreement contains provisions giving the owner a share of net profits from any film that is made on the basis of the screenplay, including any remake or sequel.” 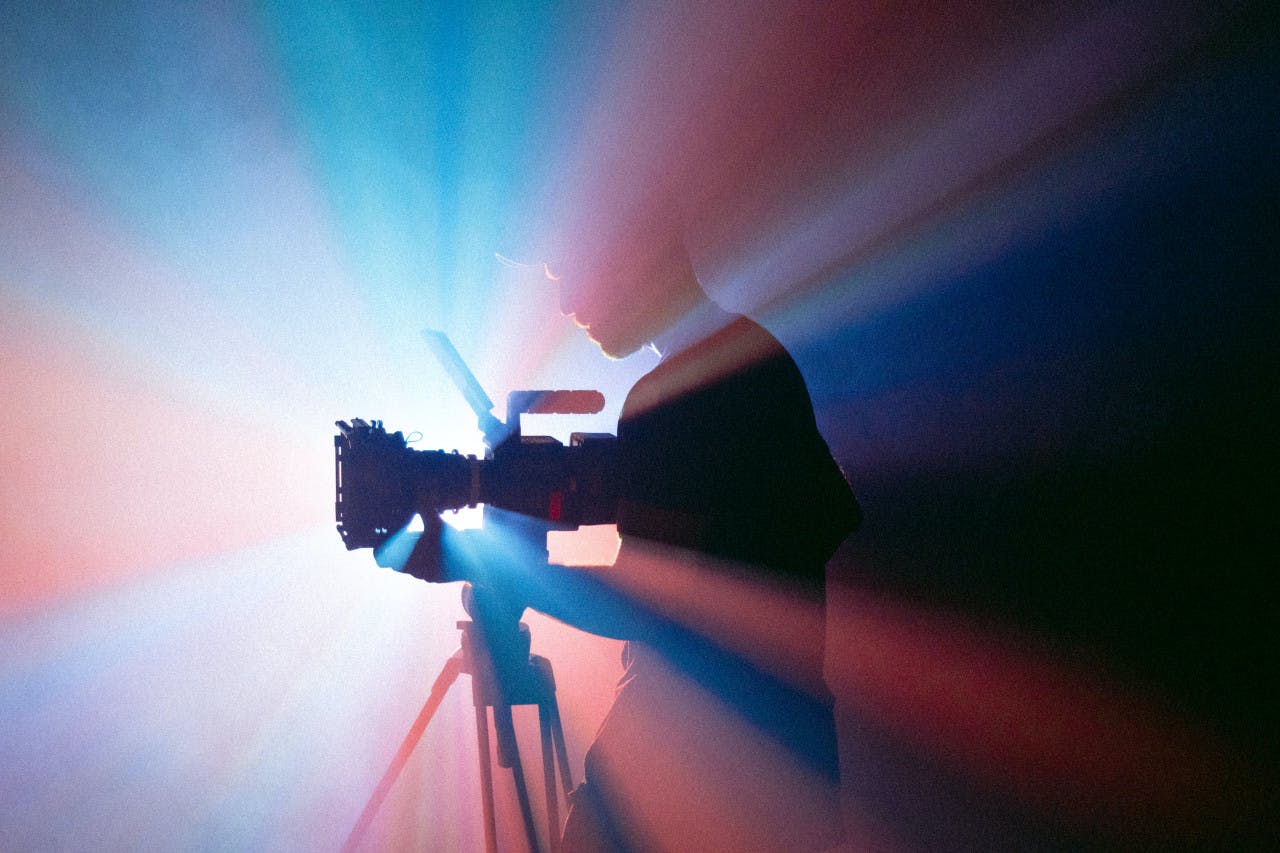 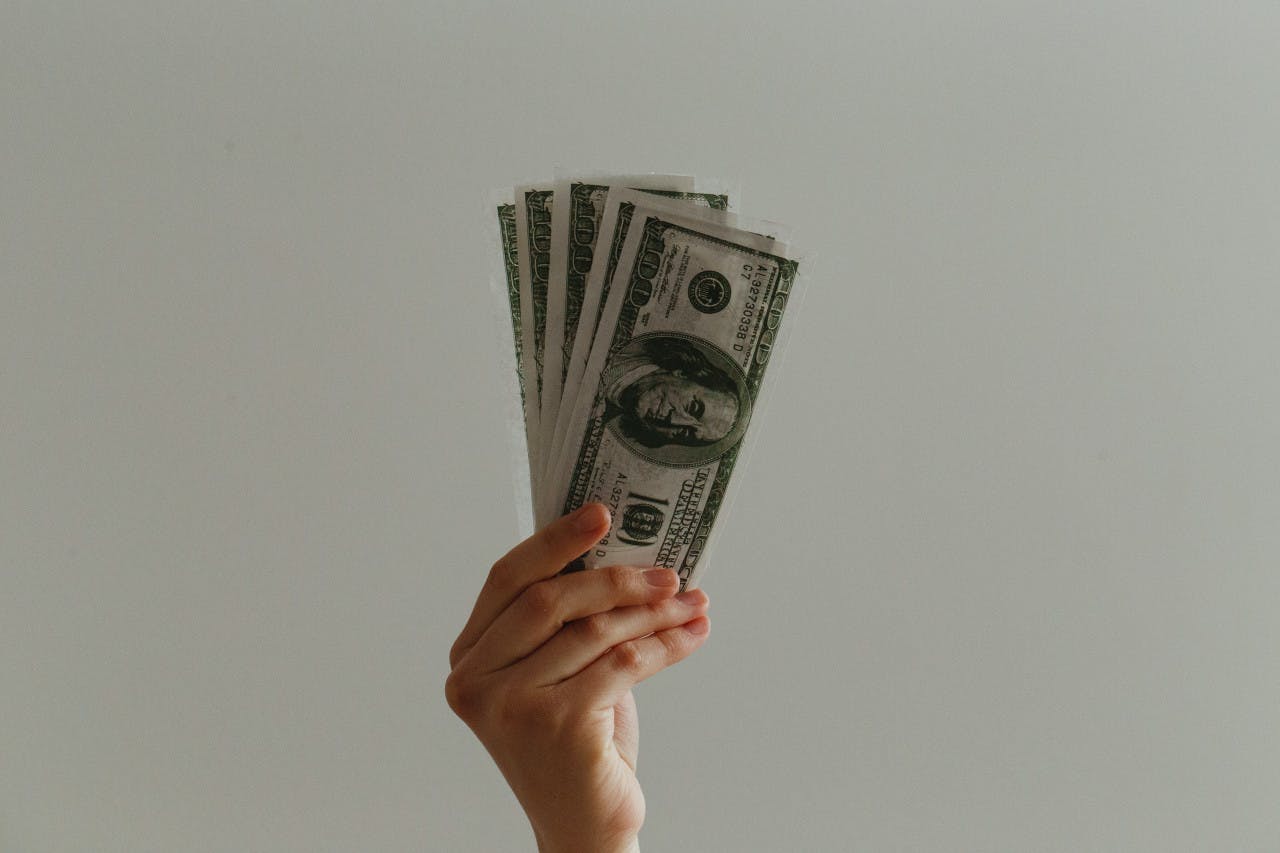 A finance agreement in the film industry is an agreement between the production company and a financier, in which the financier commits to financing part of or the whole production costs of the film. Furthermore, the finance agreement sets out the terms and conditions to which the financing of the film is subject, such as the conditions precedent (which can be the attachment of a certain actor or director, or a certain budget range, or commitment of other financing sources).

A security agreement refers to a document that provides a lender a security interest in a specified asset or property that is pledged as collateral. Terms and conditions are determined at the time the security agreement is drafted. Security agreements are a necessary part of the business world, as lenders would never extend credit to certain companies without them. If the borrower defaults, the pledged collateral can be seized by the lender and sold. In the film industry, the collateral can include the screenplay, the distribution rights of the film, the distribution agreements, and anything else in connection of the film that represents value. 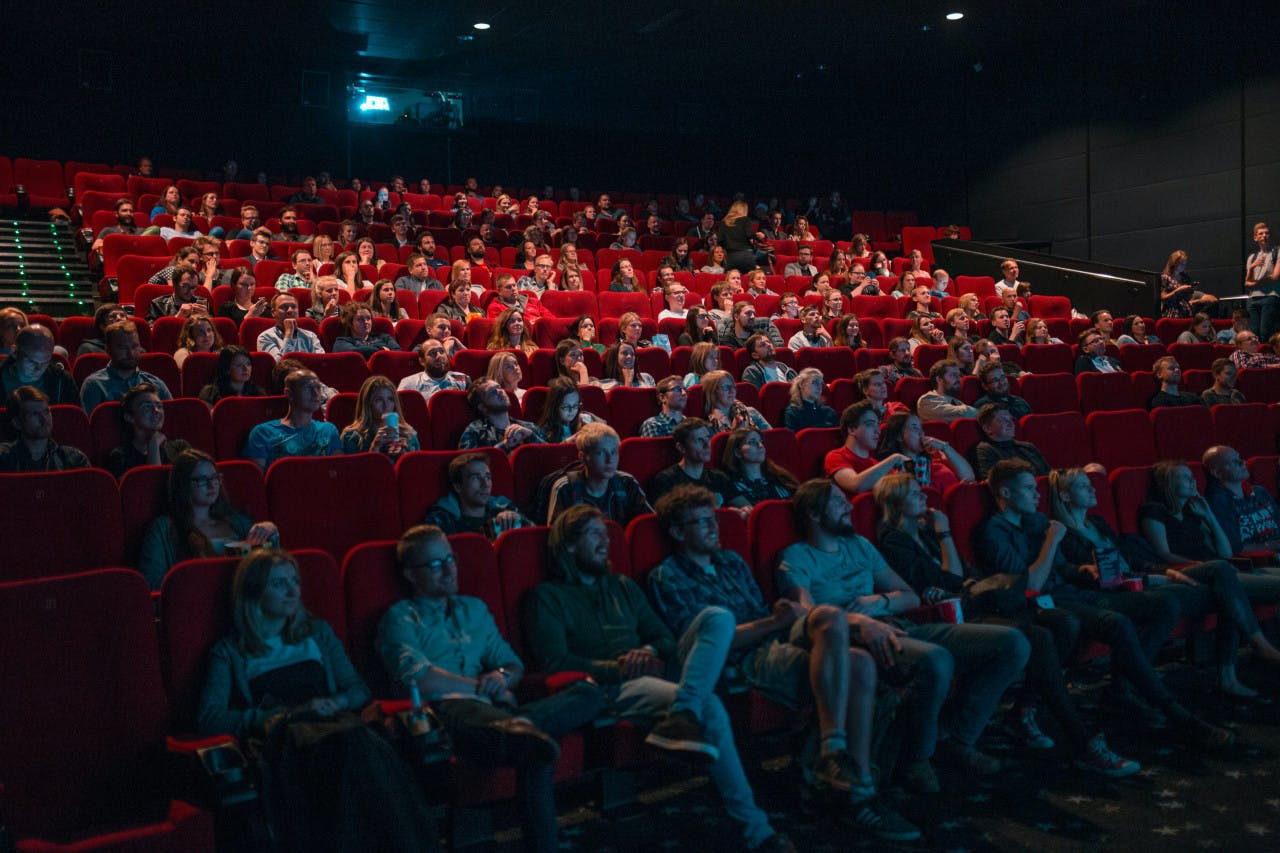 If the film is sold by an international sales agent, producer and sales agent enter into a sales agency agreement. This agreement describes the territory and the term, for which the sales agent has the right to sell the film. Furthermore, its details the commission and expenses payable to the sales agent. Often, a sales agent is engaged to sell worldwide rights, except the producer’s home territory.

This agreement is common in the US. Often, this agreement is applicable if one of the traditional talent agencies – Creative Artist Agency, United Talent Agency, or William Morris Endeavor – are involved to close a deal with a distributor in the US.

A talent agreement is entered into, to “hire any level actor (or writer, or director) on a film project. It covers all essential terms including role, term, compensation, and credit. This is a fully customizable agreement and essential to a film production”. 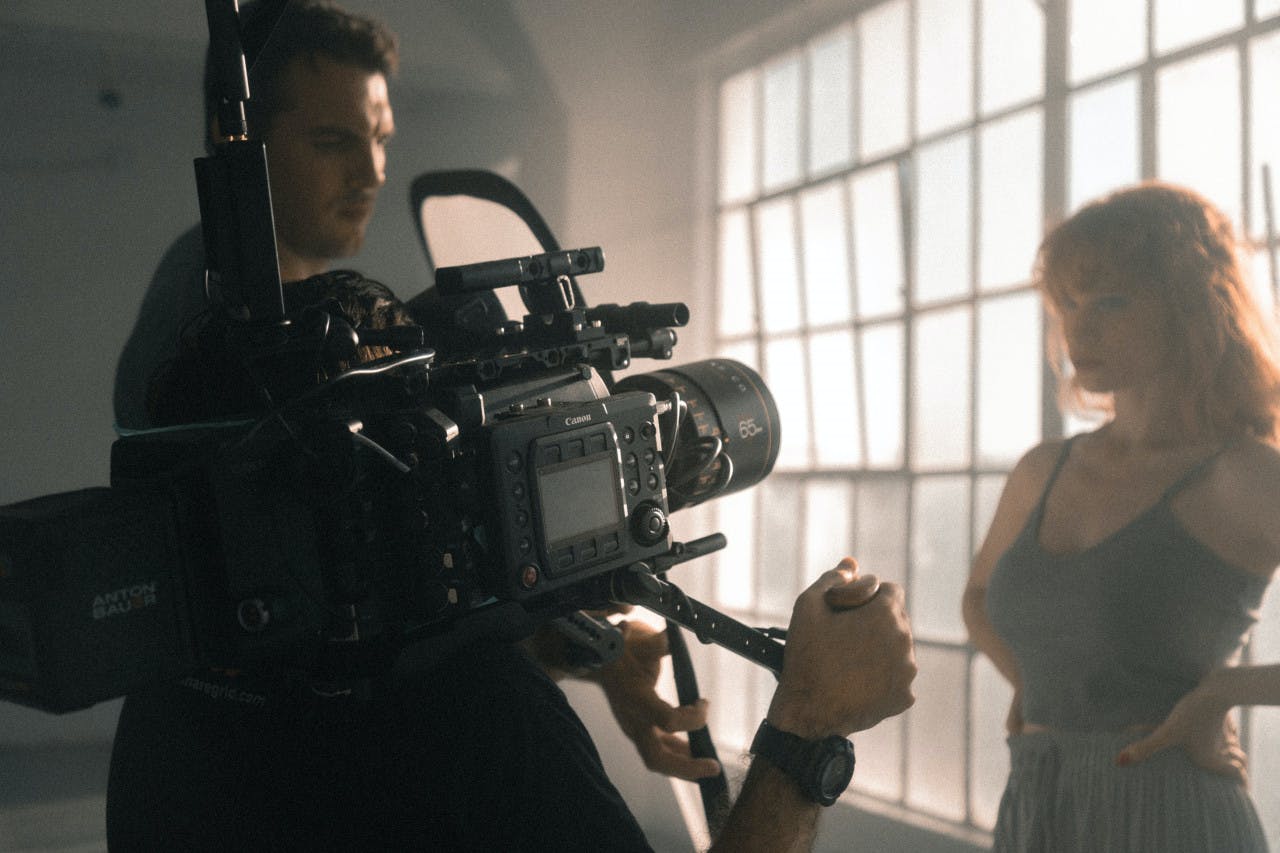 The basic agreement is a collective bargaining agreement applicable to all members of a guild. In the film industry in the US, the traditional guilds are the Screen Actors Guild - American Federation of Television and Radio Artists (SAG-AFTRA), the Directors Guild of America (DGA) and the Writers Guild of America (WGA). Under the basic agreements, the production company has to comply with several obligations towards the guild members. This includes payment of residuals.

The completion bond or completion guarantee is an agreement between the production company and a so-called completion guarantor. The agreement is “basically an insurance policy that a producer takes to financiers, lenders, and distributors as a guarantee that the film will be delivered on time and within budget – or their money back”. 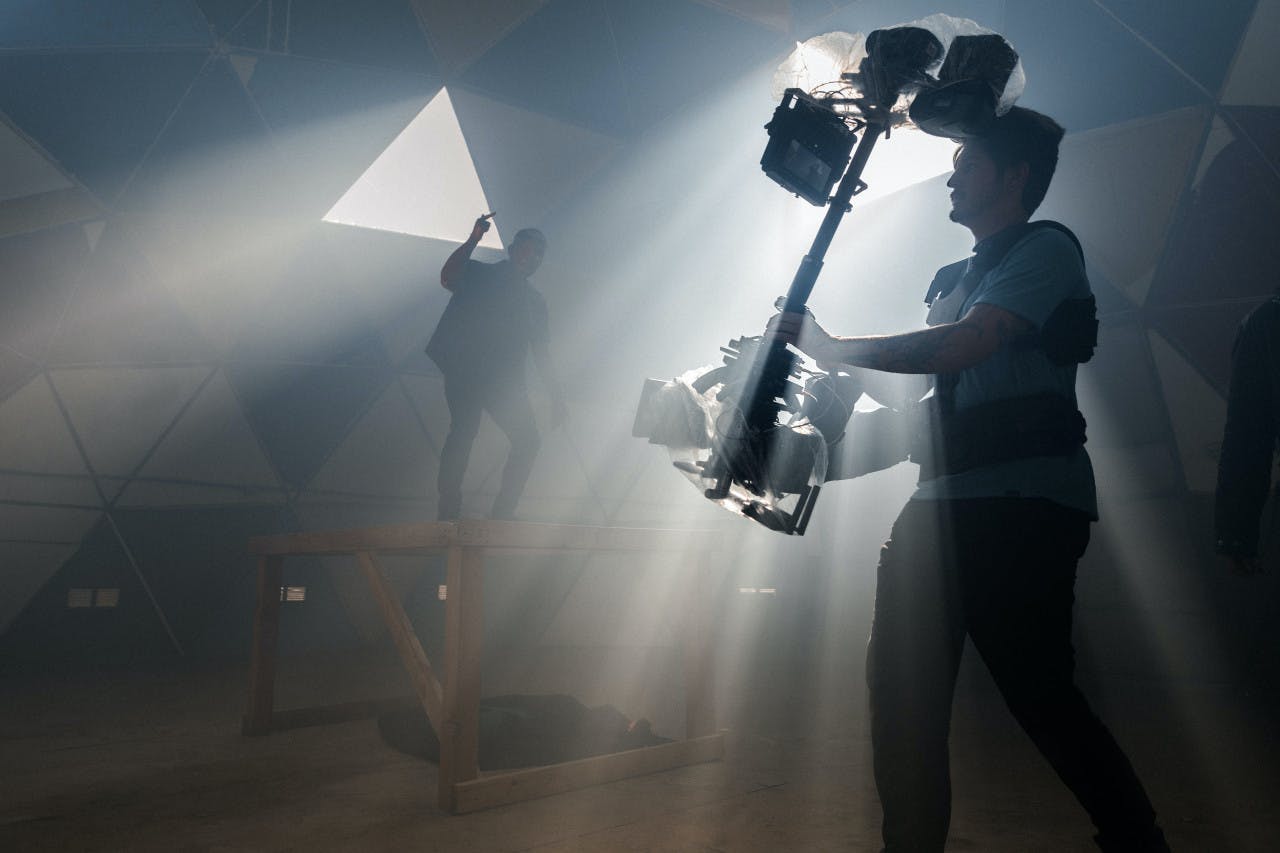 Do you have input or feedback on this article, or would you like to know more about film business agreements? Let’s connect!