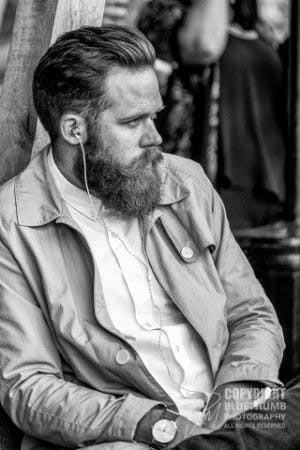 It’s now 21 years since the birth of Napster and widespread digital piracy of content, and people are consuming content in more unrecognizable ways than ever before.

Film consumption has of course evolved wildly over the past two decades, and particularly now in a world dealing with the COVID-19 pandemic. Streaming services and VOD (Video-On-Demand) platforms are moving to the forefront of film consumption, and film piracy has matched those changes along the way.

In this blog, I’ll try to show an overview of film piracy throughout the years, and how consumers have changed their pirating habits from the bit-torrent network to streaming sites and apps. I’ll also show some of the innovative ways of protecting film content from piracy, learning about the piracy audiences, and monetizing unlicensed content without damaging your brand or succumbing to piracy completely. 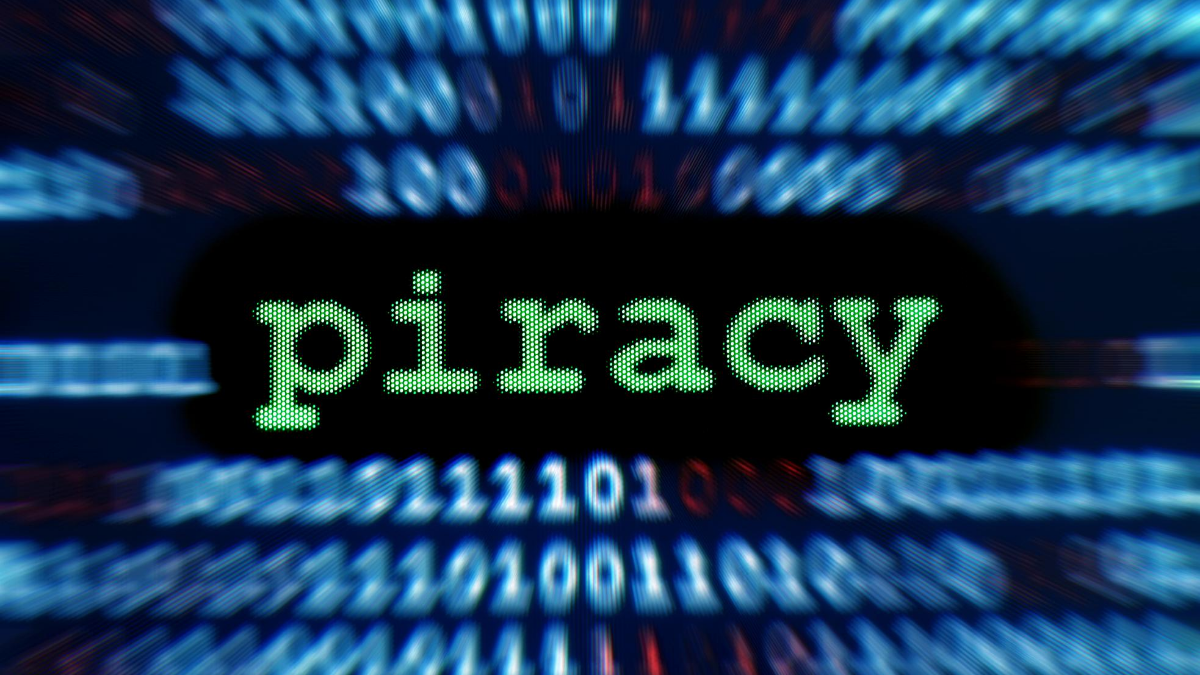 The Dawn of Internet Piracy

Ask a full room if anyone has consumed content using piracy, and the majority of hands will go up. Years ago, it would take hours to download a film via the BitTorrent network, and even then you couldn’t be sure what you’d downloaded until the film was playing or potential virus was working its way through your computer. Now, you can have a full TV series downloaded in minutes, or a perfect quality film streaming at the click of a button.

It all started with torrenting though. Napster was first, followed by other infamous services such as Limewire, and The Piratebay. The BitTorrent network is a peer-to-peer protocol, this means that users in a BitTorrent network transfer data between each other without the need for a central server. Normally a user will join a BitTorrent swarm by loading a .torrent file into a BitTorrent client, once connected a BitTorrent client downloads lots of small bits of the file the user is looking to consume. In turn, once enough information is in the client, it starts sharing that out to other users in the network. In this way, everyone downloading a torrent is also uploading the same torrent.

Next came the ability to download content directly from the cloud. Cyberlockers, much like Dropbox gave consumers the option of downloading content directly, in one file. It was vastly popular with the site ‘MEGAUPLOAD’ getting over 50m visitors per day before and hosted over 12 billion unique files when it was shut down in 2012.

Finally, piracy streaming appeared online. Much like legitimate streaming services piracy streaming sites give the consumer the ability to stream content very easily, often just a single click, and the film will play straight away. This is now by far the most popular way of pirating content. 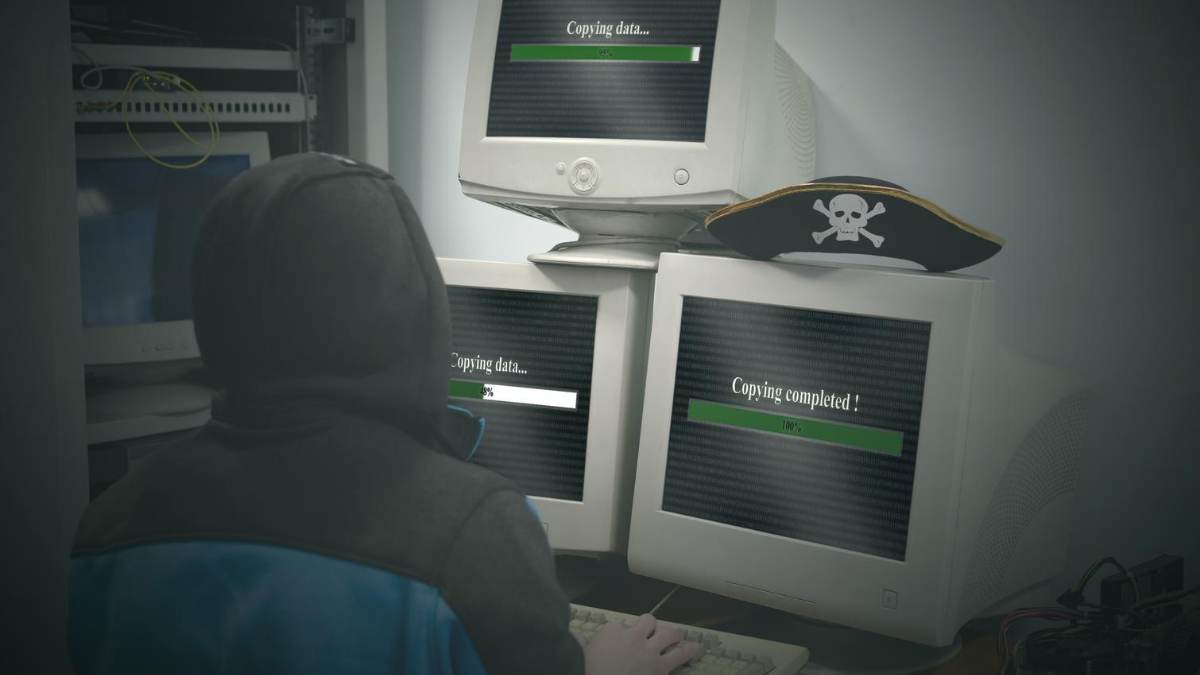 According to piracy data company MUSO, there have been nearly 2.8 billion visits to Bit Torrent sites through 2020 so far (Jan through June) just for film content. But it’s only making up slightly over a quarter of the overall film piracy for the year. Much like consumption of content in the legitimate corners of the internet, streaming is currently king with 51% of film piracy in 2020 taking place on streaming sites (5.5bn visits in the 6 months currently recorded.) Cyberlockers or direct download sites make up 21%.

21 years since Napster, and the data all seems to point to the same thing - piracy of content isn’t going to go away any time soon, and it almost directly mimics the legal, licensed consumption of content. Indeed, writing this from my home office in the midst of a pandemic induced lockdown, and the data shows that piracy - much like the SVOD platforms around the world - saw a huge increase in users after lockdown had begun. When lockdown began in the last week of February 2020 film piracy increased by 41% in the U.S., 43% in the U.K., 50% in Spain, 62% in India, and 66% in Italy. Netflix, at the same time, reported 16 million new subscribers.

Parasite alone saw a near 90% increase in piracy from January to February, totaling over 5.2 million illegal streams of the film in February alone.

From a generational standpoint, piracy is going to be seen as ‘normal’ and that could potentially be the most damaging problem to the industry; there is no stigma to downloading content illegally anymore. “Generation-Z” (who didn’t even go through the experience of a dial-up Napster) have access to almost anything they want, at almost any time, and it’s completely free. 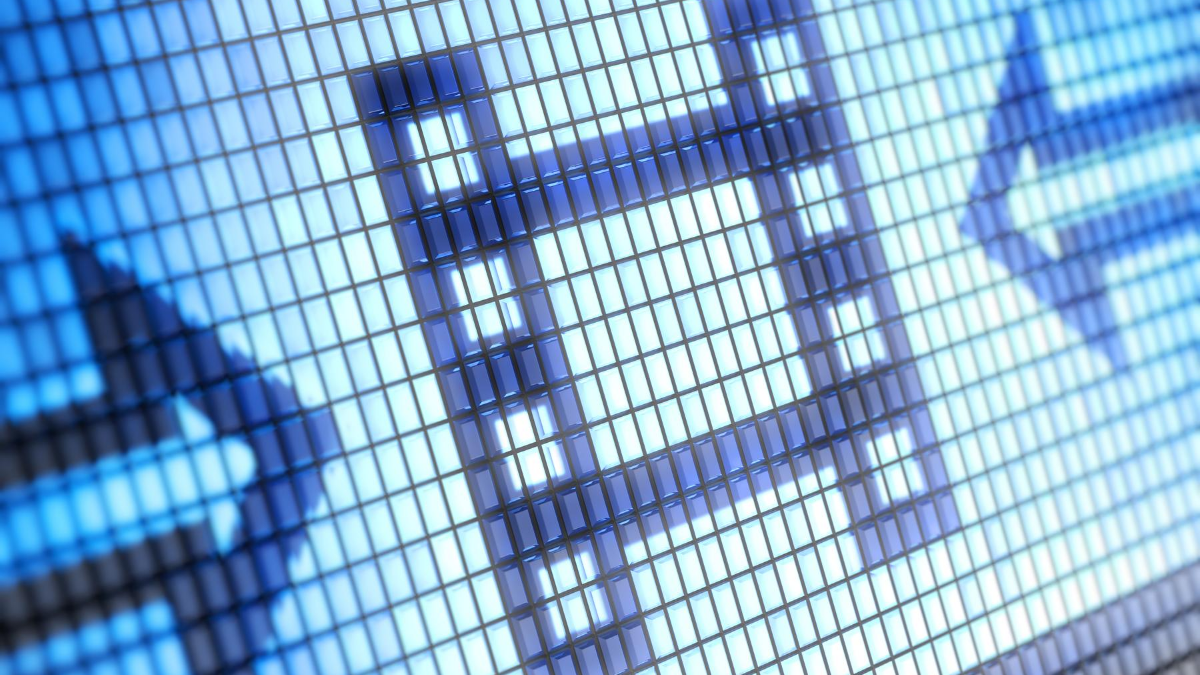 So with piracy increasing exponentially, and the current generation seeing it as completely normal, what can be done?

More companies are looking to learn from piracy audiences. Understanding quickly, what content is being consumed in almost-real-time is offering hugely valuable insights into trends, and audience behavior. Instead of relying on old theatrical data, you can see what was being consumed, by who, where, and all of this data is available within a day. A large number of the data I’ve used here has come from the London based piracy data company MUSO.

Of course, the most tried and tested solution to piracy is protecting your content with the removal of the infringing copies. At the Lasso Group, we offer a number of search and takedown solutions. Systems working on a combination of word matching, and also fingerprinting content. This means that the audience’s behavior is matched as closely as possible, and most content is discovered and subsequently removed as quickly as possible. By removing as much of the infringing content as you can, the hope, of course, is that it pushes some of that enormous piracy audience back towards the legal options available.

Finally, you can monetize certain aspects of piracy also. Unlicensed clips and trailers appear almost as much as the pirated copies of the full film, but of course do less damage to your IP / brand so it’s often discussed that it should be allowed, or that it’s ‘fine’ for this to happen. At Lasso, we’ll ensure that any revenue generated by these unlicensed clips is directed back to the relevant rights-holder, not the uploader.

In summary, the truth is you’re not going to be able to completely protect your film from piracy. You’re not going to be able to remove every single illegal copy online, and you won’t be able to entirely prevent consumers from accessing this content. However, you can gain incredibly valuable insights from these audiences, you can protect your content pre-release and try to move as much of the piracy audience back to legal versions, and finally, you can generate a revenue stream from unlicensed clips and trailers.

I've always been passionately curious about the film industry. I want to know where people are consuming content, why, how, and what we as an industry are doing to evolve and adapt so we can continue to have amazing conversations with the consumers. I'm an expert in online piracy, audience behav...