What is Scene Blocking and Do I Need to Do It?

What is Scene Blocking and Do I Need to Do It?

Mike Gasaway
a year ago

Have you ever worked on a stage play? One of the first things you do in rehearsal is figure out where everyone is supposed to stand. Nobody remembers their lines as everyone is holding scripts. They walk from this mark to another mark, trying to make the actions interesting and motivated.

According to Wikipedia, "blocking is the precise staging of actors to facilitate the performance of a play, ballet, film or opera". 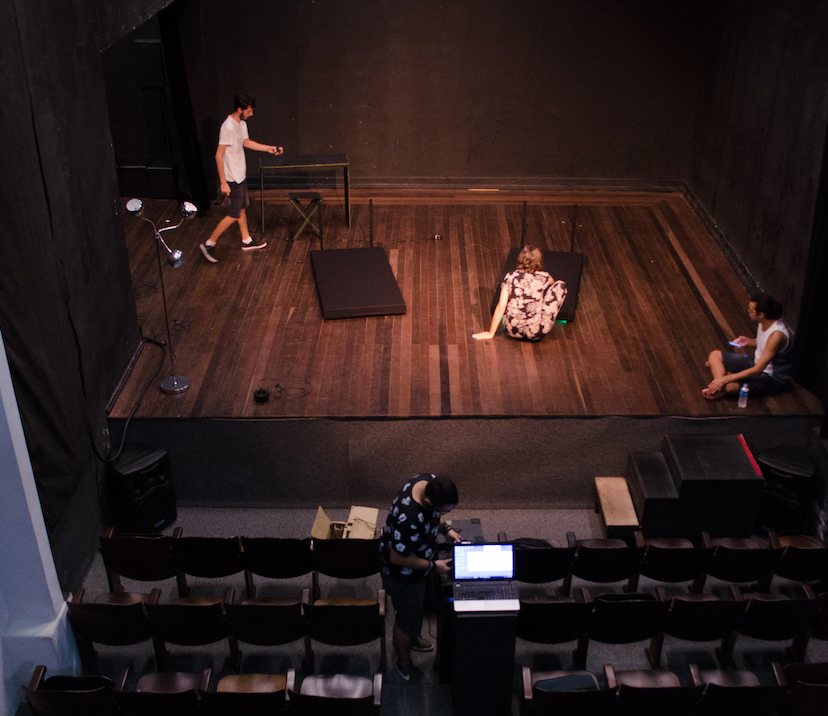 In filmmaking, that can be done in the rehearsal stage or set. Getting the actors to the right place is essential to framing and composing your shots. This can be a complicated process, especially when dealing with longer takes. This may take a lot of time to both come up with and to convey to the actors. The crew must know what is going on as well. Hitting marks isn’t just for actors but for the camera and for other crew who may inadvertently be in the shot if they aren’t aware of where the camera is pointing.

As I prepare for a shoot, it is essential for me to plan out every scene. If I am going to do something, I want to make sure that it can be done. I know there will always be things you cannot plan for and then you have your happy accidents, but I want to know what I am getting into before I start to shoot.

On my short film, Help Me First! I blocked out every scene for the entire film. This was done so that I could see if I could fit my cameras into the rooms I wanted to shoot. No sense in trying to shoot in a room with actors if you cannot even fit your crew! ALL OF THIS was before any of the crew stepped on set. I saved a TON of time and aggravation by planning it all out ahead of time.

A lot of directors will try to figure this out prior to walking on the set. This can be a huge time saver and give the cast and crew an air of confidence that they know what the shot is trying to accomplish. When I first learned I was going to direct on The Adventures of Jimmy Neutron, I had no clue what I was doing (some say I still don't). As a first-time Director, scene blocking can be one of the most frustrating and terrifying parts of the job. If a director doesn’t understand the concept of blocking and staging, and they also don’t know how to speak the actor’s language, they could end up wasting valuable shooting time. Blocking a scene is simply “working out the details of an actor’s moves in relation to the camera.” But How do I Figure out Blocking?

What’s the best way to show it? Overheads are the easiest. They can show the beginning and ending points of cast movements and camera placements.

The simplest way is to draw your overheads. I know you can’t draw. That’s ok. These are more like scribbles than finished drawings. Circles and lines – that’s it! I know you can do it.

A circle with a little line signifying the nose will show you the direction each character is facing. Draw a line with an arrow at the end and you have shown the movement. This can be done in seconds and then revised just as fast.

When I was blocking out my short film Help Me First! I drew every single cut in the movie. Every Single One. The regular framing was easy - well, my drawing skills were OK but not stellar. The problems were charting and drawing the camera movements.

Lucky for me, every single shot moved. I do say lucky for me because I learned a lot from restating and reframing. The “shot within a shot”. How to move actors to certain spots and make it look natural. I even learned how to pace from one shot to the next. This gave me confidence when heading into rehearsal. 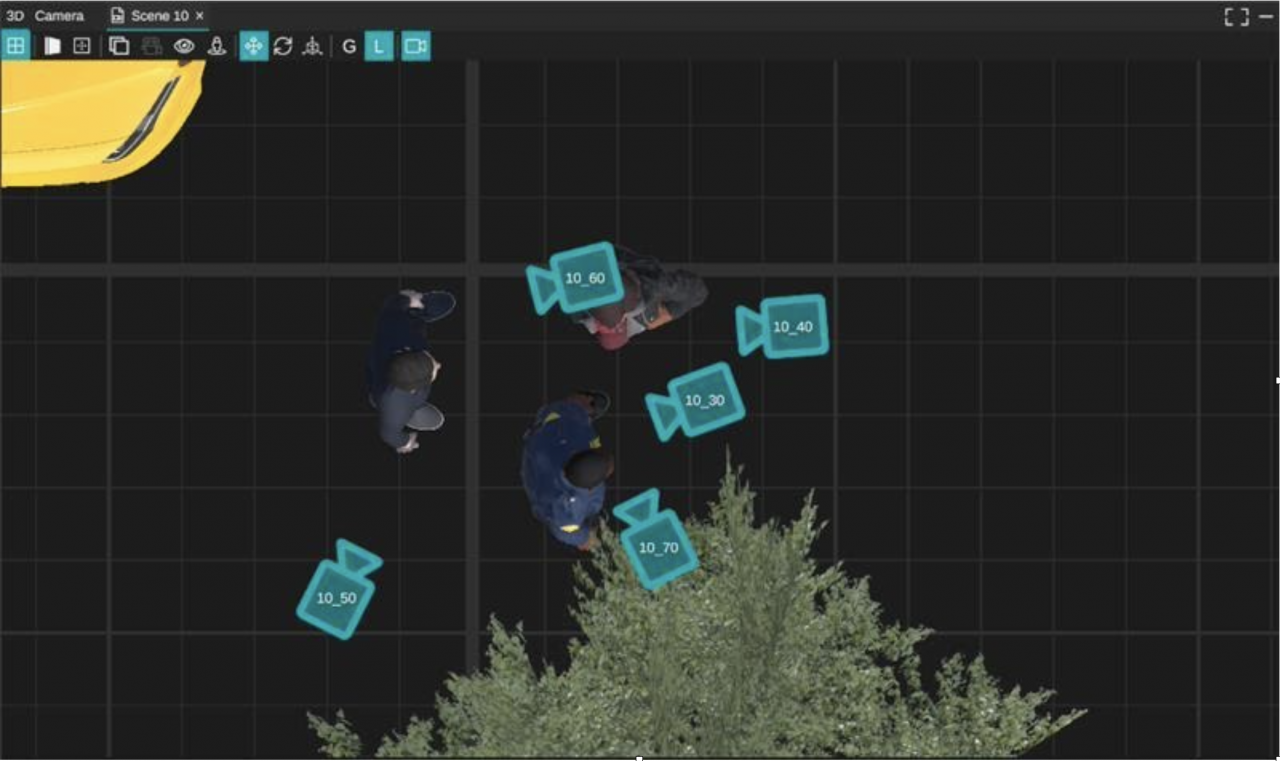 Not every director is comfortable with their drawing skills, which is alright. There are numerous software packages that can do this quickly as well. Shot Designer is one that I have used in the past. After you place your characters and cameras, you can animate them over time. Great feature and simple to use.

Another more advanced software is Filmatick. It takes the overhead a step further by basing everything off your script. You can create a radio play with either recorded audio or automatically generated audio and then block out your characters per scene. It’s in 3d space as well so you can get some interesting cameras through the software.

ALL OF THIS was before any of the crew stepped on set. I saved a TON of time and aggravation by planning it all out ahead of time. Pre-production has always been something I must do before anything I write/direct/produce. I cannot imagine doing without it.

Either way you do it, blocking can help you figure out your shots and let you focus as a creative where it should be focused – on the performance. 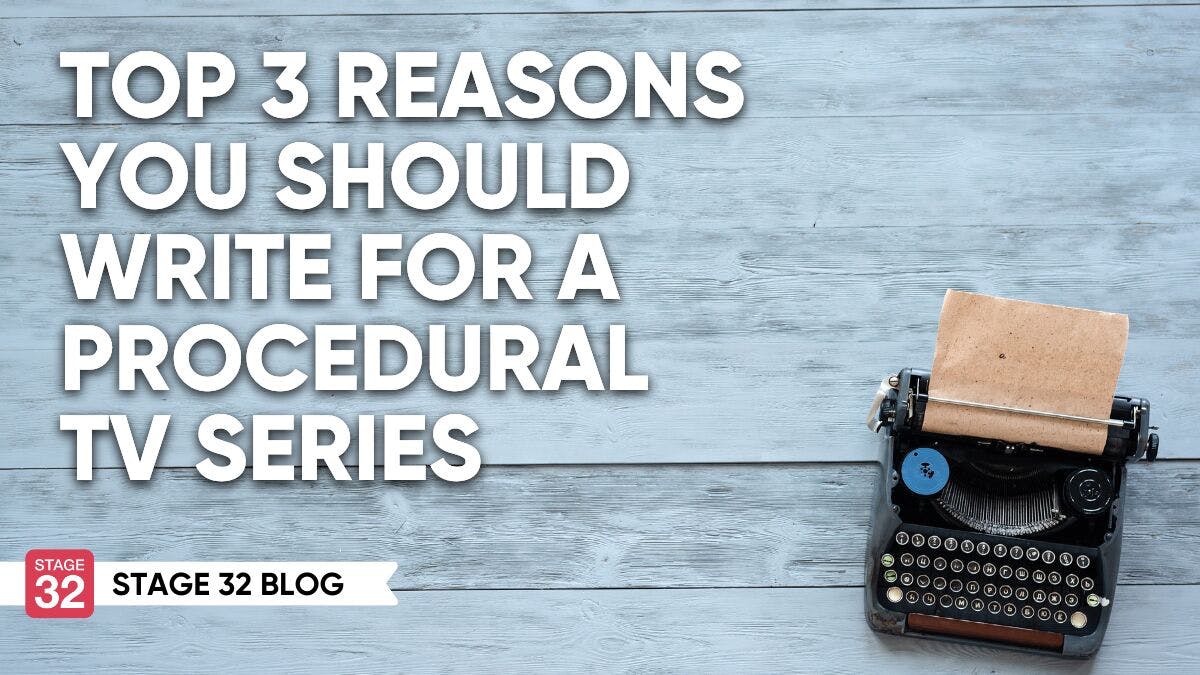 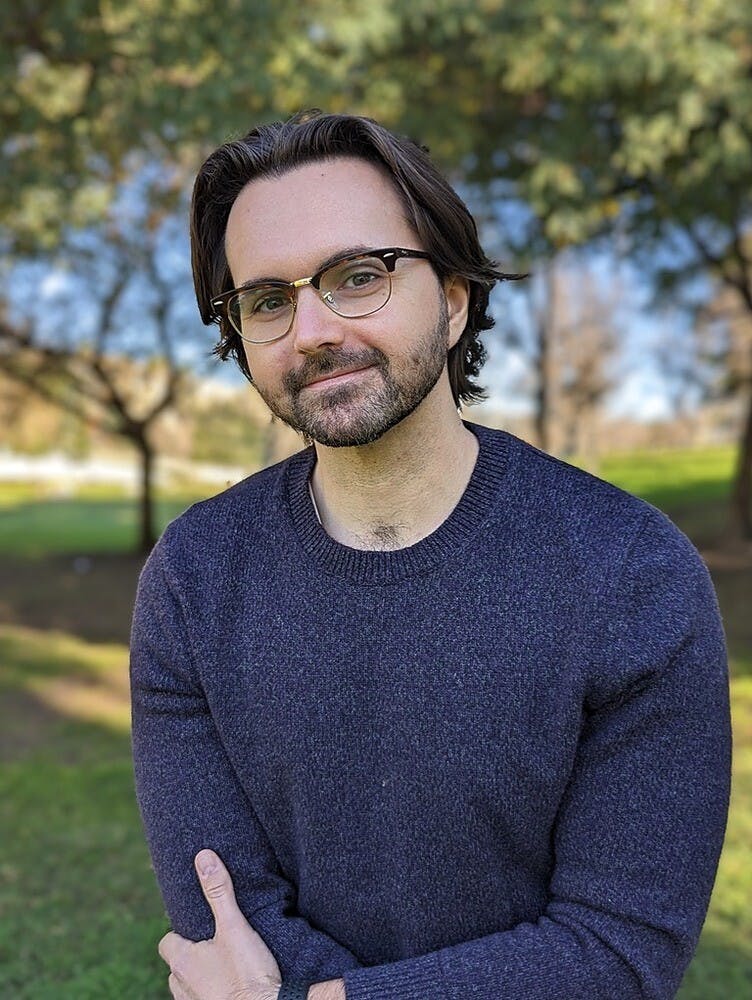 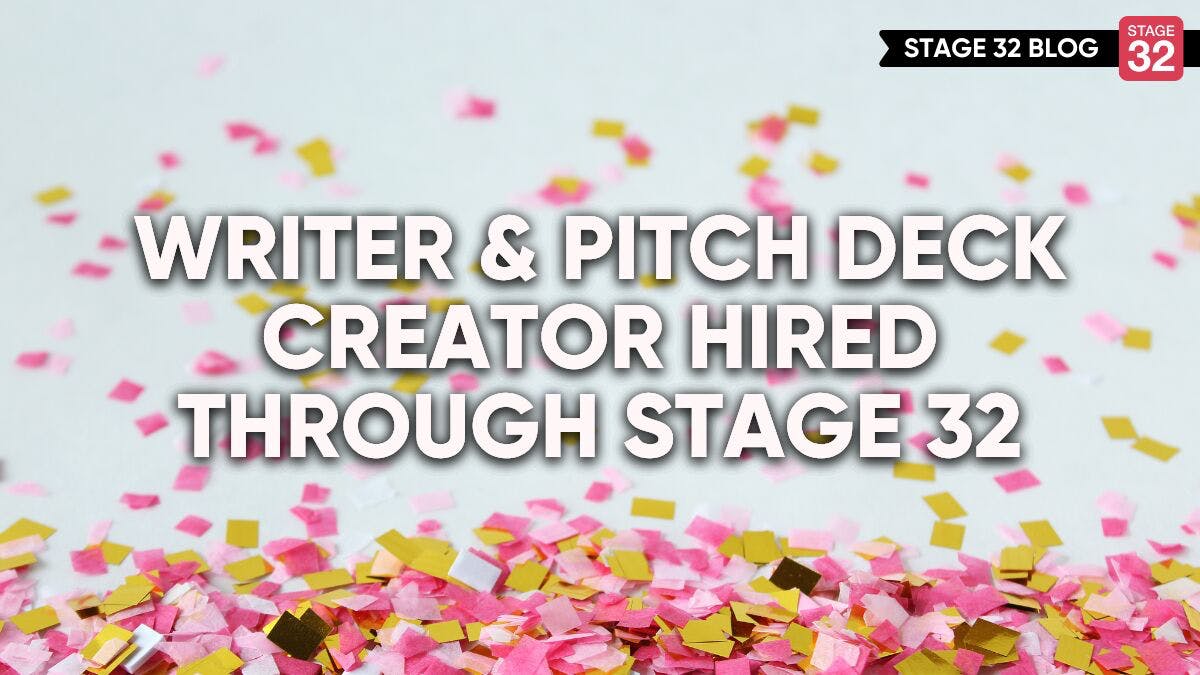 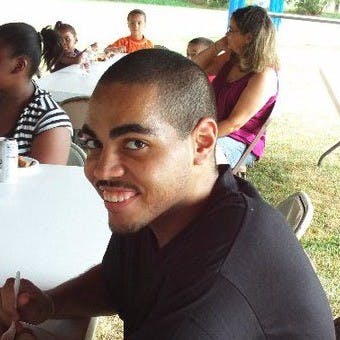 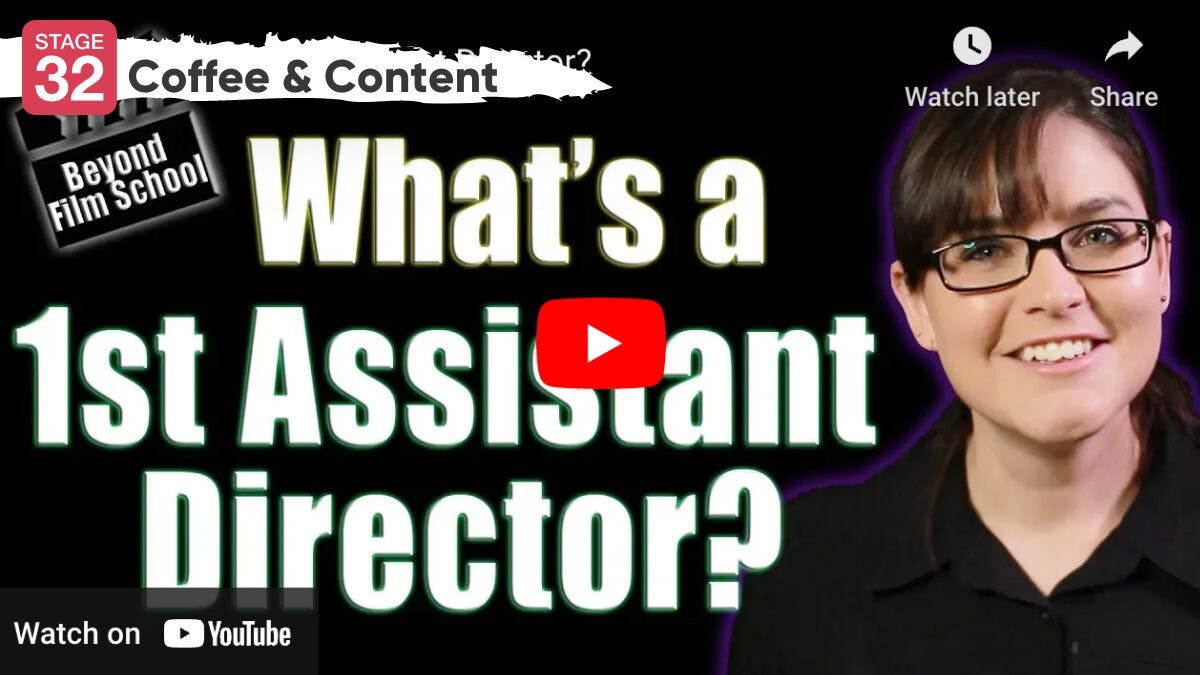 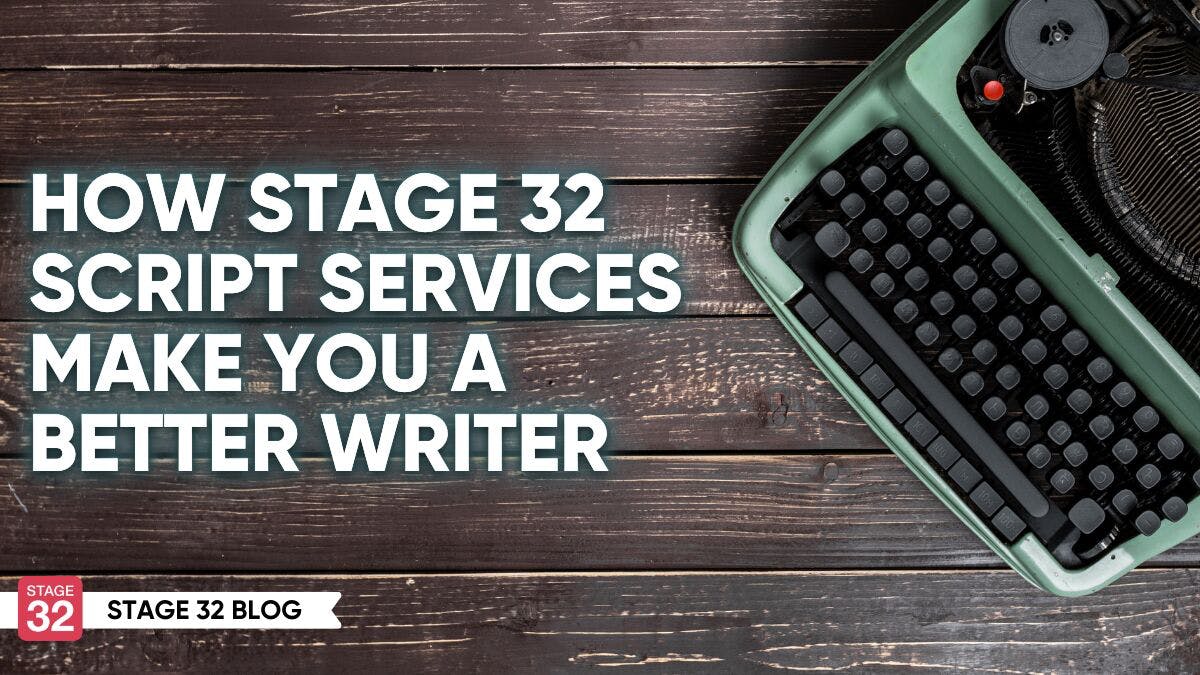 How Stage 32 Script Services Make You a Better Writer 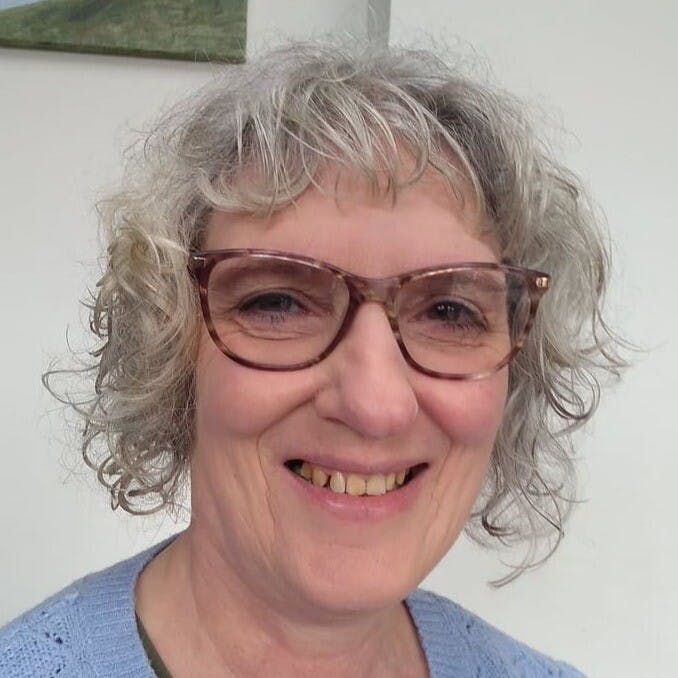