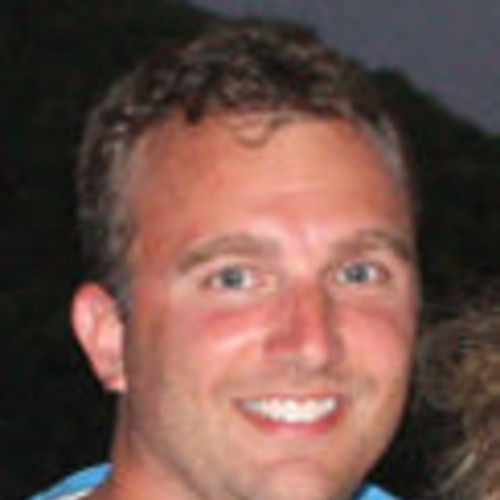 In 2008, Mike's team of directors was nominated for an Emmy Award® for Outstanding Directing in an Animated Program. The following year, Back at the Barnyard earned an Emmy Award® for Outstanding Animated Program Special Class.
The prequel to his first feature, a short film titled, Help Me First!, was shot in early spring and premiered with rave reviews at Fantastic Fest 2016. 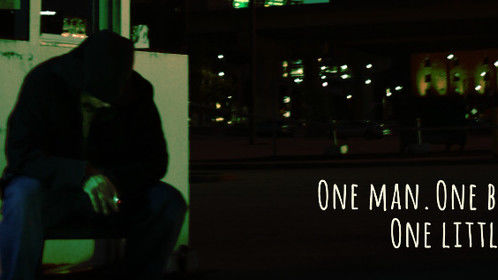 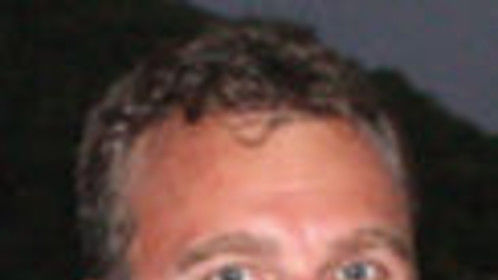