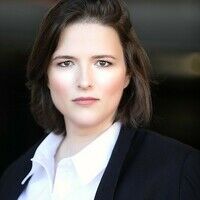 I hope you are finding ways to stay creative and productive! October is almost over, 2020 is almost over, and hopefully your projects are wrapping up as well! Whatever creative lifeline you have delved into – whether a podcast, a screenplay, an acting class, a COVID-safe production, or even one of Stage 32’s Labs – I hope you’ve reached a satisfying stopping place!

So, what’s next? Does your script need a revision? Or maybe it’s time to submit it to a contest? What if it’s time to launch into production? Relax. Calm down. The first step to getting to that “next step” is to simply reach out. Talk to others about what you’ve accomplished so far. Celebrate your victory with the help of others! At the very least, you’ll get an energy boost to keep going, but you may also find collaborators who resonate with your message. It does happen, and out guest today is a fantastic testament to how champions love projects they can believe in.

For today’s Member Spotlight, I challenge you to take that first “next step”. Chatted someone up in a recent webinar? Direct message them and start a conversation. Meet someone in the Filmmaking Lounge who understood your obsession about costuming? Ask for a Zoom date to get their advice on your script. Take the “next step” with the faith that collaborators find you working. Stage 32 is here to facilitate those connections that are vital to progress. We're the community that wants you to keep going! In this Member Spotlight blog, I invite you to meet Diane Foster , whose short films, Make a Wish and SHIRi, are racking up awards.

Diane is a producer and actress currently in Los Angeles who started out as a dancer, but made a name for herself in independent film producing the award-winning film IOWA (2005) and horror cult classic The Orphan Killer (2011). Since then, she has started her own production company, Wallybird Productions, which is committed to producing projects with diverse talent and gender equality. When she met the writer of SHIRi, it was kismet. Almost a year later, and the magic hasn’t slowed down, with contest wins (including Stage 32's 5th Annual Short Film Contest!), virtual screenings, and more projects in the pipeline. How did it start? One foot in front of the other. I invite you to enjoy this candid conversation with an incredible collaborator.

I’m so grateful to have met and spoken with such an inspiring woman. Definitely add Diane to your Stage 32 network, and follow her on Instagram, Twitter, and Facebook. Special thanks to Grace Yee, who introduced me to Diane, and who you’ll meet during our next Member Spotlight. Grace is an actress who found support for her first short film through her scene study class! As an actress, model, and screenwriter, we will be chatting with Grace about her introduction to acting, her inspiration for SHIRi, and our shared love of Avatar: The Last Airbender (the Nickelodeon series).

If you're digging the series, leave a comment below! Don't forget to share with your friends and let them know where they can meet more cool people like Diane! 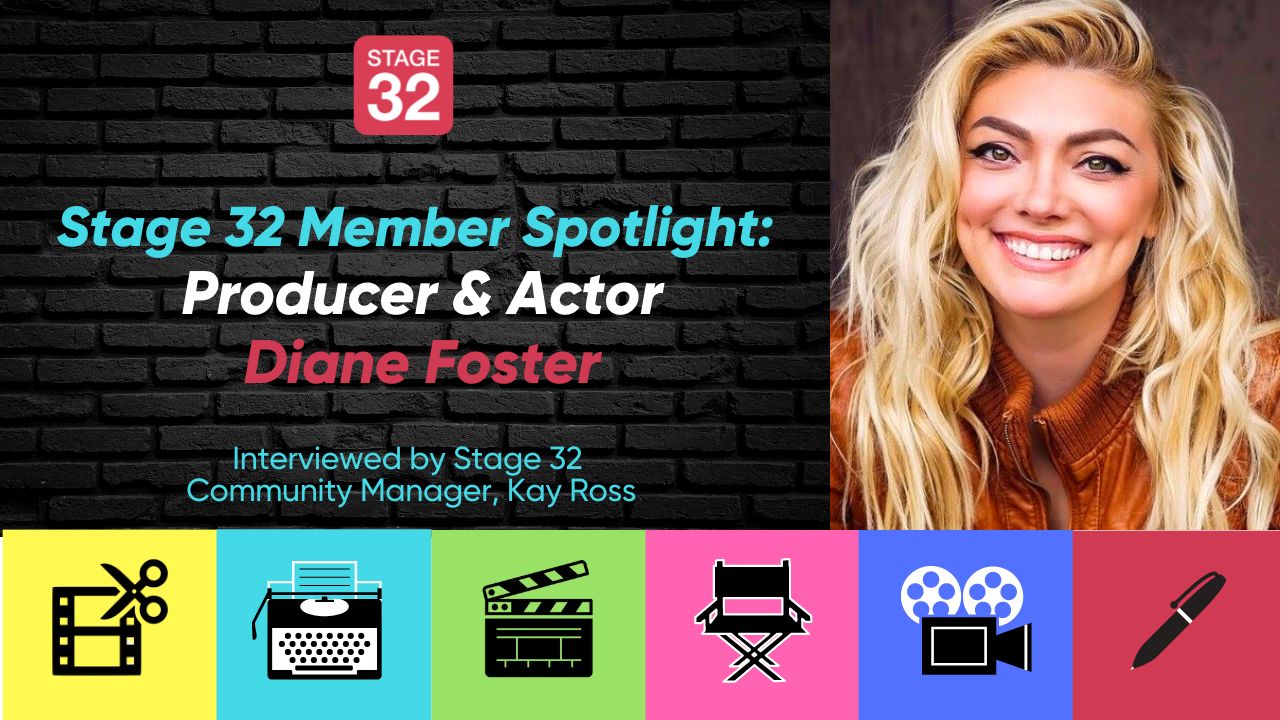