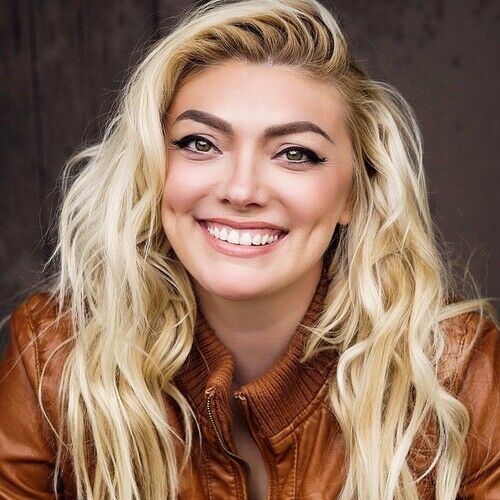 Diane Foster is an American Producer and Actor based in Los Angeles. Her feature film, "IOWA", starring Rosanna Arquette, John Savage and Michael T. Weiss, was nominated for Best Narrative Feature at the 2005 Tribeca Film Festival. The film is a cautionary tale of love, crime, fantasy and addiction that follows two Iowan lovers who decide to go into the 'batch' business - cooking their own methamphetamine - only to watch it burn a searing hole in their lives. Iowa was distributed by Koch Vision worldwide. During the making of "IOWA", Foster spent five years investigating the meth epidemic in Middle America, which lead to the documentary "Dying for Meth", which was awarded Best Documentary at the Prism Awards and nominated with CBS' Cares and NBC's The More You Know. Foster also produced the 2011 horror cult classic "The Orphan Killer", and its sequel "Bound X Blood: The Orphan Killer 2", about a serial killer hell-bent on teaching his estranged sister about family loyalty in 80s-style slasher fashion. The merchandise for these 2 horror films is sold in Walmart and Sears. Foster then went on to produce the pilot for the web series Lettuce, a comedy about midlife crisis, sex and aliens. The series is Executive Produced by Robert Gunnerson and Peter Facinelli, and has been optioned for release by Crackle. "Before the Dawn" marks Foster's fourth feature film and she is very proud to say that the crew was 63% identifying female. She just finished Executive Producing the short film, "Dissonance" written by Rafi Jacobs whose successful Indie Go-Go campaign donated a percentage of the fundraising to The Trevor Project, the leading national organization providing crisis intervention and suicide prevention services to LGBTQ young people under 25.

In 2018, Diane launched her own production company, WallyBird Productions, to produce all forms and genres of media, worldwide with an emphasis on racial diversity and gender equality. Under the WallyBird banner, the company saw its first theatrical production run in San Francisco in October 2018 - James McClure's pair of one-act comedies: Laundry and Bourbon and Lone Star. Directed by Michael Yavnieli, the show received 'love letter' reviews by a number of long-standing and respected members of the Critics' Circle. WallyBird Productions finished production most recently on the romantic comedy short, "SHIRi" written by Grace Yee & directed by Micah Coate and "Make A Wish" a dark frenetic comedy directed by Dinh Thai. She is currently the Creative Director for the artist JUNO and is overseeing her music videos and documentary. Diane is committed to producing projects with diverse talent, gender equality, and creating the teams responsible for films that push the envelope with high entertainment value and substance. 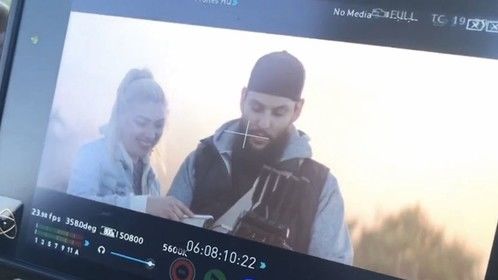 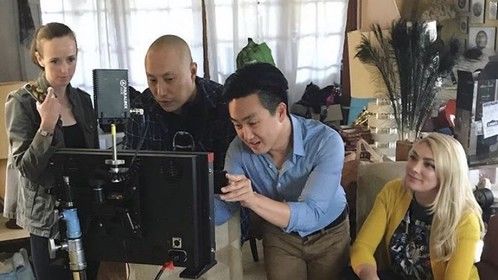 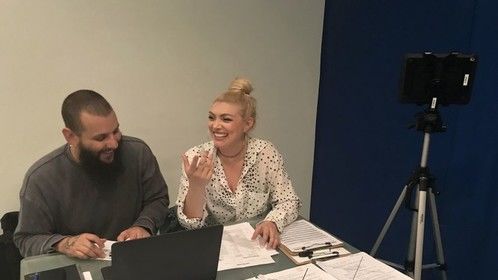 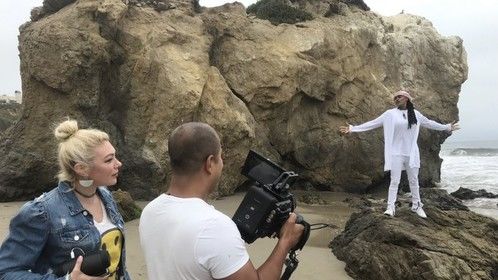 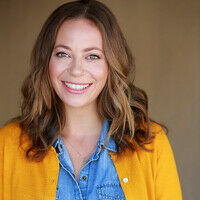 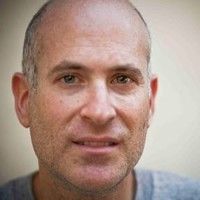 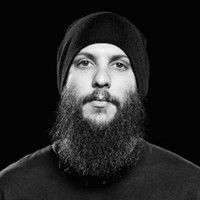 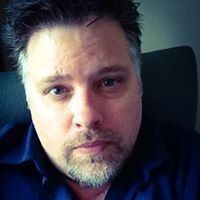