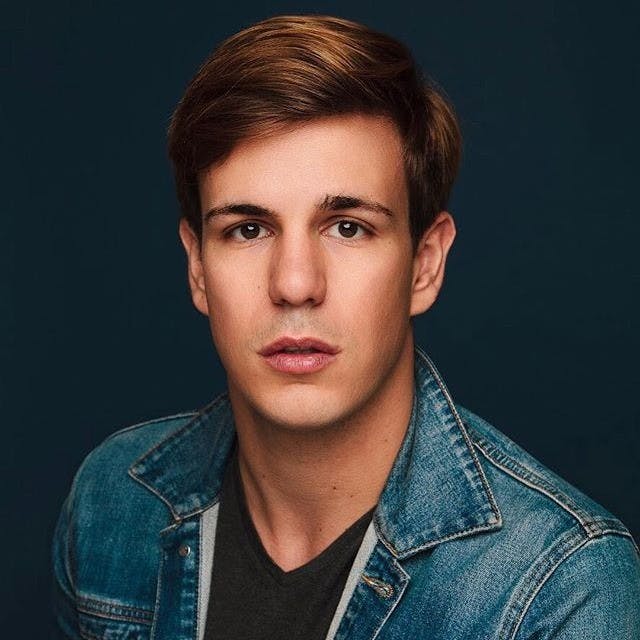 WHY I GOT A DIALECT COACH

I was born in Spain, moved to Los Angeles for the first time as a teenager, and had a natural knack for accents.

However, when I started getting serious about acting, I discovered my accent was getting in my way. I wasn’t booking as many roles as I felt I could. I thought I had a solid grasp on sounding American. As a kid, I would repeat pretty much every Disney character that appeared on my TV and I still know all the scenes from Easy A and The Kids Are All Right. I can imitate Emma Stone’s lispy “s” sound almost perfectly. After all my self-studying, every time someone commented on my accent I felt very disappointed.

In 2013, I began working with a renowned dialect coach Amy Walker. It was still tough at times to get criticism or pushback while going through my training, but as with everything else you really want, you just have to keep pushing and put in the work. Since then, I’ve learned to tackle a number of accents including British, German, Italian, and the same rules of understanding applied.

Now, almost six years after starting my own professional accent training lessons, not only do I book mostly US and British roles but I’ve perfected German and Italian accents too. The real test of my accent progress has come in the form of teaching others—when I’m not filming I now coach other foreign actors who’d lost all hope at booking roles outside of their “type”. 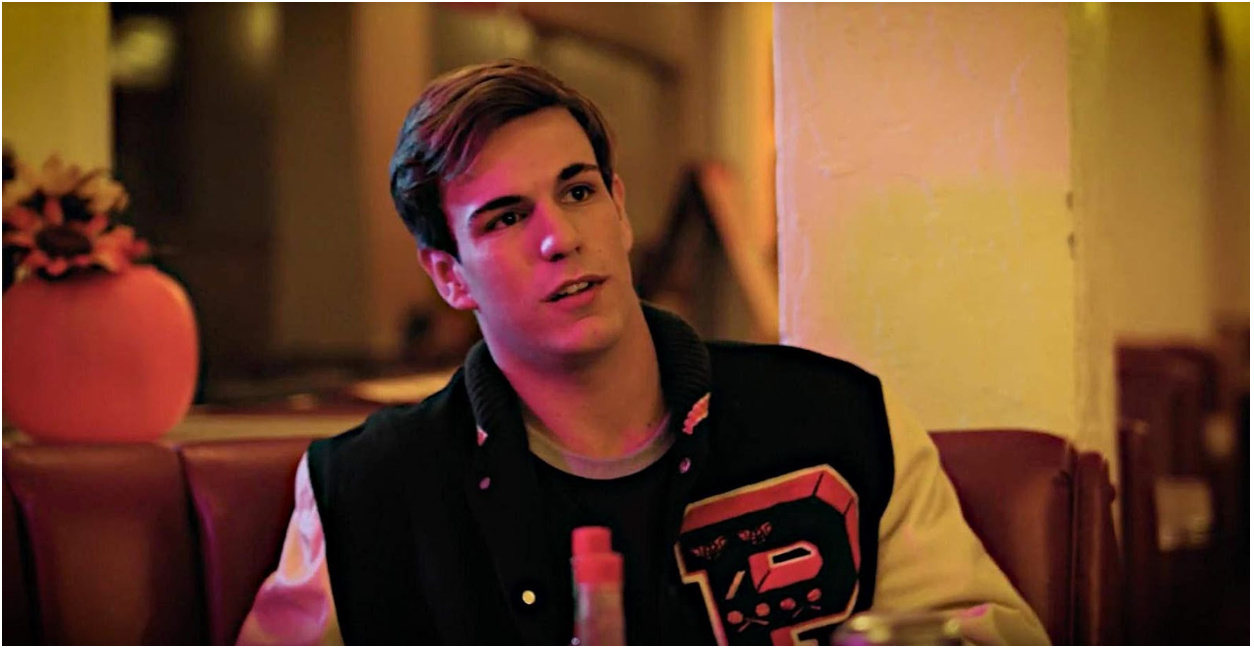 Your accent is a result of your life and experiences, a clear roadmap of who you are as a person. The way you speak can give people a lot of clues about you—not only where you might be from, but your personality, and social and cultural background.

Before I started coaching advanced dialect students at 21 Accents, I taught ESL (English as a second language). This gave me an edge when it came to learning and coaching dialects because I had already been exposed to many foreign speakers, their experiences, and listening to their accents. Many actors think an accent is simply a combination of sounds and melodic patterns, but it’s not; it’s a reflection of who we are and how we see ourselves.

Therefore, in order to sound like an American, Canadian, Mexican, Brit, Australian, or any other, you need to first understand how the person and the culture you’re trying to portray is different from or similar to yourself. Sounds similar to acting, doesn’t it? It is! And as with any other acting skill you are not a pro at, you will need tons of repetition, research, drilling of sounds, and time, a LOT of time. 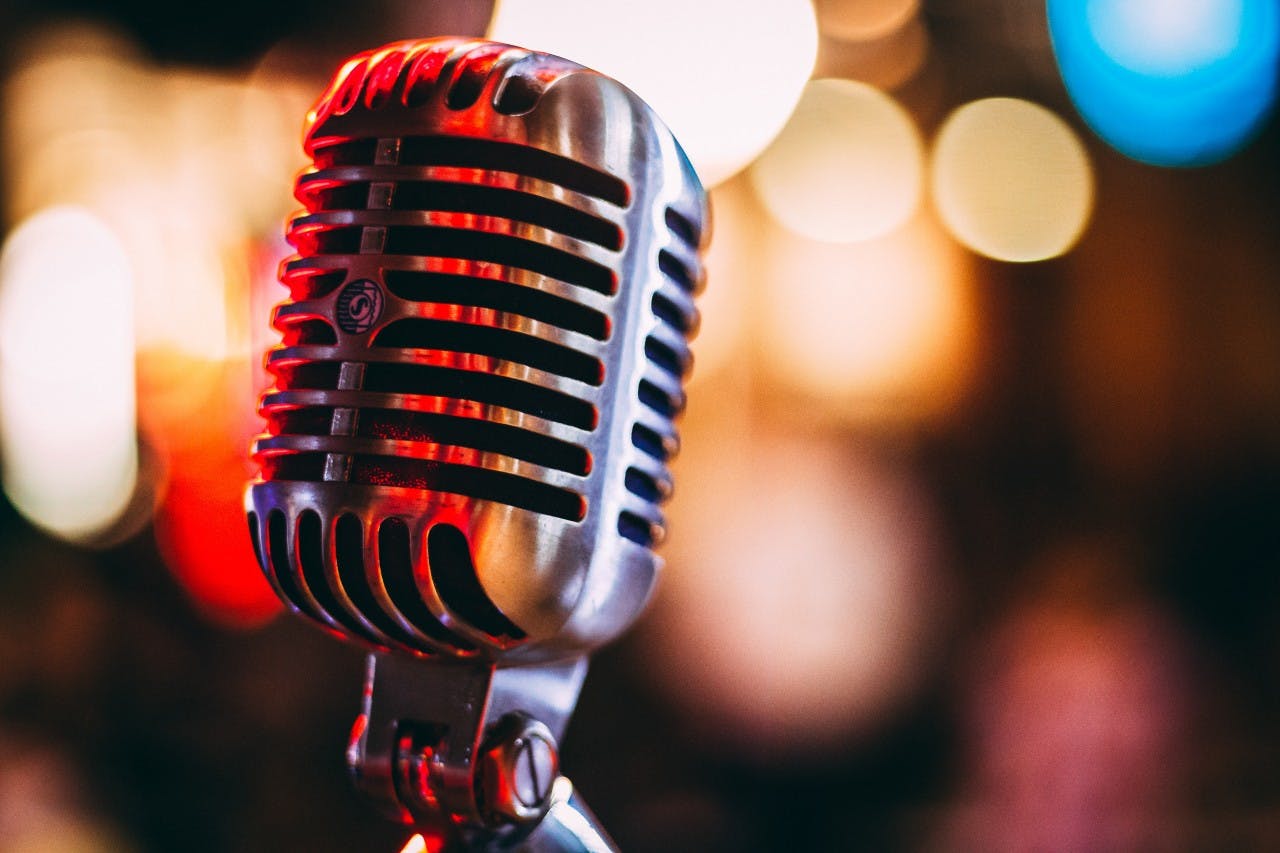 IMMERSION AND OTHER TIPS TO HELP YOU PERFECT AN ACCENT

If you’re struggling to learn a new dialect, music from that culture may be a useful tool for you. My background as a trained singer (my beginnings as a performer were with classical signing studies in Germany) gave me an edge when it came to studying the different patterns in a new language because the melodic patterns of language are very similar to music.

Another common struggle for actors learning a new dialect is falling victim to your own old habits and patterns. It’s so important to stay focused on your own voice when speaking and really listen to the sounds you’re making because if you are too focused on what you remember rather than the sounds you're actually producing, it can be really hard to develop the necessary awareness to change those. Whenever I'm learning a new accent I have to remind myself, "no, the sound I’m making is not the sound this person from (insert country here) is making.” You have to really listen to yourself.

Accents that you aren't regularly exposed to are much more difficult to master, as are sounds you aren't familiar with. I believe this is one of the reasons why Americans have a hard time learning foreign dialects, whereas British and Australian actors tend to pick up American accents more quickly, as they're more exposed to them from a young age. If you aren't in a culturally diverse area, I would recommend branching out and immersing yourself in the dialect you are striving to learn.

As with learning a new language, it’s important to expose yourself to as much of it as possible. That's how you pick up on the subtle nuances and rhythms of the native language. If you have the opportunity to speak with people who use the language frequently it will help you perfect the accent much quicker. It can also be an educational and enlightening experience to put yourself in an unfamiliar environment, making it beneficial for multiple reasons. Alex Brown behind the scenes of Earthquake Country

WHEN SHOULD YOU START ACCENT TRAINING

If you’re wondering when it’s an appropriate time in your acting career to begin dialect training, the answer is—now. Working with a dialect coach is like working with a fitness coach. Dedicate as much time as you can to working on your dialects and it will set you apart and widen the range of roles you can go for. Even native speakers of the language will struggle to tell the difference between subtle regional dialects of their country. If you can master them, you would provide great specificity to your role.

For example, Margot Robbie in I, TONYA didn't just learn a general or standard American accent for the role, she learned to sound specifically like Tonya Harding, whose accent is slightly different from the general American accent. I recommend practicing with clips of the targeted dialect and then recording yourself and comparing it to the accent you're trying to do. With practice, you'll start to hear the differences between both.

HOW LONG DOES IT TAKE

It depends on a number of things; how familiar you are with the accent, how intricate the melodies are, and of course, your own personal learning curve, but it can range anywhere from a few weeks to a few years! The general answer I give to my students is that it usually takes about 3-4 sessions for a trained actor to master a dialect for an audition, and about 2 years of everyday practice to fully master an accent in everyday speaking.

Alex Brown is a singer, actor and voice coach. Born in Spain, he moved to the United States for the first time at the age of 15. After that, he lived in different cities around the world including Los Angeles, NYC, London and Madrid. His desire to blend in and be able to sound American is what broug... 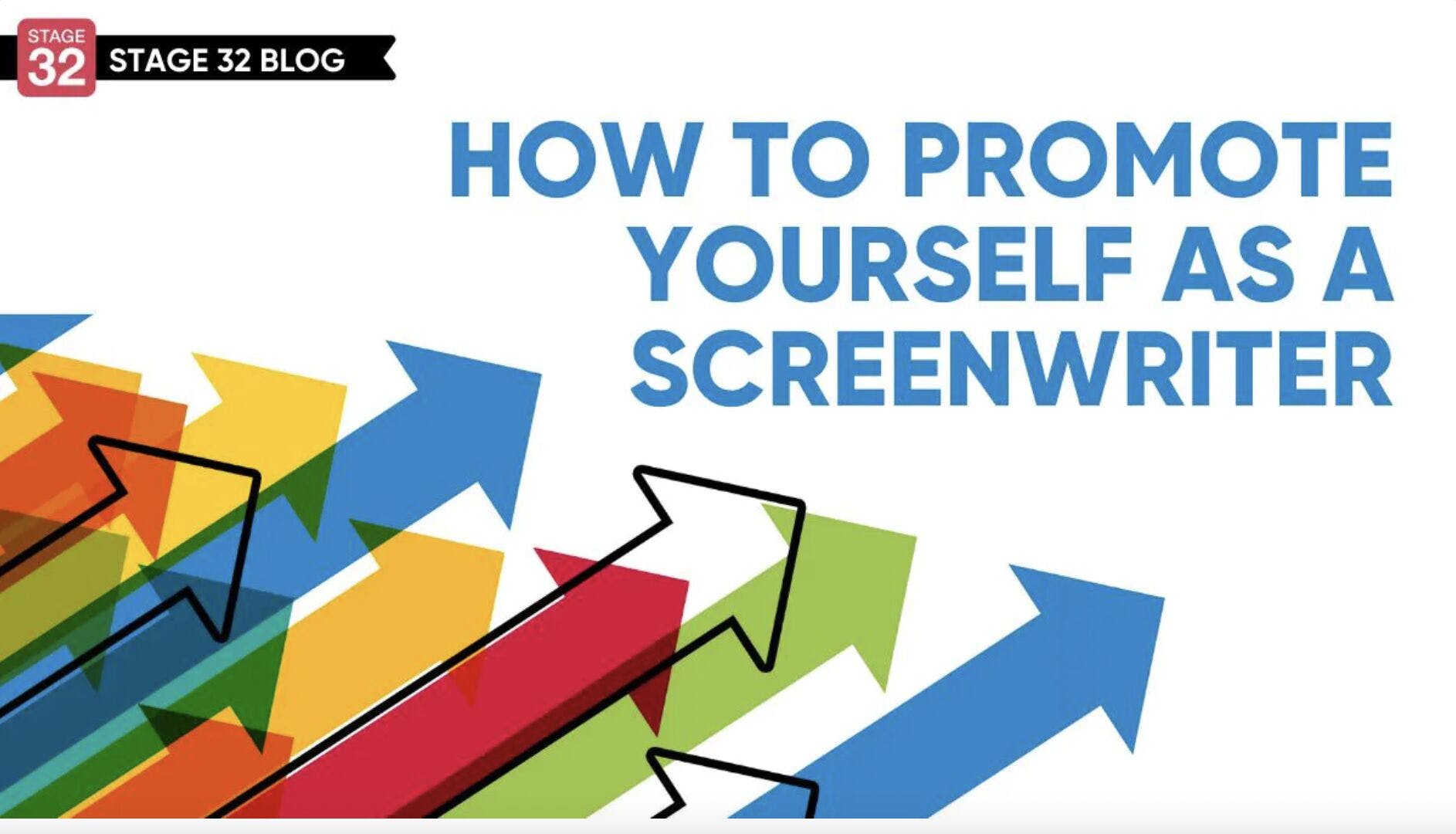 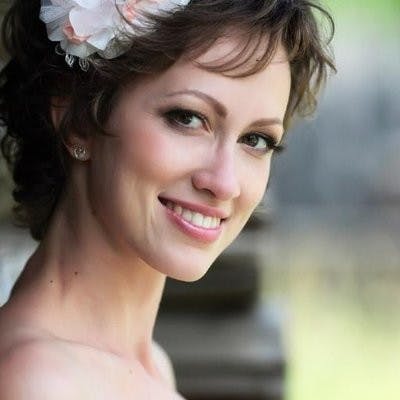