Okay, by now most of us have heard about the pictures of actor Geoffrey Owens working at Trader Joe's that went viral. Many people attempted to shame Owens, completely misunderstanding that an actors life isn't just "one level" or one status, nor is the job a money-making-machine.

There are many levels of acting (and writing and filmmaking), some of which require the creative to work other jobs outside of what viewers see on TV.

Yet the general public doesn't understand that. 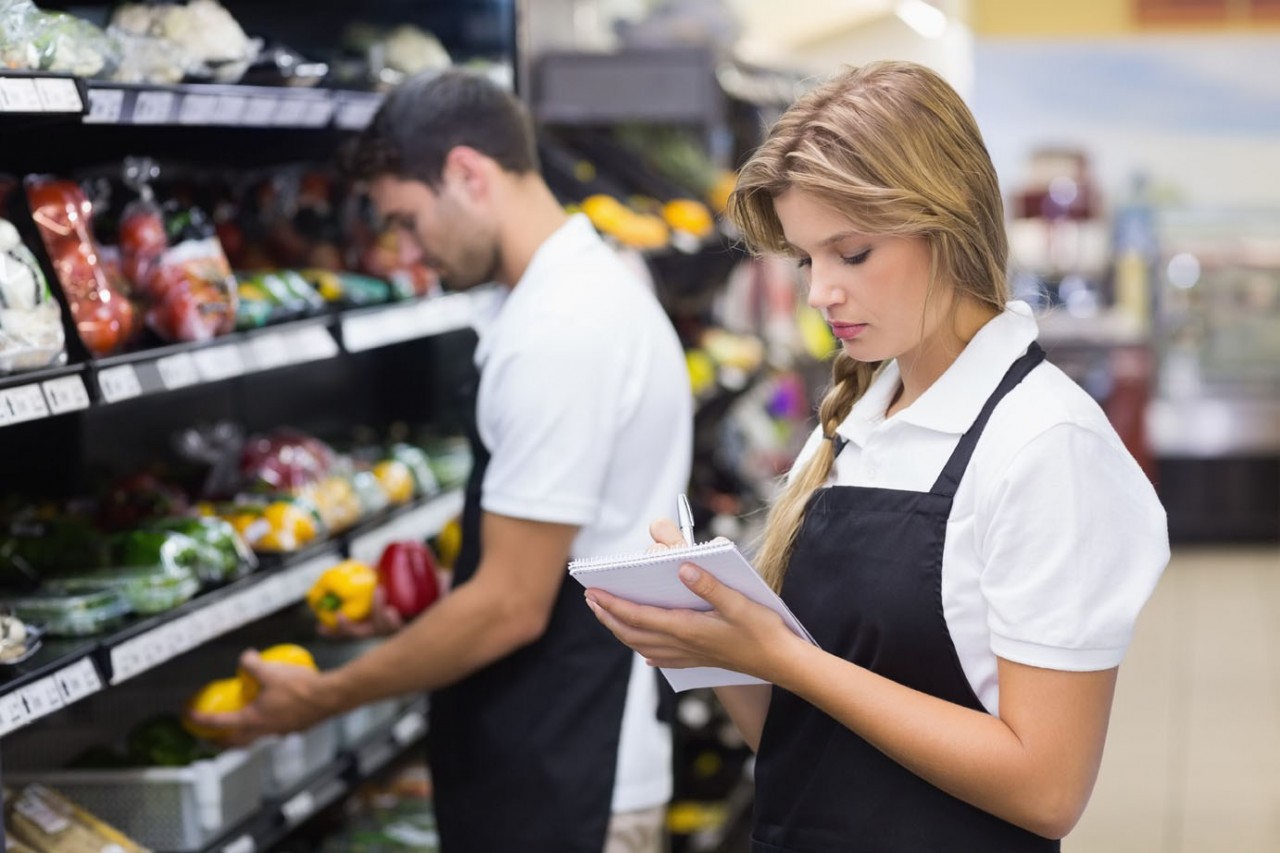 Your side job or day job doesn't define you. Your passion does.

Take a look at this blog post to see what some actors were doing to support themselves when we weren't looking.

Owen's story hit home for me in a lot of ways. Not just as an actor and writer, but as a former reporter and anchor. See, as I work my way toward that place where I can fully sustain myself as an actor and screenwriter, I still have work other jobs. Stage 32 is one of them. Ghostwriting and ghostblogging for filmmakers and entrepreneurs is another.

And there's one more.

I actually work part-time in a bookstore. And while I've been away from local news in Syracuse for 8 years now, I'll be damned if people still don't recognize me. Sometimes I wonder what they say to their spouse when they see me shelving books. "She was on TV, remember? She was an investigative reporter. The poor thing must have given up. Pity."

They don't know anything. 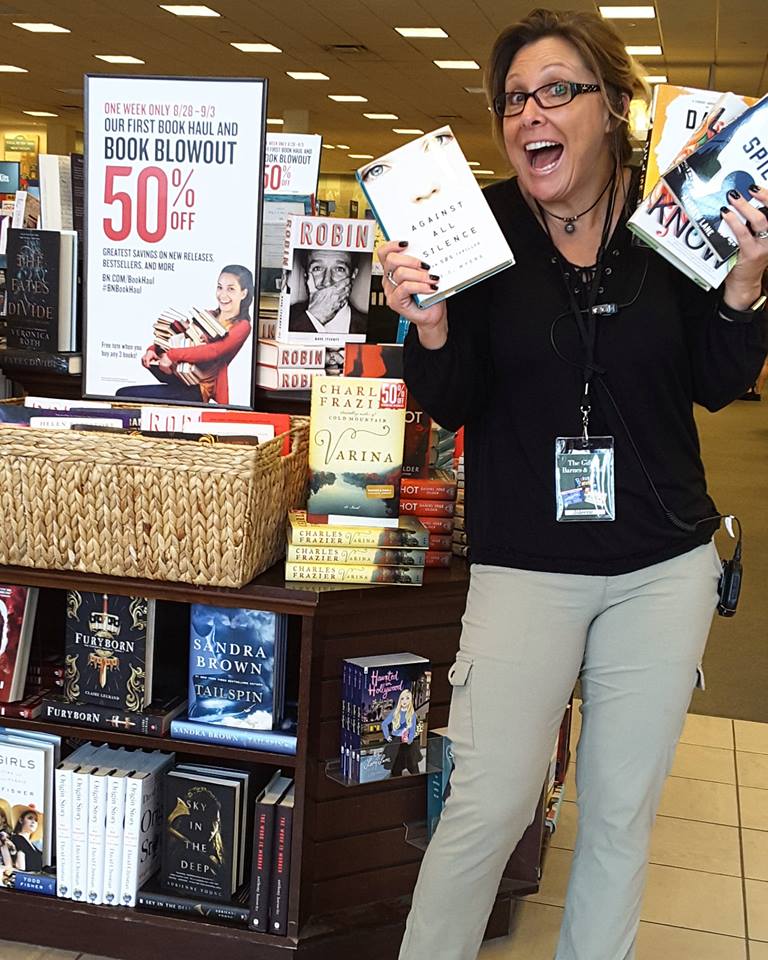 The images of Owens at Trader Joe's brought to light the notion that working a job - of any kind - shouldn't be shameful. We're so quick to judge someone based on their day job. We decide, almost instantaneously, that someone has given up or that misfortune has befallen them, because he or she is waiting tables, stacking books, or ringing organic tomatoes over a scanner.

But don't get me started in Internet trolls.

Instead, let's start a thread where we share our side gigs.
Let's hold them up to the light without shame.
Let's remind one another that this is a journey where other means of income are allowed.

So...what's your side gig?
What else are you doing to make money? 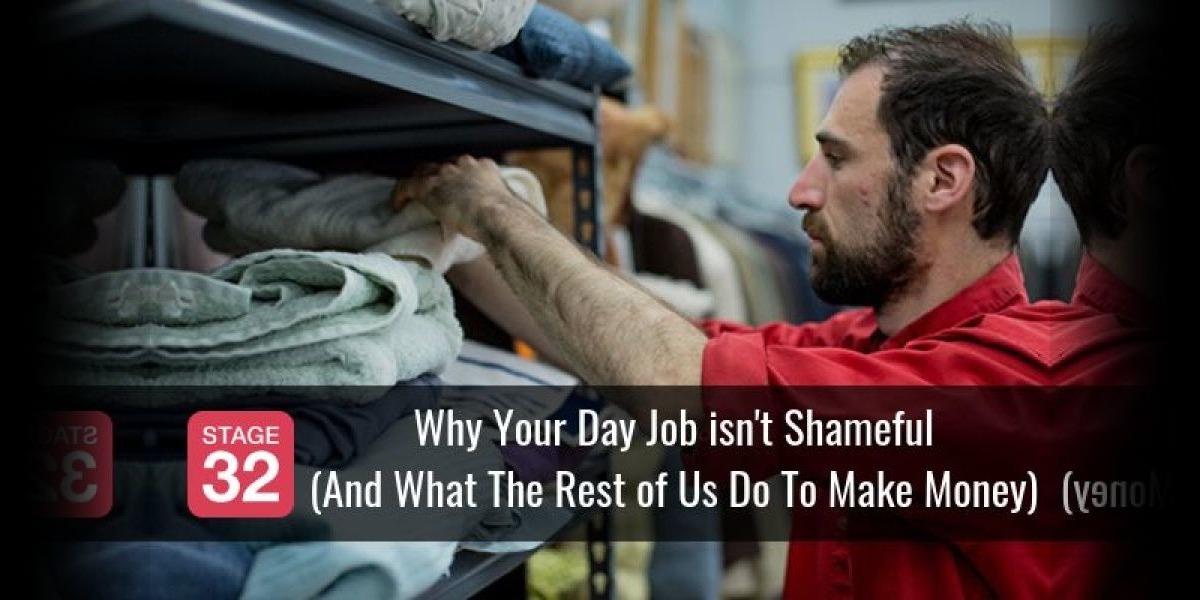