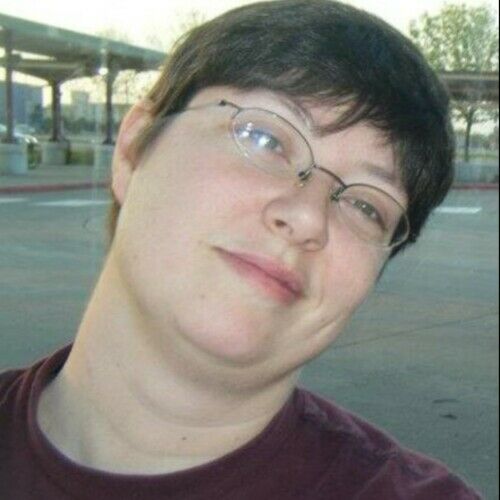 Krista Crawford, 38, resides in Mauston, a small town in south central Wisconsin, which is nowhere near as dangerous and exciting as anything with the words “south central” should be. Growing up a gay woman in a small minded town, she found escape from the daily grind through TV and movies. Torn between wanting to be part of the Goonies and Jack Burton from Big Trouble in Little China, she decided to write her own stories where she’s both, as well as doing the final dance with Baby. She lost her amateur writing status when she won $20 in her high school’s writing festival. An early job at the local public library only gave her more fuel for stories, along with being the only librarian under 50. After a short stint at technical college where her talk on duct tape remains the only speech to have prompted cries for an encore, she fully embraced her gift of storytelling. Wanting to see more of herself in TV and movies, she has written two original TV pilots, "Paranormal P.D." and "The Collectors", both featuring strong female protagonists as well as two horror comedy features, "The P.I.'s (Paranormal Investigators)" and "Oh Deer." 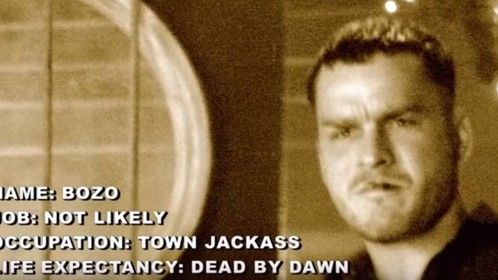