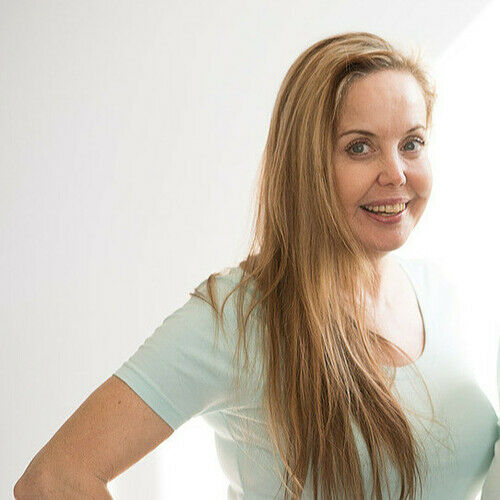 I am a published writer, poet, producer, assistant director, screenwriter.
Had the great pleasure to have produced five short films, five short plays and I had a comedy troupe.

5, The Beginning, the film is a summary of true events that happened to Visutskie adapted from her full length screenplay The short film did very well in the film festival circuit. My plan of action is to produce it as a feature. The film was a semi-finalist a finalist a few times and has screened at International Film Festivals. There has been much interest regarding distribution for her film. I am currently filming a short film regarding the music scene.

I have trained in film, television and theater. My profile appears on IMDB, Actors Access and Casting Workbook. I and continue to study and upgrade her acting skills. I won an acting scholarship to Van Mar Academy in Los Angeles and went on to study in Montreal, Ottawa and Vancouver.The producers and director gave me the best actress award in the film, Forgive Me Father. That inspired me to keep on, keep on.

Below are a few comments from Directors that I had the opportunity to have worked with.

Rick Tae, Executive Producer/ Screenwriter of John Apple Jack Movie said this of Tabatha's performance playing the role of Monique,
"her work was grand, fearless and heartfelt. The role could have not have been portrayed any better, even in my wildest dreams, A big thank you for bringing her to life!"

The Visit, the audience said,
"she had a very powerful presence and clarity in your expression. She was pure in her performance because there was no set and camera to do the work, it's was just Tabatha and the script!"
Director, Mickey MacKenna
such extreme talent..she has a very good natural look that makes it work.

Paneet Singh, Director and Writer of the play, The Undocumented Trial of William C. Hopkinson,
Tabatha was an absolute joy to work with. Her positive attitude, willingness to communicate, and strive to improve on a daily basis helped her construct a genuine and powerful performance for the run of the show. Her portrayal of Annie was powerful, raw, and dignified. I would feel privileged if I received the chance to work with her again.

The past year I had the opportunity to work as contributing story writer with an optioned screenwriter Brian MacDonald at V12 Films.

I was an International Film Festival judge, loved every bit of it. It was wonderful to view films all over the world and see actors at play. 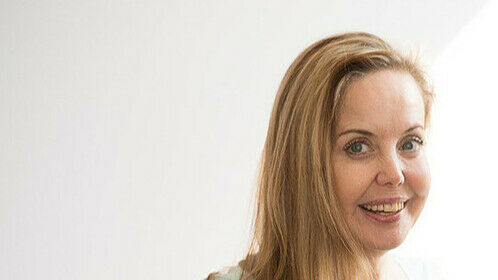 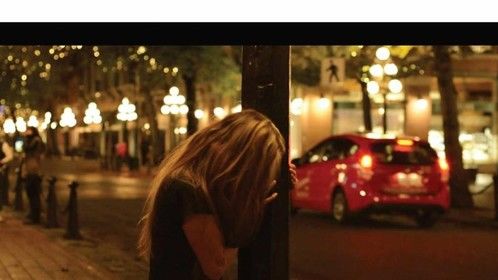 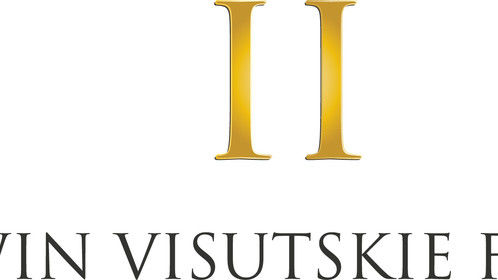 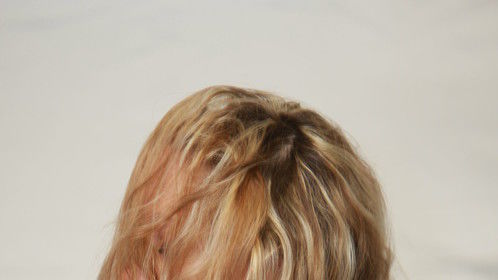 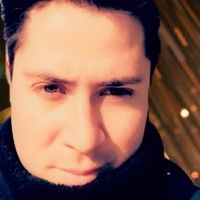 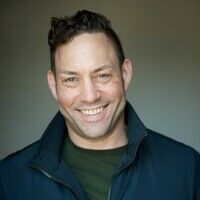