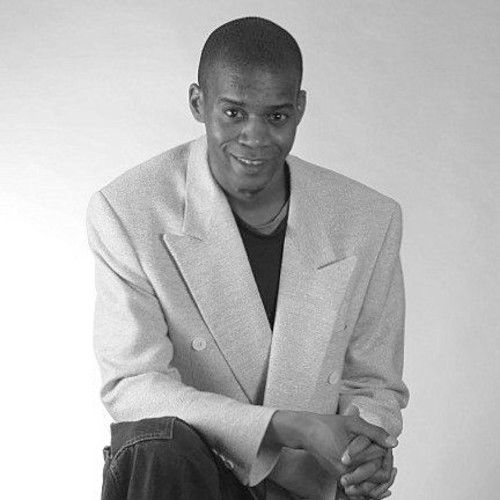 An artist, into fine wine, fun, friends, and loves the concept of family. I've been a talent practically since the time he was born. It was from his birth that brought him into this world of madness that my name became. I'm a specialist in creating, conducting instant character creation and collective play scenarios using improvisational and scene study techniques, what we know to be known as improv.

An ability which seems very natural to those who don't do what we do, like turning on a light switch. I've always wanted to do something on a grand stage. In the very beginning of my career started with a group called K.Y.T.E.S. A group that mainly involves kids, street kids who want to go back to school and make a change to better their lives.

Theater/ Acting was obviously not a definite career choice, just more of a hobby. Sound Engineering is what I wanted to do initially but, through time my dreams evolved into something else. As we know as human beings, time changes everything. In life changing for the better is the "IN" thing these days. All I know is as long as there's a younger generation, role models will always exist. 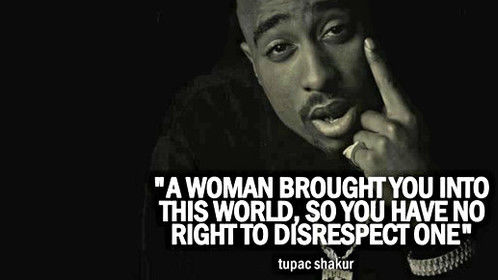 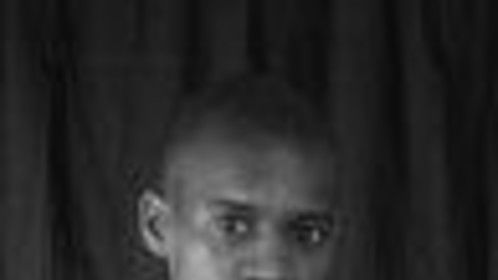 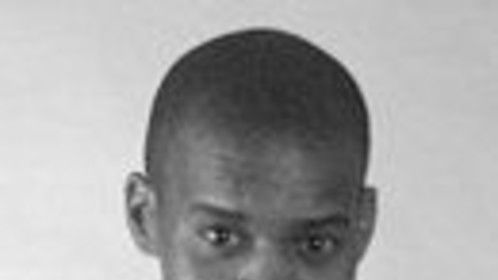 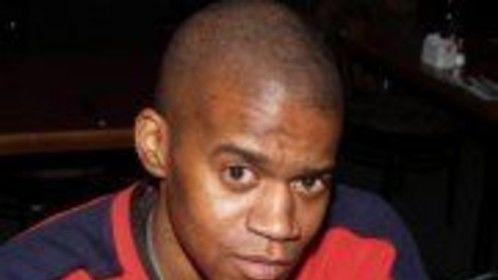