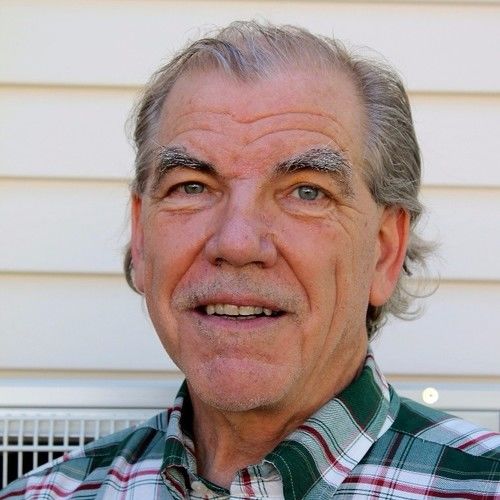 I started acting in the high school senior play The Mouse That Roared by Lawrence Wibberly. The play allowed me to express myself in ways that I could not as a young person growing up in a small town on Cape Cod in the 50's. I could play someone else and I liked having that opportunity. I decided to join the Harwich Junior Theatre which is a longtime theatre group well established in the community.
After a few years I decided to move to Los Angeles and study theatre at a college the Los Angeles City College Theatre Academy where I played Bennie in Getting Out written by Marsha Norman and Andrew Undershaft in Major Barbara written by Geroge Bernard Shaw. The school offers a wide variety of classes in a conservatory style. I moved on to attempt Hollywood while studying with Estelle Harmon landing small parts on General Hospital. After a long absence I have renewed my love for theatre and film and have found considerable work in independent films.
I love and support student film projects with major film departments. When a juicy role comes along I try to make it fit my schedule.
I can be found at 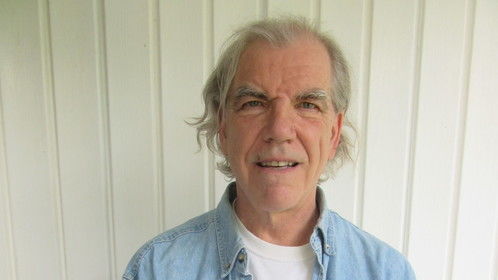 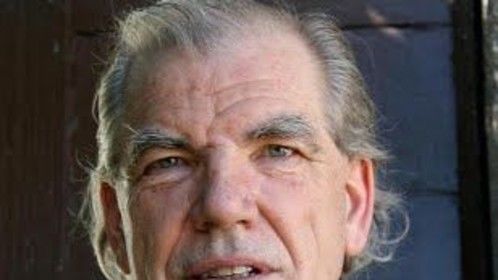 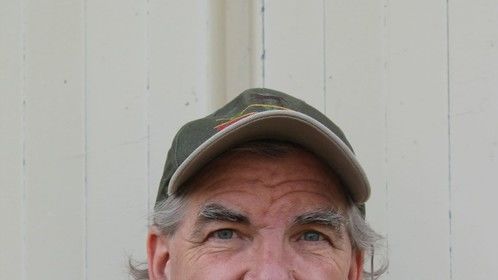 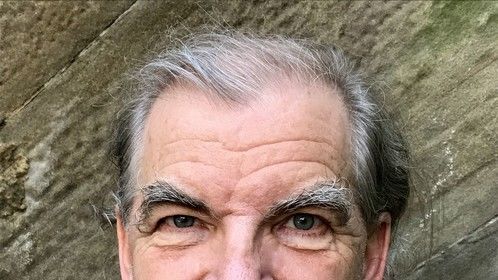 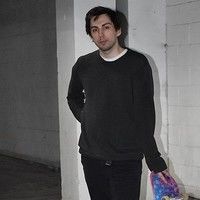