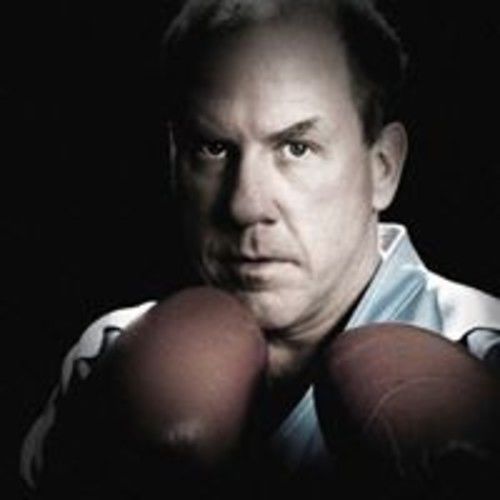 John Graden is a bestselling author and inductee into the Self-Publishing Hall of Fame and the Millionaire Author's Club. He has been profiled and appeared on many media platforms including the Dr. Oz Show, USNews and World Report, The Wall Street Journal, and Publishers Weekly.

His latest book, Who Killed Walt Bone is described as Breaking Bad Meets The Karate Kid.

“Who Killed Walt Bone” is an exciting, entertaining, true coming of age story about a chubby 13-year old who was the victim of bullies, bad clothes, and a mouthful of braces in the 1970s.

Like millions of other kids at the peek of the Bruce Lee kung fu boom, he joins a karate school where he hopes that the combination of thought provoking wisdom and nut-busting techniques would help him break out of his shell.

He idolized his deadly black belt instructors only to discover that they were involved in drugs, perverted sex, and even murder. 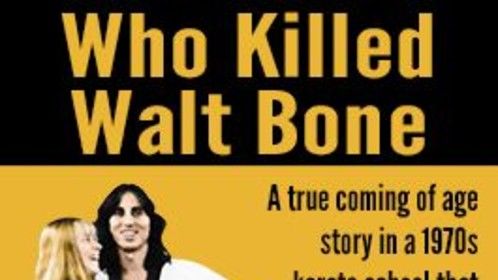 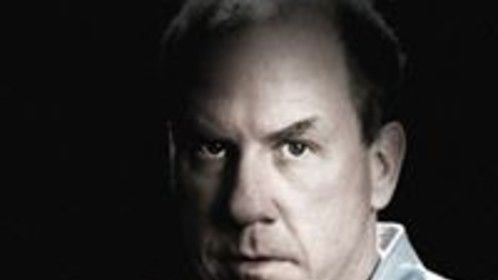 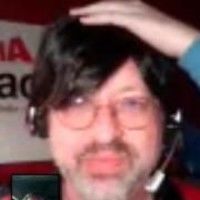