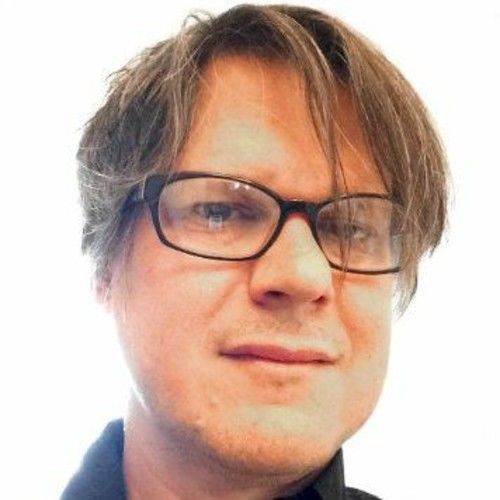 Howdy, folks. Michael Donaldson here. I've been stumbling around the music industry for over 20 years primarily as a label manager and 'major label artist' (recording under the name Q-Burns Abstract Message for Astralwerks/Virgin). In the past decade I've moved my activities into the realm of music licensing and the representation of songwriters, bands, and producers for placement in film, television, and video. I've recently launched a new company to highlight this: 8DSync, which is best experienced through the web site (still in beta) . Our specialty is unique, premium 'alternative' material from working musicians and bands that commercially release music. We A&R ourselves like a record label ... it's more of a 'boutique selection' than a massive, offer-everything-we-can-find library. We're also happy to take briefs or requests and create a tailored playlist of suggested selections. I'm actively seeking filmmakers to connect and work with, and to provide economical, high quality music solutions for their projects. Thanks for reading and hope to meet you soon!

I've been involved in the music industry for over 20 years as an artist, label manager, publicist, licensing rep, freelance music producer, and record shop owner. As an artist, I've recorded under the name Q-Burns Abstract Message and have 3 CDs released on Astralwerks/Virgin Records, 2 CDs on my own Eighth Dimension Records label, and a number of singles on various other worldwide labels. The music is an eclectic-electronic-psychedelic-funk mixture and I still occasionally record for this project.

As a producer, I've produced part of Jim White's renowned album No Such Place for David Byrne's Luaka Bop label. I've done dozens of remixes, including work for small independent artists as well as major label artists such as Faith No More, Gus Gus, Violent Femmes, and (really) Lawrence Welk.

For the most part, my focus has been on the industry side. The Eighth Dimension company, established in 1994, originally operated as a record label and still releases music to this day. Eighth Dimension's activities have branched out into music publicity, publishing, and licensing.

Thus, today I find myself focusing on the representation of songwriters and music producers for media licensing (film, TV, etc) through 8DSync. I've been working with a talented group of singers, bands, and musicians to both license existing works as well as quickly create custom music as needed. The company is based around its web site () which features quick and easy in-site licensing, a sophisticated search engine for finding the perfect song, and audio streaming and previews of our extensive catalog. 8DSync can also personally help search for songs according to brief or have our artists create custom music for a project.

The 8DSync catalog isn't made up of cookie-cutter stock music tracks. All of our music comes from working indie songwriters, producers, and bands with impressive discographies and extensive live gigs under their belts. The artists and tunes represented on 8DSync have been hand-picked by our team of crafty taste-makers, chosen for uniqueness, variety, and pure quality. 8DSync also administers 100% of the rights (all sides) to our compositions so speedy clearance is assured.

8DSync is relatively new, though I've been actively publishing and pitching music for over a decade. I'm looking to connect with any music supervisor/creatives and film-makers out there as well as songwriters interested in getting involved. 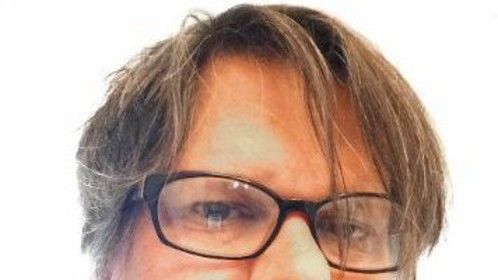