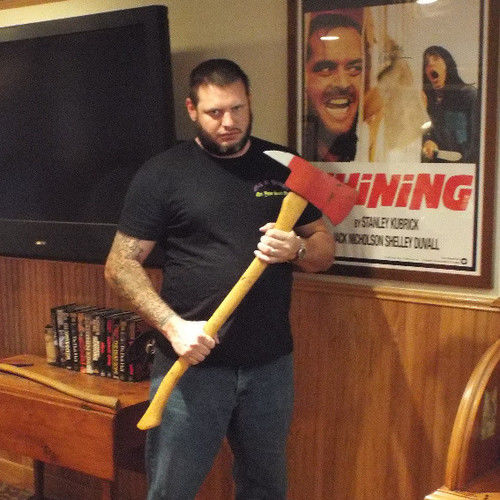 I am a retire United States Army Veteran. From age 7 to 18, I played in six stage plays, 7 Theater Plays and be in four short films. Started G&R Props in 2009, since then I have built Haunted Houses for Halloween in Fort Riley, KS; Fort Lee, VA; Fort Carson, CO. Over the years, I have played over 35 Horror Characters and several other types of characters to include comedy. In 2014, I create my character the Pig Butcher, which has landed its own show on the ASY Network on the ROKU. I have begun a movie that is based on the Pig Butcher as well. I have received three awards for my haunted houses and five awards for costume contests. 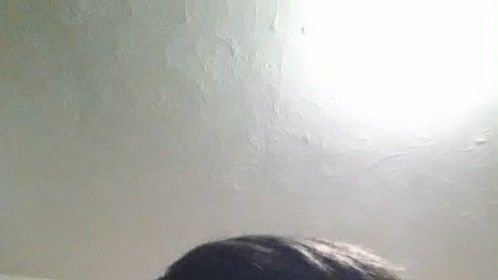