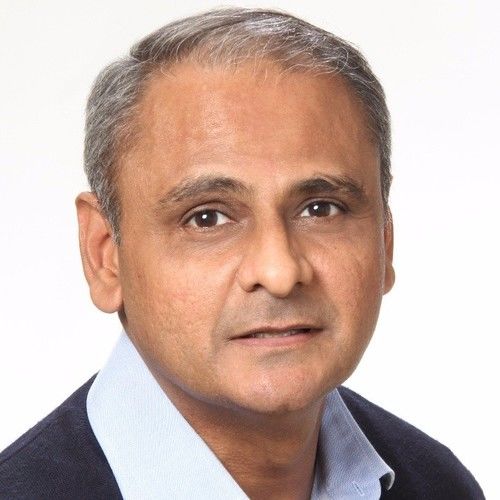 I believe films should serve a purpose that is much greater than that of entertaining the audience. Films- like books, music, and other forms of art- should inspire, inform, and move people to action.

I completed my first feature film, "Home By Now", in 2016. I wrote the screenplay as well produced and directed the film. I also acted in one of the scenes of the film. I look forward to continue making films that adhere to the above mentioned mission statement. 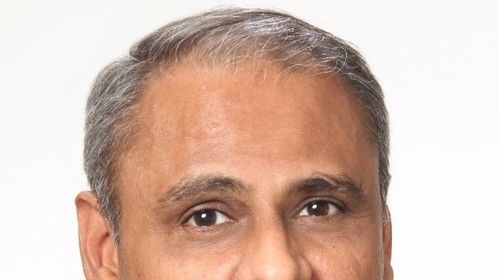