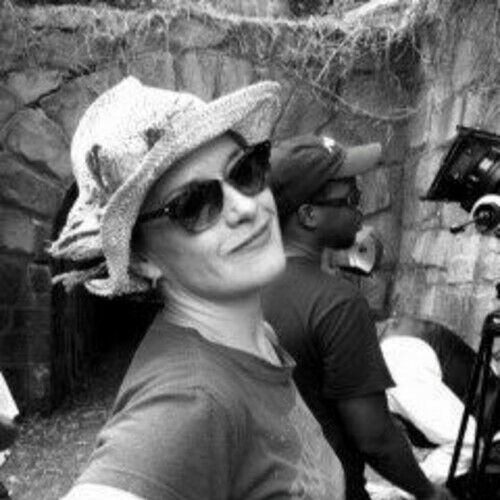 Zealey Bess, is an award winning filmmaker and theatre director with a résumé that features work with the legendary Sidney Lumet, John Leguizamo, Kevin Smith, Matt LeBlanc, Frank Whaley, Bruce Beresford and many others. Her work has crossed boundaries and platforms for many years as an independent director and producer in film and theatre.

She has been directing theatre and film, specializing in new work since she arrived on these shores and established Weird Sisters, as a theatrical entity in 1997. Under the auspices of her company she has developed projects in collaboration with many writers both established and newly emerging on the New York scene.
She subsequently directed and produced her debut film, the award winning baseball trilogy: Play Ball! (Fanfare for A Common Man, Random Acts of Intimacy, Caught in Time) that screened throughout the globe including the Berlin Film Festival, Cannes Director Fortnight, and at over 40 USA festivals including New York, Newport, Seattle and Savannah.
In addition to garnering Best Film at seven USA festivals, she was awarded 1st Prize for Best Short Film by woman director at the LA Women In Film Competition. The panel of judges included Jamie Lee Curtis, Gale Ann Hurd, Amy Heckerling, Susan Seidelman, Allison Janney, Andie Macdowell and Catherine Wyler.

She is a member of Ensemble StudioTheatre, the Actors Studio Director/Playwrights Unit, SDC, NYWIFT.
She is on the Faculty for the Graduate Film Program at Tisch School of the Arts, New York University and is represented by Linda Weaver at Access Talent.
Websites: ,
, 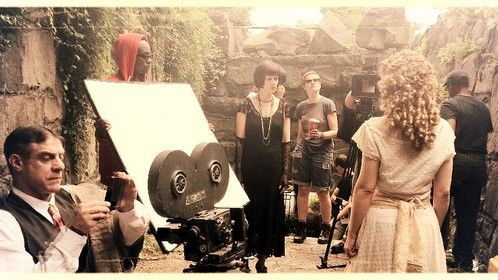 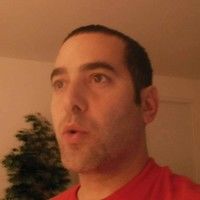 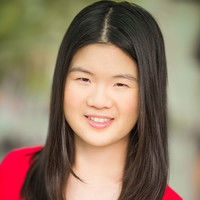 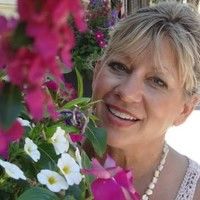 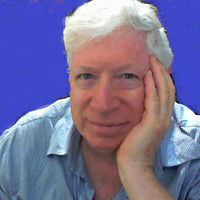 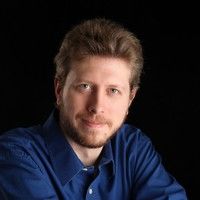 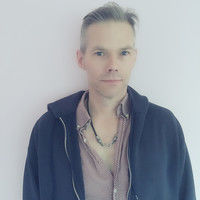