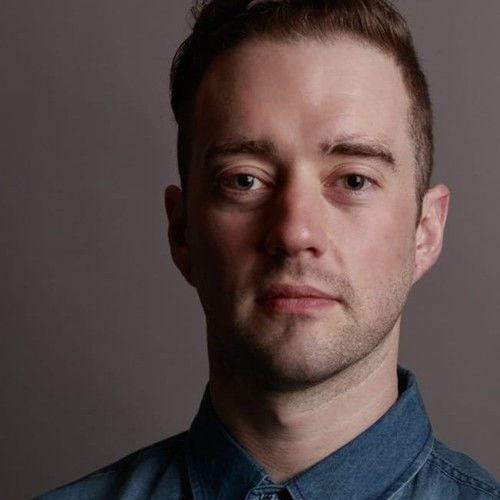 Adam is an actor, writer, and film maker based in Portland, OR. In addition to these core disciplines, he is also an avid singer/songwriter, stand-up comedian, acting coach, rock climber, father, and Christian. 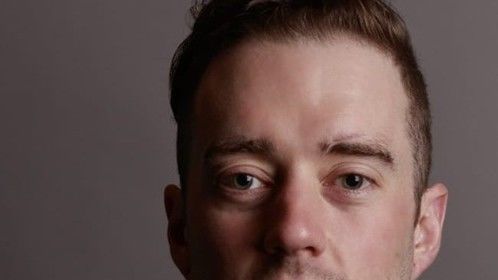 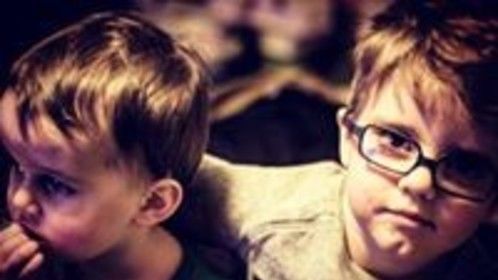