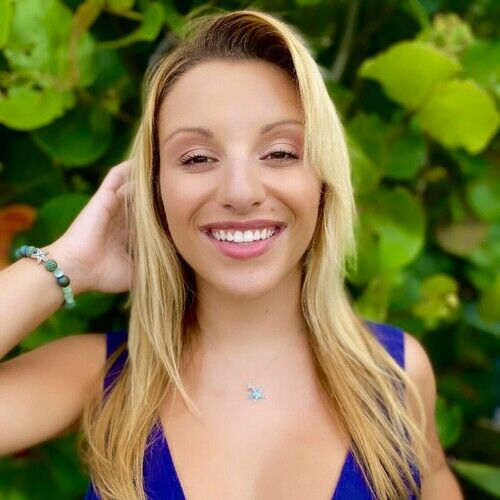 Alana Phillips was born in West Palm Beach, Florida, and grew up in North Palm Beach. She is a current resident of both Ponce Inlet, Florida and Virginia City, Nevada. She is a studied at Valencia College in Orlando, Florida, where she earned her degree in Entertainment Stage Technology, and performs in the Virginia City Outlaws Wild West Show during the summer. Alana began performing in baton twirling, ballet, tap, and theatre at age 7. Her first show was at the Ormond Beach Children's Musical Theatre. By age 9, Alana was making short films with her friends. In 2004, she became Drum Majorettes of America's (DMA) Florida Starlet State Champion. Throughout junior high, Alana continued to make short films and began posting them on YouTube. She also began performing with the school chorus. In high school, she joined the chorus and drama departments. By age 16, she had already directed two plays, one which she wrote and performed in, The Hotel Singers, and Edgar Allen Poe's Masque of the Red Death , where she played Prince Prospero. She was Director, Writer and Choreographer for House of Terror , a haunted house event. In 2013, Alana became an actress/stunt woman in the Virginia City Outlaws Wild West Show. During the summer she continues to perform with them, playing a variety of characters (Jenny the Miner, a Saloon Girl, Irene the Gun Shop Owner, a Bank Teller, Percy, & McMasters), and has turned her baton twirling talents into gun spinning. She affectionately calls herself the Blister Bandit! She says," I'm the Jackie Chan of gun spinning!" On the Outlaws theme song recording, Alana sang background vocals. She has done short films, including Writer's Block on Amazon Prime, where she played the lead's best friend, Laurie O'Brien.

Alana not only has a love for being on the stage or in front of the camera, she also enjoys being behind the camera. Alana has couple of her own films in the works. She recently compiled and edited a video based off an op-ed written by Johnny Joey Jones about the similarities of Covid-19 to being deployed in Afghanistan. It has been featured on Fox News and you can watch it on Boot Campaign's website & YouTube channel! 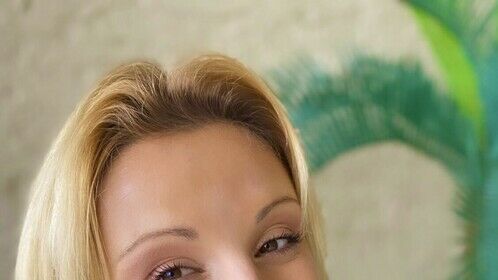 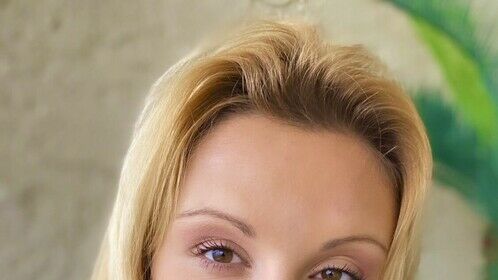 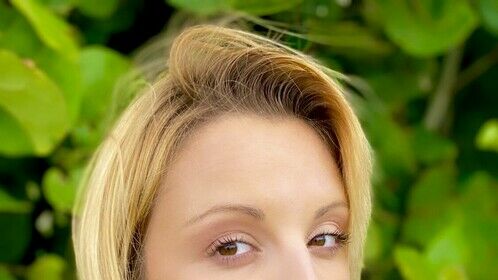 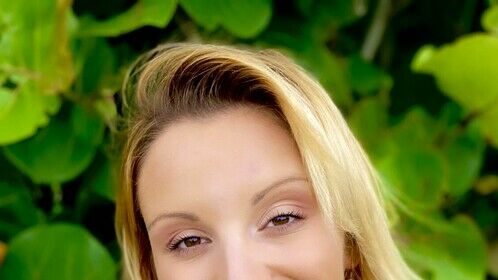 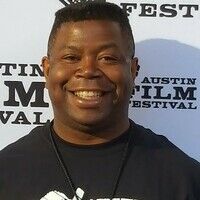 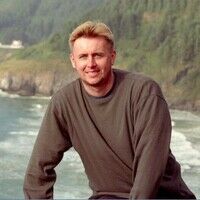 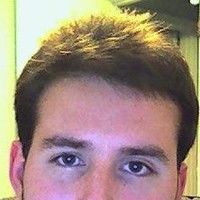