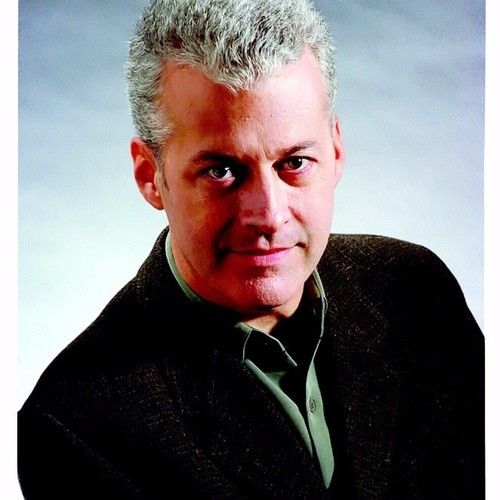 As executive director of Keene, NH’s Colonial Theatre, Alec Doyle manages all aspects of administrative and artistic oversight for this historic, 900-seat performing arts center. Before assuming his position with the Keene, NH, theater in 2003, he spent two years as the founding managing producer at Visualiner Entertainment, in Los Angeles. His responsibilities with Visualiner revolved around the creation and management of 15,000 square feet of production facilities that include two sound stages, a black box performance and screening theatre, post-production facilities, and on-site administrative offices.

Alec Doyle got his professional start as a producer and creative professional for both the stage and screen. He is also committed to helping educate the next generation of entertainment industry creatives as an instructor at both Loyola Marymount University and the University of California, Los Angeles. He holds active membership in multiple arts organizations, including the Association of Performing Arts Professionals and New England Presenters. 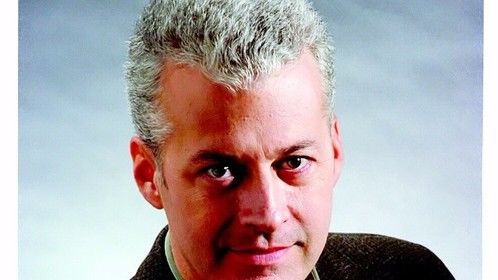