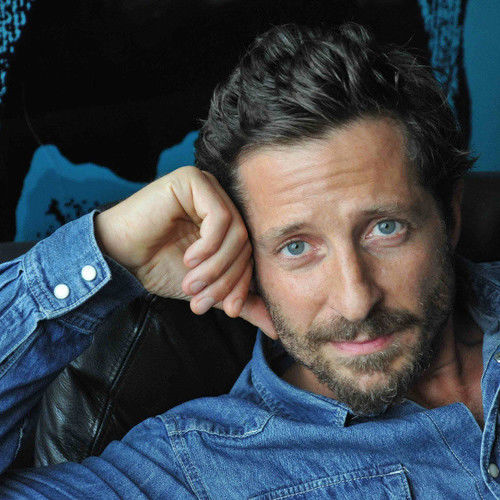 Hello folks,
my name is Alessandro Demcenko, I live between Madrid, Rome and berlin.
I'm constantly moving for work. And at the moment I am writing a personal subject for a screenplay.
Enjoy the rest of your day, buddy. 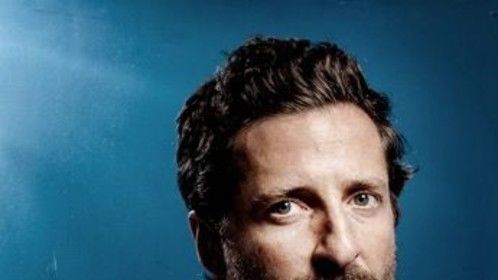 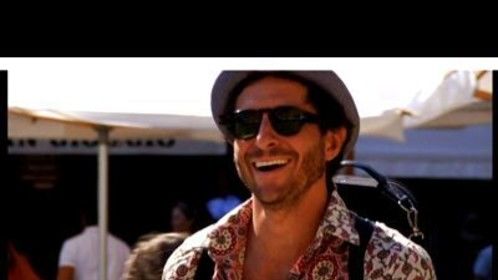 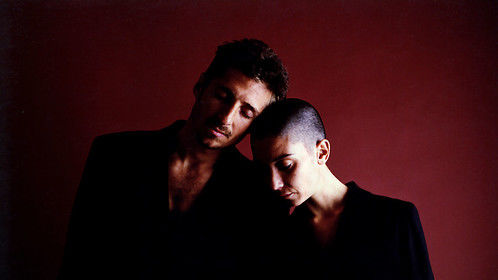 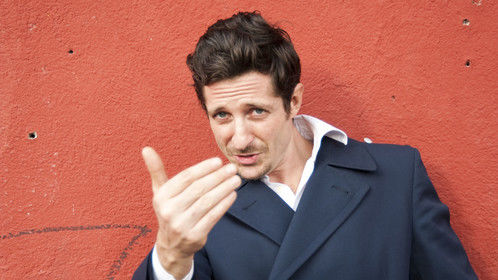