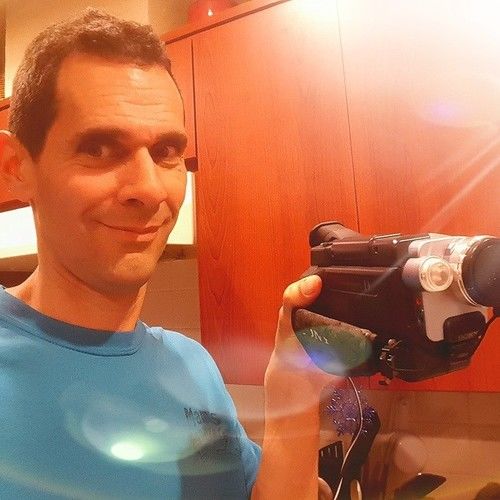 Where do I start?
I always remember being an artist. Drawing and coloring super heroes at the age of 5. If I got a sketch pad as a present, I was thrilled. Even made audio recordings of silly stories and adventures on my old tape recorder.
But once I took a BOCES summer TV production course in NY, I grew to love the medium of video. And I loved being in front of the camera too (sometimes more than being behind it).
My senior year in high school, I took a TV & Video class, pushing me to major in Communication Arts in college.
Although, after graduation, I tried pursuing acting. Extra jobs in movies, student films, stage and voice-overs.
Tried my first hand at directing an indie short called THE INTRUDER in 1999.
Once I moved down to the sunshine state, FLA, I actually got more acting gigs than I did back in NY. Audiobooks, educational videos, a short film and dinner theatre.
The latter was a springboard into writing. A cast member suggested we write a dinner show and we did. Didn't know I had it in me.
From there, I wrote a feature-length script, DEAD-PLANET. Made a video storyboard of the entire movie because...why not?
Also, wrote, directed and starred in a sketch comedy short, THE DOG TALKERER.
Right now, I am in pre-production for my indie short, THE PARK, which I also wrote.
Since March 2019, I have hosted THE ARTIST MATTERS podcast where I chat with artists of all kinds: actors, writers, directors, musicians, painters and so many more. I'm sharing their stories to showcase their talents, inspire others to be creative and support the arts.
Gotta keep that creative spark alive and that's what I intend to keep doing! 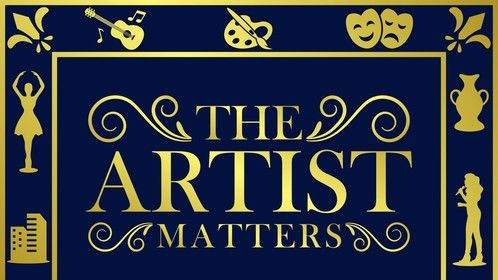 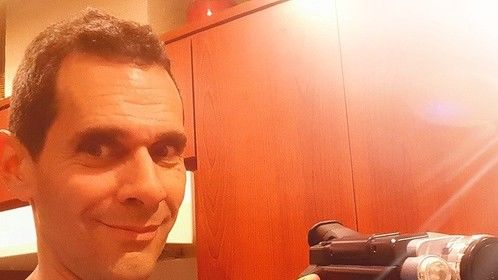