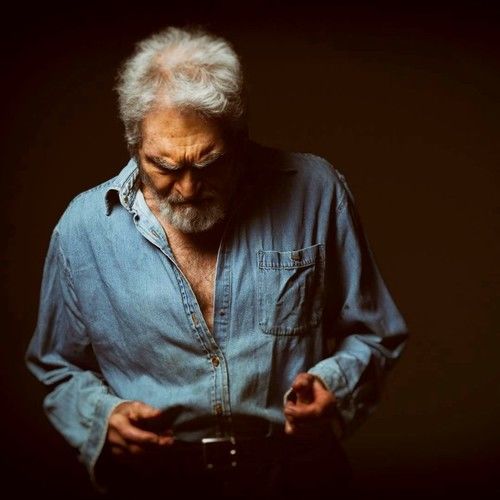 Early in his acting career, Alexander Barnett performed on Playhouse 90, Target: The Corrupters, Arrest and Trial, Climax!, The Great Adventure, Kraft Suspense Theatre, G.E. Theatre, The Defenders and Rawhide. He began his directing career in Los Angeles with Winterset. The Los Angeles Times said, "There is only one word for this production. Magnificent." He followed this with acclaimed productions of such outstanding contemporary plays as Look Back in Anger, Golden Boy and A View from the Bridge. His writing career also began in Los Angeles with an adaptation for the stage of Wuthering Heights and his first stage play Remnants of a Man.

Relocating to New York, he embarked on a series of acclaimed Shakespearean productions beginning with Macbeth. The Village Voice said, "Mr. Barnett has directed with strength, integrity and a multitude of original touches." He continued his love affair with the classics of the American theatre in a production of Death of a Salesman. During this time, he also wrote two more plays: Stranger on the Earth and Still Life with Booze, both of which were produced in New York.

Determined to tour the world with the great plays of the English language, he founded Classic Theatre International. Their maiden production was Arthur Miller's A View from the Bridge, which firmly established the company upon the stages of Europe. Critics said, "The American actors exploded onto the stage with so much intensity that the audience was both taken aback and enthralled." His production of King Lear the first time an American company ever toured Europe with a Shakespearean play. That production was an outstanding artistic success for the company.

Critics in Switzerland said, "Alexander Barnett gave us a dazzling illustration of what a production of King Lear should be like. It is a dense interpretation, concise, lucid and powerful, bestowing an intense life upon the tragedy."

German reviewers said, "He allows the profundity and effect of the play to crystallize, undiffused by unnecessary pathos. He has completely removed any superfluous effects and padding from his fluid, tightly directed production." Other critics remarked "With little fanfare Classic Theatre, under the direction of Alexander Barnett, astonishes: They had the audience enraptured." LearCTIstills.jpg Other Shakespearean plays followed. Of Othello, critics noted, "The crowning touch is the directorial concept;" "The audience was totally caught up in the emotions and thoughts of the characters;" "...an intensely moving portrayal," and "Rarely has one followed the action in such fascination as in this interpretation of the play."

Of his production of Macbeth, critics said, "Alfred Hitchcock couldn't have done it better. A brilliant directorial concept" and "Brilliantly directed...profoundly relevant to our world today." (Cologne) Switzerland said "An outstanding production. The audience was riveted from beginning to end." Others noted that "Barnett's direction is original and illuminating..."; "A forceful and outstanding production;." "Beautifully directed;" and "Barnett displays a total mastery of Shakespeare."

For the group, Barnett wrote his second stage adaptation, an acclaimed version of One Flew over the Cuckoo's Nest. Of this production, which toured throughout Europe for well over a year, the critic for the Oslo Aftenposten said the production "...was infinitely to be preferred to the movie."

Barnett's most prominent roles include Lear, Hamlet, Iago, Macbeth, Richard III, Shylock, Richard II, Coriolanus, Brutus, Oedipus, Willy Loman, Eddie Carbone, Becket and Heathcliff. In addition to plays by Sophocles, Ibsen, Chekhov, Anouilh and most of the American classics, he has directed all of the Shakespearean tragedies. He is an acting teacher and has lectured extensively on Shakespearean tragedy, and on the lives of Van Gogh, Gauguin, and the Impressionists, at universities and libraries across Europe.

After returning to the States and appearing in a number of independent feature films, he wrote and directed his first screenplay, The Eyes of Van Gogh. One critic said that "... it is arguably the most poignant and profound portrayal of Vincent van Gogh ever put on film." He co-wrote and starred in the film I Did Her Wrong. His American screen version of King Lear was released worldwide in October 2017. Currently he is writing a new screenplay and has just completed two new stage plays, Still Life with Booze and Lautrec's Elixir. 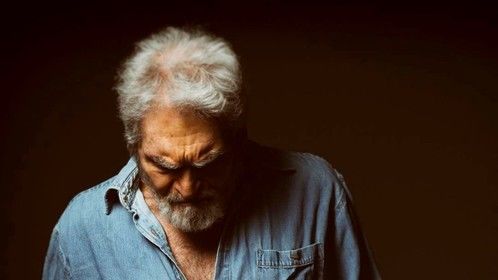 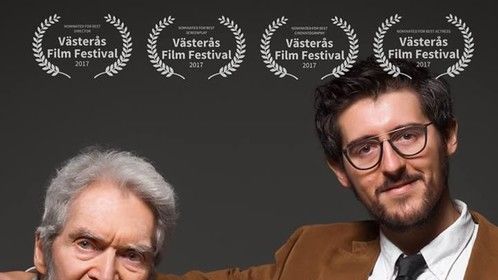 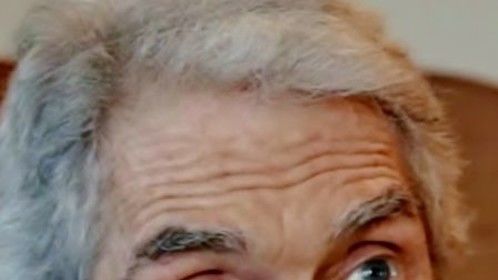 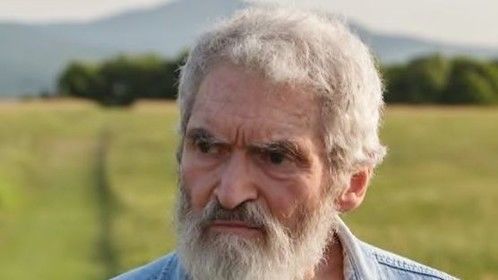