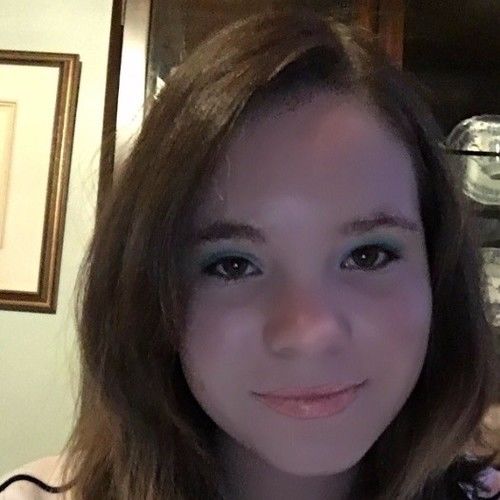 I was born in Russia and moved to the USA when I was young.
My mother got me interested in acting at age 4. I was in an acting program for children at "Imagination Stage", as usual, I was the lead child, even if it meant taking on the role of a roaring lion AND a sheep! She started out trying to get me modeling jobs. My first head shot was taken when I was 4. Initially, her intentions were fame and socialization for me. It stuck with me and my love for acting exploded.

My acting education includes the John Robert Powers schools. Personally, I attended the location in Bethesda, Maryland for a few years. My classes included: commercials, monologue, improv, and modeling. I took two years of modeling classes and was even given a modeling job with Old Navy. (Picture included).

Since I was in kindergarten I have been in every school play since. My roles included hysteria, comedy, singing, as well as dancing. Primarily, I have always been the lead role in musicals and plays.

I have a long history of dancing classes which include: Irish, Ballet, Country, Latin, Swing, and Ballroom. I am not proficient but it would not take much to get me back to where I was in those levels of dance styles.

In athletics, I am a volleyball player.

I speak English and am able to speak in Australian dialects as well as standard British.

I am currently working towards my A.A. in Theatre for my Liberal Arts path. I will go onto cinematograohy and film acting for my B.A. at George Mason University in Virginia. 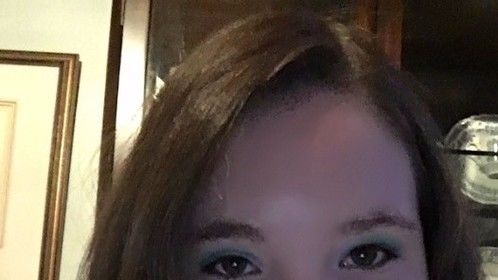 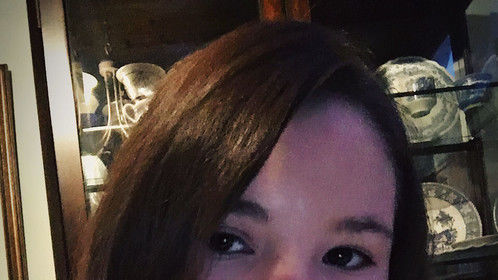 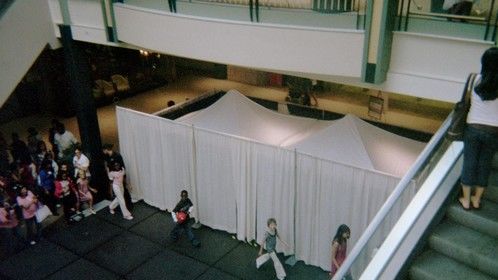 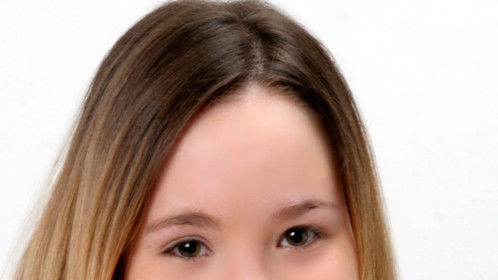 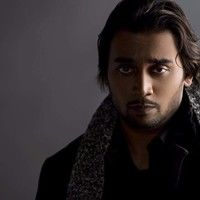