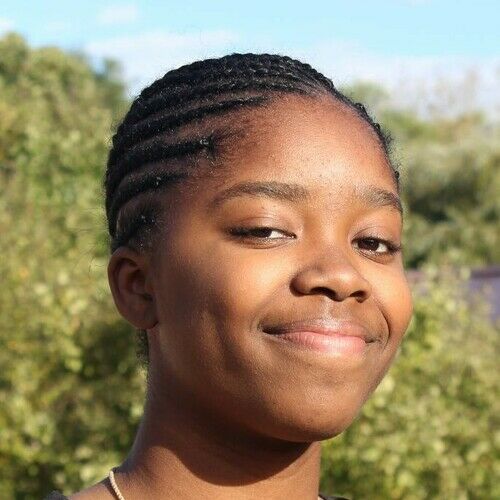 Producer at We Are What We Speak LLCProducer, Director, Photographer (Still), Videographer, Screenwriter and Crew

I am a filmmaker, photographer, and editor. I leverage the power of lmmaking and photo editing to ask and examine questions about people, ideas, and humanity. I have a BA in filmmaking from the University of Michigan and am actively engaged in film and photo projects that aim to enlighten, inspire, and uplift.

Unique traits: A practicing polyglot who enjoys observing and actively shaping the ways linguistics merge with and manifest in entertainment. 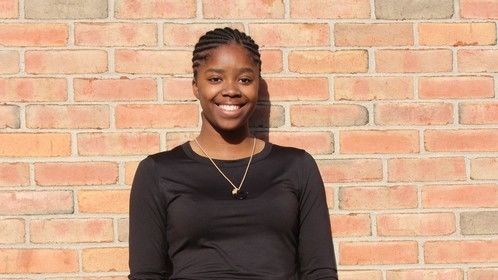 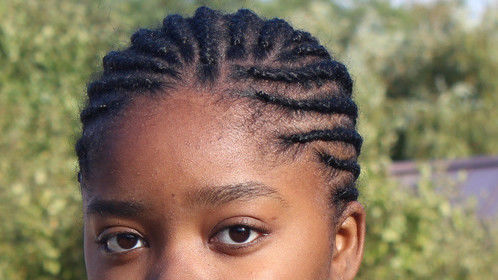