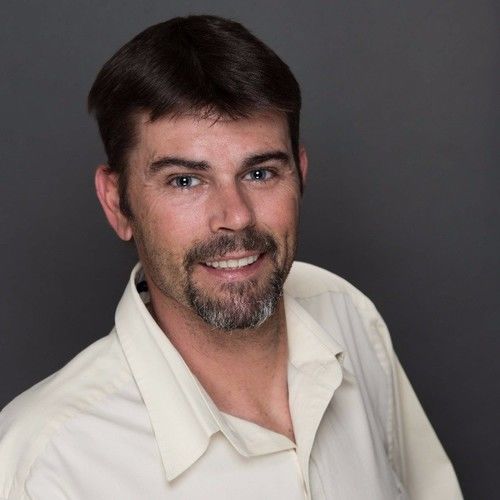 Allen Pledger is an as an aspiring actor who has appeared in 2 short films under the direction of Elizabeth McClung and Aly Candelas, both roles were supporting. Allen has studied acting with the Master Class hosted by Kevin Spacey, and currently studies acting with Mr. Deke Anderson. Allen has also had several extras roles which include Day 5 by Rooster Teeth and HBO's The Leftovers.Allen also is a 3D Mechanical Designer which has lead him on an interesting journey that has helped him along in his acting career while looking forward to working in the next Emmy award winning production.
So with that being said, please tell me what can I do for you?

Unique traits: There really is not much that I can not do. 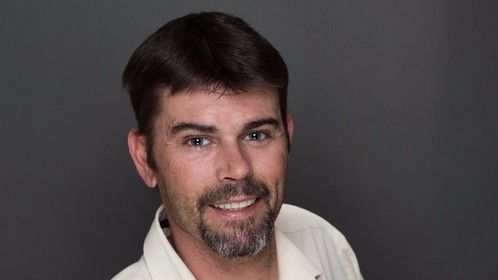 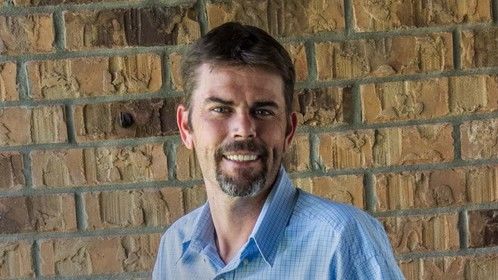 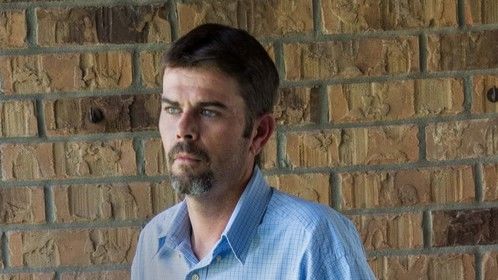 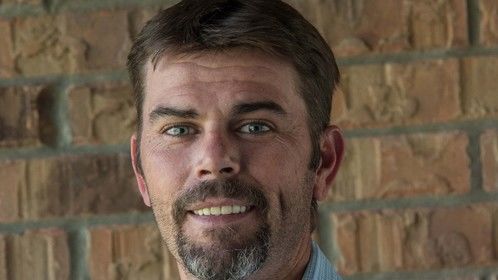