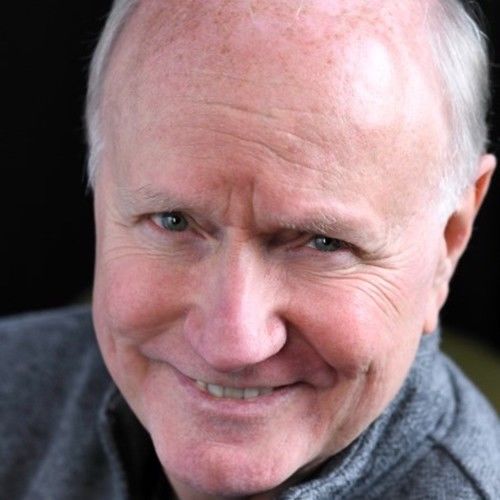 Alpha Trivette; born Christmas Eve in Ladysmith, Virginia.
Actor, gifted speaker, athlete and natural comic in high school. After a degree from Virginia Tech, Alpha set out on the corporate world. Soon he felt the call of the stage and hit the road as a stand-up comic. His work as a headlining stand up opened the door for acting gigs in commercials, films, stage productions and then a 25-year career as a morning radio personality in Charlotte, St. Louis, Seattle, Kansas City, Tampa, Denver and Atlanta.
Following his radio career, Alpha returned to acting, training at The Alliance Theatre and starring roles in several Black Box Theater presentations.
Recent film credits include: Slaw, Mena, Sons 2the Grave, The Substitute Spy...
TV credits- Drop Dead Diva, The Haves and the Have Nots and a third season as Israel Proctor in the Cinemax hit series, Banshee.
He was also The Announcer in the world premier of Bull Durham a Musical at The Alliance Theatre in Atlanta and appeared in a Broadway lab for Bull Durham with fingers crossed for a Broadway run in 2016. 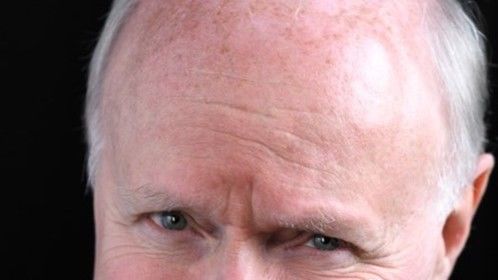 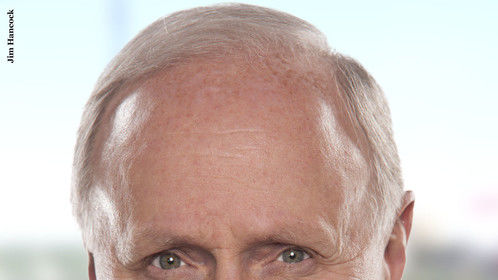 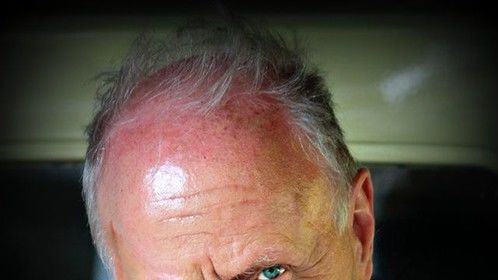 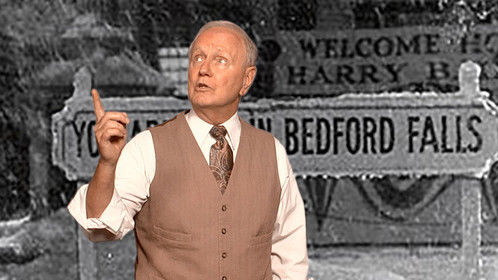