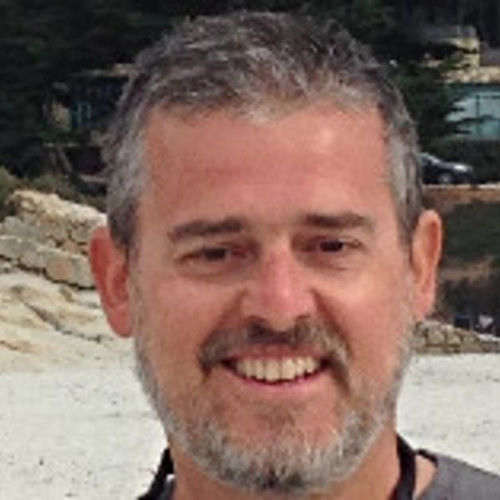 I have been appointed Senior Advisor of Hitsbook in 2014.

Previously, I worked in Stage Entertainment Spain as General Manager Sales & Markeing. I was responsible for the launch of Lion King The Musical at Teatro Lope de Vega in Madrid in 2011.

Before working at the theatre business, I was involved in the entertainment industry for 13 years. I had served for two years as General Manager at the Walt Disney Company Iberia in Madrid and 11 years as Marketing Executive Director at the Walt Disney Studios Motion Pictures for Spain and Portugal. During the period of 2001 and 2013, I was the responsible for the launch of films such as Alice in wonderland, Up, Finding nemo, The Pirates of the caribbean, El bosque animado, Los dos lados de la cama, Dias de futbol, Planta 4, Camaron and Chico y Rita among others.

I began my career in the advertising and car manufacturing industries in 1988 with different international responsibilities in Turkey, Italy and UK. In 1992, I moved to Madrid where I worked in senior marketing roles in consumer goods leading brands such as Procter & Gamble and Reckitt Benckiser till 2001.

I am member of the Academy of Motion Picture Arts and Sciences Spain. 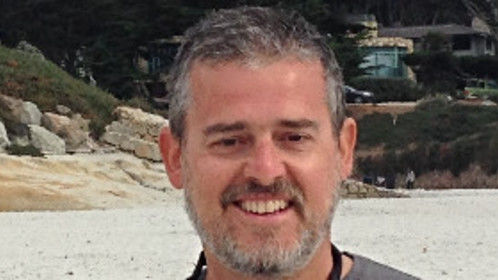 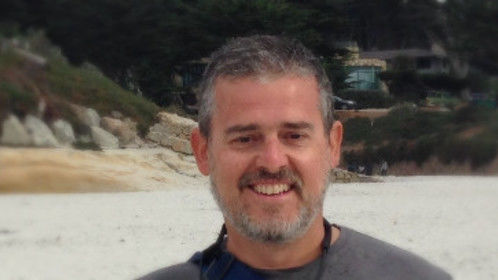