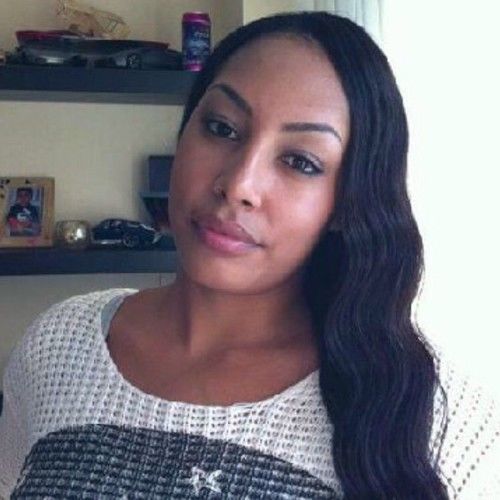 My first experience in the film industry was picking up trash from the beach on the set of the first instalment of Pirates of the Caribbean. Oh, how very glamorous that was!

While working as a public relations assistant I wrote two books, one a collection of short stories based on people that live on the "edge of society", the other was a satirical guide book on how to become a celebrity. The latter was featured in the national press in the UK. I've created a series outline and pilot episode for a comedy series based on that book.

I'm also currently trying to get my historical TV drama pilot into the right hands. So if you're interested...do let me know! :-)