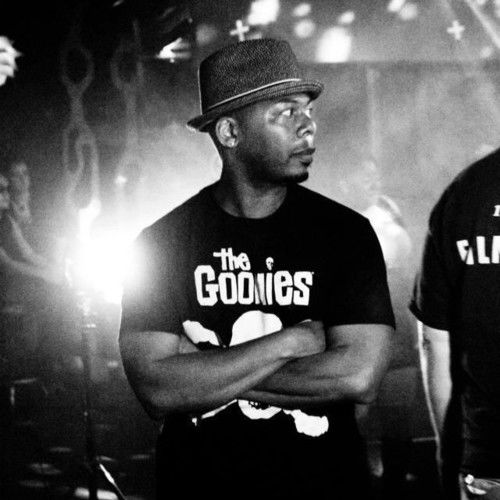 Andre’ Dixon, holds a bachelor’s degree in Digital Design as well as Business Management. He was born in St. Louis, MO., and raised in Chicago, Illinois. By the age of 5, he was already drawing and sketching the world in a detailed manner.
As a teenager, Dixon was known as the go to guy for, painting portraits and illustrating coming books characters. After watching Superman the movie, Close Encounters of the Third Kind and E.T., his interest in the filmmaking process began. Immediately after H.S. graduation and enrolled at Columbia College of Chicago in the film program, but the cost of education on his own dollar proved too high at the time and he joined the U.S. Navy so he could receive the G.I. Bill to attend college.
After 8 years of honorable service and was discharged and began to pursue his interest in film-making again. The Panasonic DVX100 became available to the public and Andre’ took a chance on pursuing his dream of becoming an Indie filmmaker. He started a company called Inertia Images.
From 2006 to 2008 he directed 3 music videos, produced the short film “Stranger”, directed a Chicago based play The Serpent Woman, and directed two short films The Sullen Girl and Lights and Sirens. It was at this time he began sketching out ideas of a female assassin whose backdrop was set in a futuristic dystopian city known as Technopolis.
After shooting several trailers to put the idea to film. He was able to save money to shoot a sci-fi short for the idea with the hope of it being both a television series and feature film franchise.
In 2014 he worked as the Associate producer on the feature film The Breaking Point which received global distribution and is playing overseas on cable networks. This year he has completed three short films FATE, a horror short, Solo, a short about a woman dealing with depression that decides to visit Time Square, NYC for the first time and Technopolis a science-fiction short that has currently garnered interest from the SYFY channel and is currently being submitted to festivals.
He is currently writing a feature length crime drama entitled FIENDS, which deals with 5 career criminals dealing with the aftermath of a botched jewelry store heist.
Filmmaking is his love and passion and his pursuit of bringing his vision to the masses is one he pursues with heart, dedication and excellence. 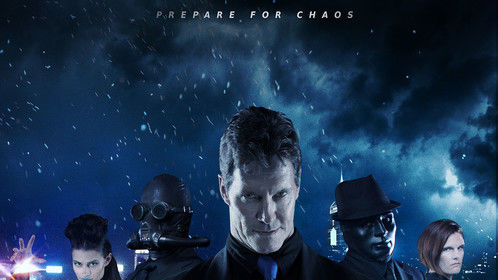 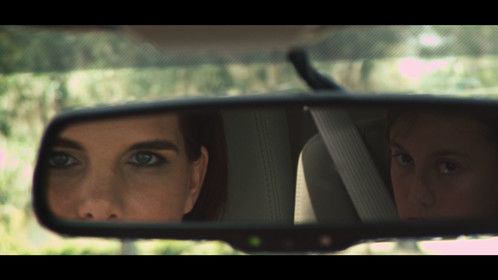 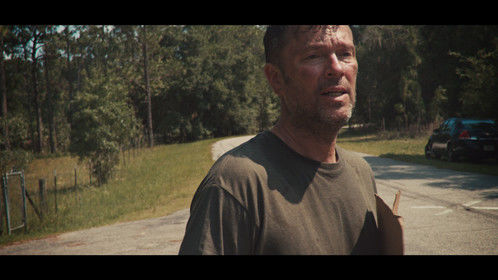 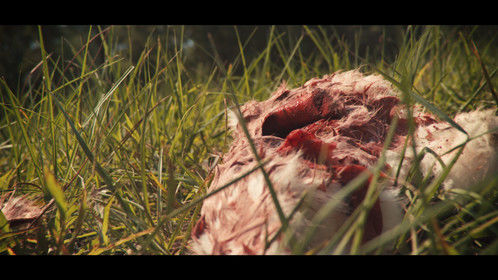