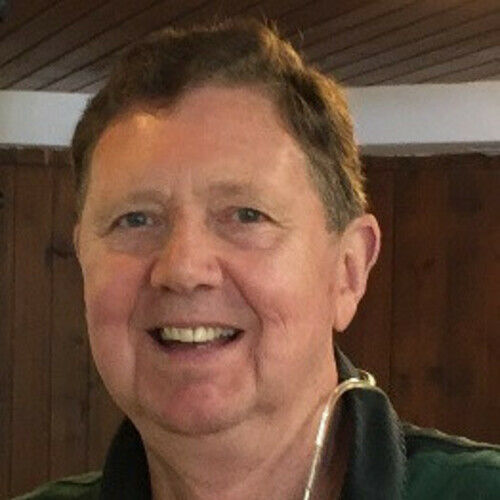 Andrew Man left school at the age of sixteen to join the merchant Navy where he learnt the art of navigation through spherical trigonometry, developing his knowledge in the fields of mathematics and science. After leaving the navy, Man worked for a number of international banks in a career which spanned three decades and enabled him to travel the world. During this time Man witnessed the collapse of the global economy which led to the 2008 recession. These experiences jaded his view of modern financial life and his novels for young adults, are where LOST, meets 'fifty shades', meets his damaged hero. Now retired, he lives in Switzerland with his wife and teenage son. He published his latest book 'Beyond the Rest of Us' in November 2015 with Clink Street Publishing, in London.

Unique traits: Using his early experience learnt with the art of navigation and spherical trigonometry, he developed his knowledge in the fields of mathematics and science. He has honed this special interest in quantum physics through visits to the CERN facility in Switzerland, which are a part of his Sci-Fi novels. 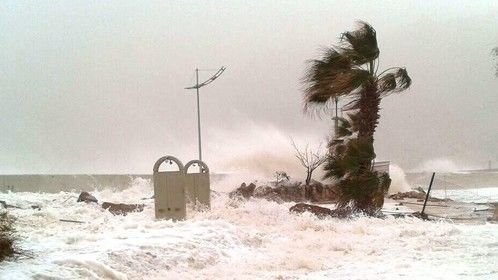 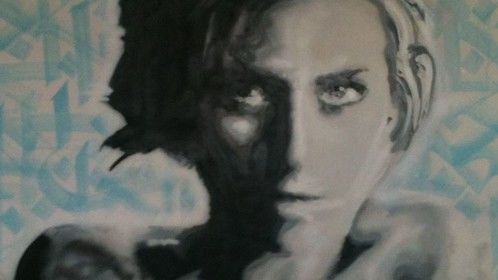 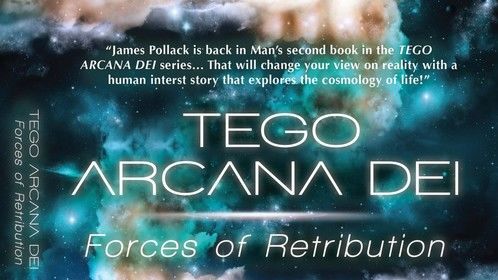 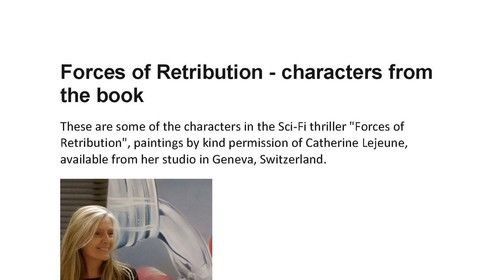 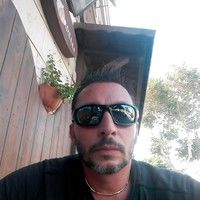