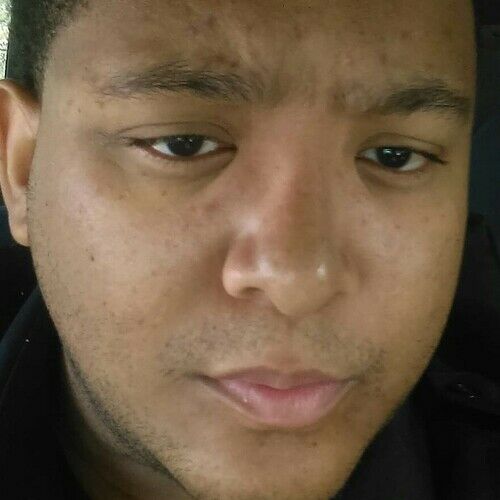 Andre Edward Wade born (October 27th 1986) known professionally as Andy Wade is an American Actor, Comedian, Producer and Entrepreneur. Born and raised in Cleveland, Ohio he graduated from Shaw High School in 2005. His Father John Wade 1949-2015 worked for The Illuminating Company. His mother Carolyn Wade 1951-2020 was a homemaker who struggled with myasthenia gravis. Growing up Andy was very close to both his mother and father being the youngest and being the last to leave home. He has 3 older siblings. During his childhood, Andy showed an interest in writing short stories and was well known by his classmates for having a great imagination and being the class clown.This later transitioned to acting by the time of entering high school participating in school plays and talent shows. In 2008 Andy graduated from The Ohio Media School with a certificate in television and radio broadcasting. While training to be an actor, he worked various jobs including security, health care and school transportation. While working Andy became the main caregiver for both his parents. His experience ranges from working as a production assistant to his acting debut at The Cleveland Playhouse in the stage production Detroit is Lovely this time of year. 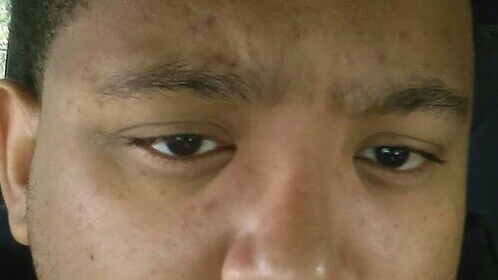 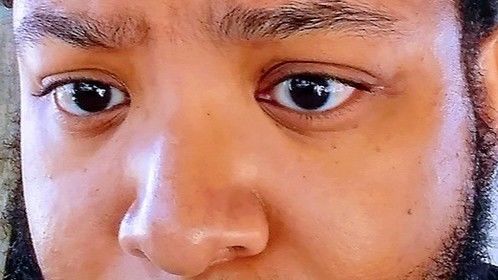 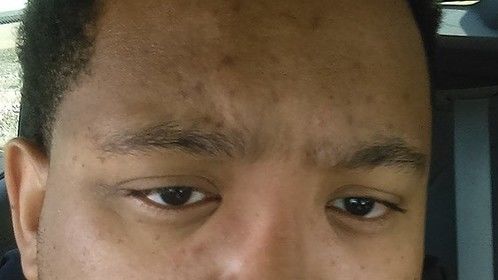 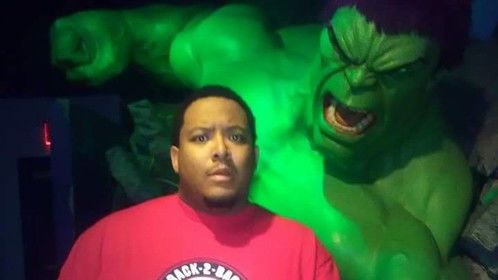 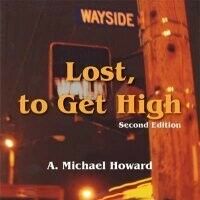 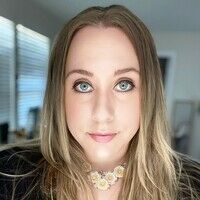