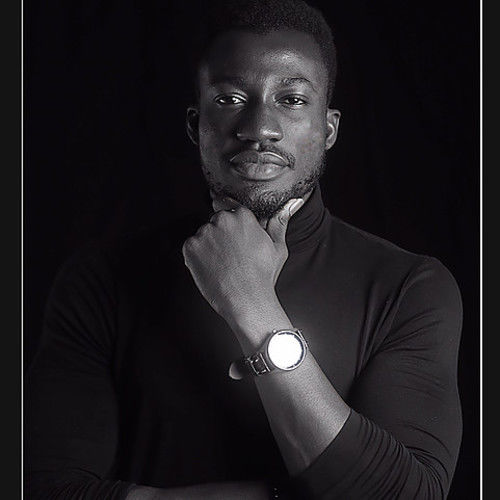 Andy Siaw is a versatile actor from Ghana ,West Africa.He is very passionate about acting and does his best to portray characters as they are. He is a Christian by religion and very free minded as well. He attended Radiantway basic school for his primary education and moved to Akosombo international school for his secondary education ,he then pushed on to the Kwame Nkrumah University Of Science and Technology for his tertiary education. He had his first major film role in Shredded stitches in 2013 which kick started a career in acting and filmmaking .In his later years in high school he joined the drama club which was the beginning of theatrical acting for him. Now, he has featured in a couple of movies, series and theatrical acts all in Ghana,Africa. He seeks to push his brand as an actor on the world stage and be a role model to many Africans and others worldwide.”A TALENT IS AN EXCLUSIVE GIFT FROM GOD AND WE HAVE THE RIGHT TO MAKE THE BEST OF IT”
Andy Siaw…..
siawandy@ 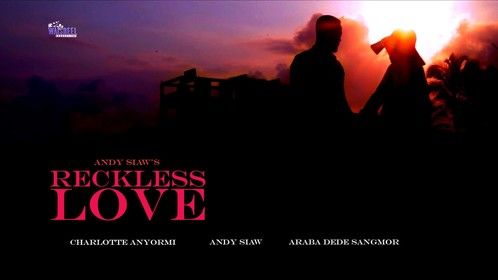 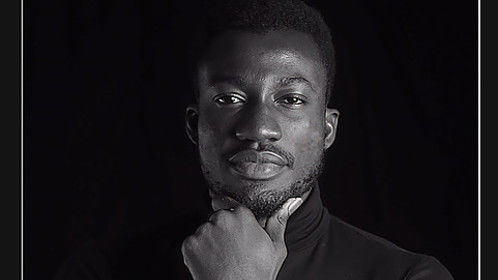 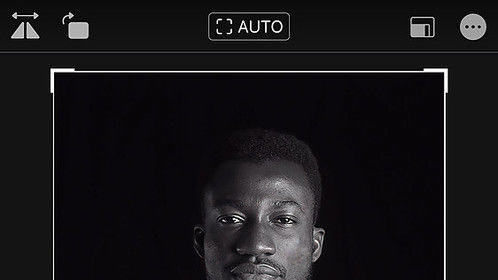 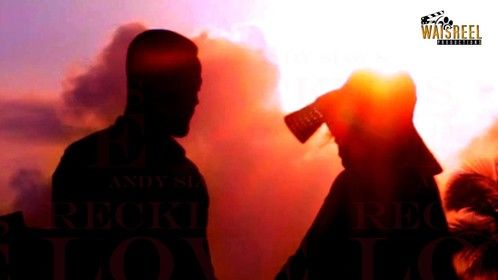 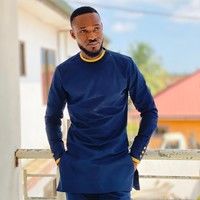