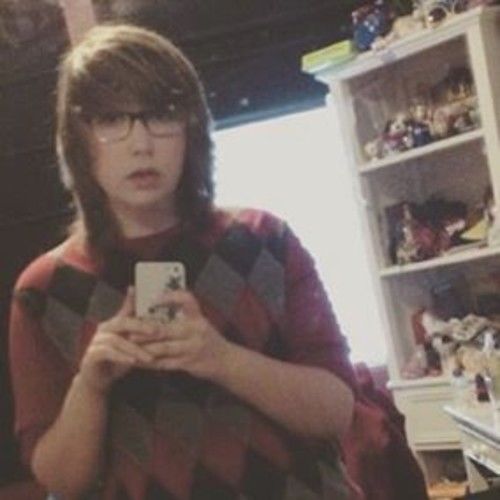 I am 18-years-old and I started my filmmaking career my first year when I was a freshman in highschool. I love all aspects of the filmmaking process from lighting a scene to editing it together and one day I would love to direct a feature film. The fourth film I made when I started I got second place in my library's short film competition and then this past year I took first place in the same competition then later that same month I made it into the Arizona Student Film Contest. I did not place at this competition but I had my film played at Harkins for everyone to see as apart of the Phoenix Film Festival. My goal in this is to become good at ever aspect of filmmaking and put that into trying to be the greatest director I can be. I am doing camps, taking classes, and as of next summer I will be emailing local film companies to try to get work experience on set. I can honestly do most job you throw at me and I love to learn.

Unique traits: I am really good a fake sneezing. I don't know why, but I am. 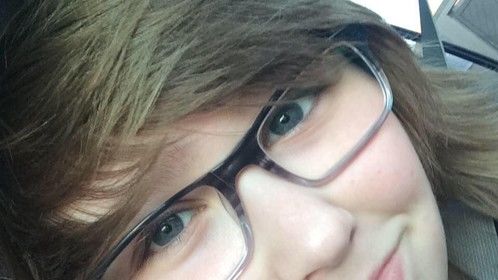 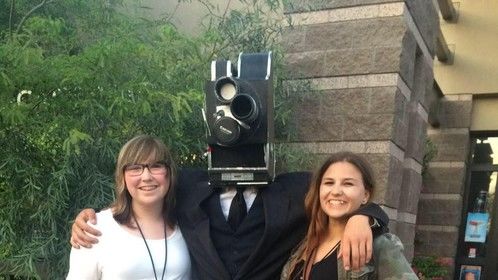 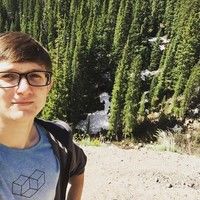 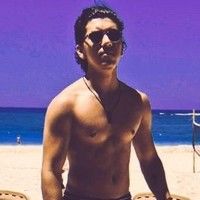 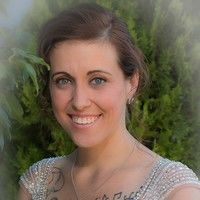 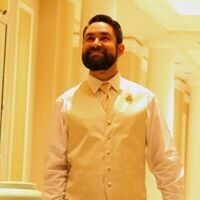