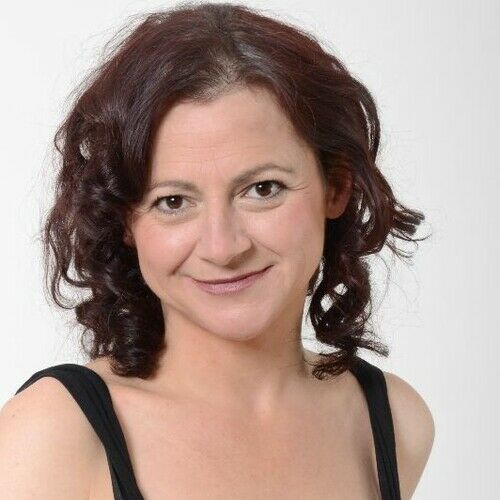 Ann is the Key Creative and Co-Director of Running Motif, and comes from a long line of hot-blooded Cypriots, which is where she truly inherited her great story telling technique and feistiness.

Ann has a diploma in acting from the Sydney Acting School (it was during this time she decided she wanted to write) and studied Communications with majors in Film Production and Cultural Studies at the University of Technology, Sydney. Ann has also participated in workshops and courses at AFTRS, Australian National Playwrights Centre, the Australian Writer's Guild and Metro Screen.

Ann is also the co-writer of the stage musical Stevie: The Life and Music of Stevie Wright & The Easybeats which enjoyed a successful national run.

Ann is also currently collaborating as co-writer on a short film, a feature and theatre play.

Ann is a member of the Australian Writer's Guild and Screen Producers Australia.

Unique traits: Running Motif are emerging film producers on a mission to ‘push the farkelour’. We aim to keep the comedy genre alive and kicking whilst focusing on creating and producing dynamic, innovative and ground breaking film and TV projects. When we first met close to 20 years ago, we were instantly drawn to each other's whacky sense of humour and our love of comedy. Over the years we entertained the idea of writing together and after discussing ideas and sharing our life and professional experiences in the entertainment industry, the concept of our first collaboration [sic].com was born. As much as we have a shared love of comedy, it is also quite diverse, but somewhere in the middle there is a harmonious balance that lends itself to the Running Motif writing style and the shared vision that we have for our projects. We also have aspirations to venture into other genres and formats and are currently discussing concepts for drama and documentary/reality film and television projects. 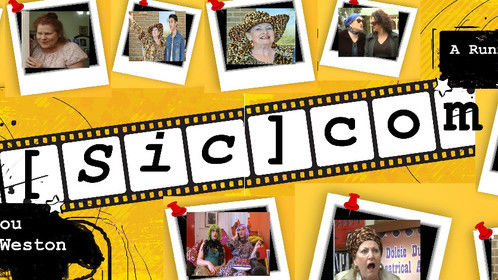 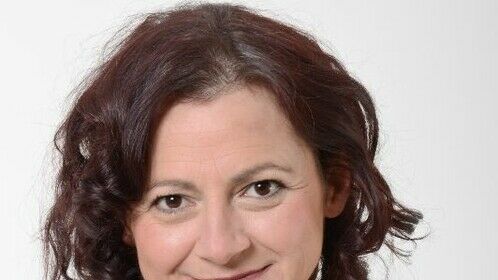 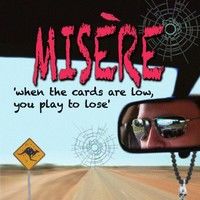