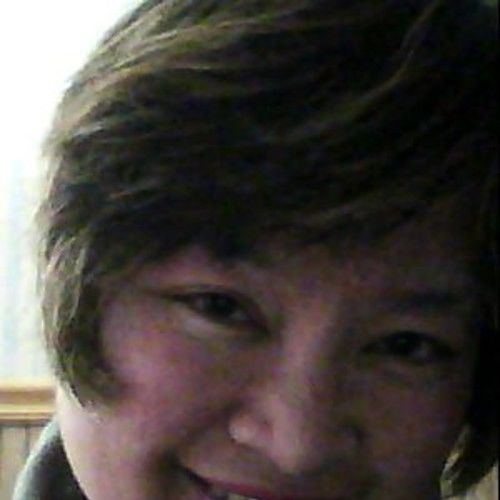 Ranked #6 in Top Ten category of Horror/Thrillers at Script Vamp's competition of 2011 for screenplay, THE TULPA EFFECT, which has been retitled to "FROM WITHIN ME" . This screenplay also placed as a Quarterfinalist, Page International Screenwriting Awards, 2011 and Third Round Finalist at AAA Screenwriting Contest in 2011.

Anna has written two screenplays loosely based on the book, "Russia's Roswell and Other Stories" called HEIGHT 611 and a spec script based on British UFO Investigator, Philip Mantle, entitled HIGH STRANGENESS. She collaborated with him to create a TV Pilot about a werewolf called ROMULUS.

Anna Maria Elisa investigated over 144 cases of sightings during the Bucks County flap of 2008 as a field investigator for the Mutual UFO Network. Her most famous case led to the pilot series, "UFO's Over Earth" where she starred as herself under the name "Elisa Simon". The series originally aired November 2008 on the Discovery Channel and has been shown on Green Planet and pay per view networks.

To view her works and projects on the slate, feel free to check her website. Elisa is a high school counselor and travel photographer.

Unique traits: My grounded science fiction and elevated horror screenplays are based on my personal experiences as a paranormal investigator and year as a UFO investigator. The settings of my stories come from having visited countries that inspired me and people I have met whose uniqueness add flavor to my characters. 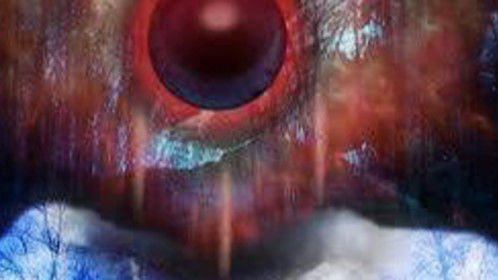 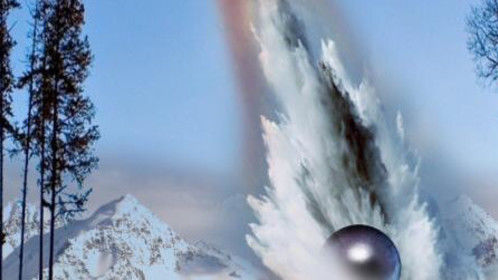 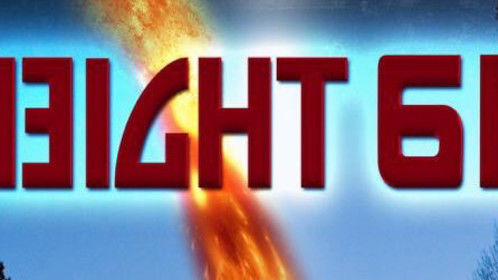 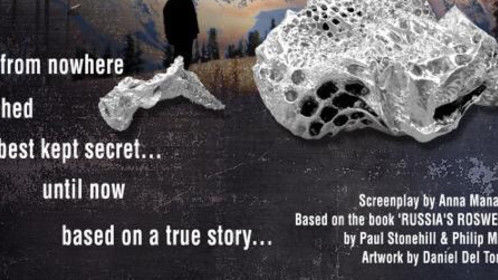 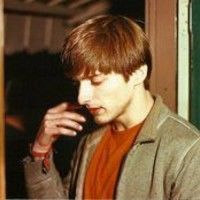