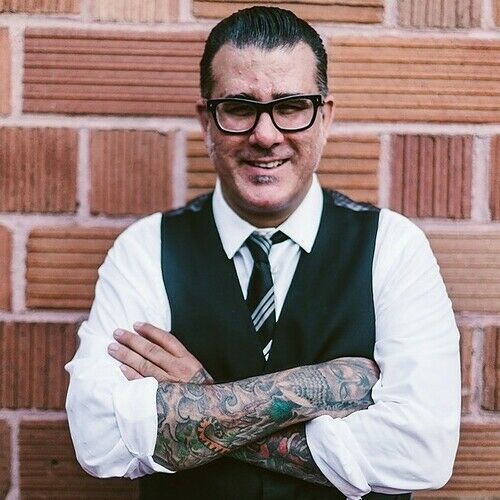 Antony Berrios was born in Downey, California, and raised up in the DIY punk culture, Antony has been writing story's his whole life and making films for well over a decade. Focusing on people living everyday lives whose stories often go untold, his work captures their unique vision to weave deeply personal stories that absorb their audiences.

Antony graduated with a Distinction in 1995 from the Academy of Art College two year Bachelor of Arts, Cinema-Television in editing, where he gained invaluable experience working with many directors on a variety of projects.

As a freelancer, he has endeavored to build upon his experience and abilities as an editor by choosing to work on projects as diverse as possible - including true crime, documentary, contemporary and recreation drama - and has worked with directors including Rob Cohen, Shane Black, David Markey, and veteran producer Tony Bill.

Antony is a Lead Editor and Producer for television with over 20 years of post-production experience. He is an award-winning screenwriter and editor that has been nominated and won both a Silver and Gold Telly Award for excellence in editing.

Antony is constantly influenced by different lifestyles, cultures, and backgrounds. He loves to discover, create, and share stories that enrich our world and inspire audiences. 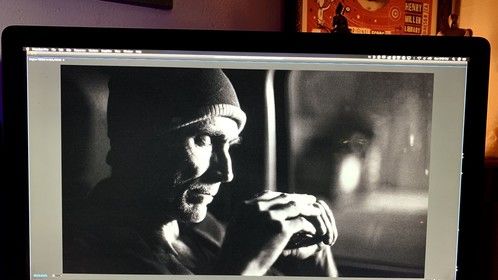 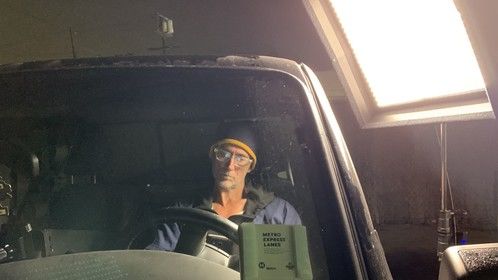 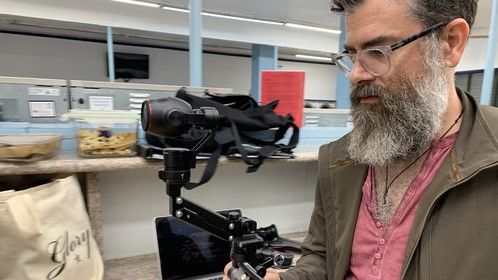 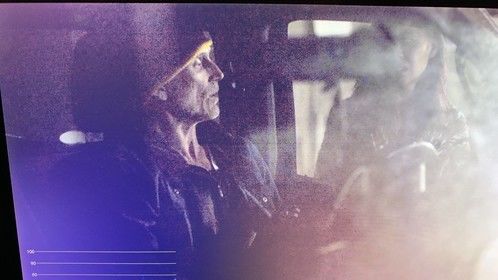