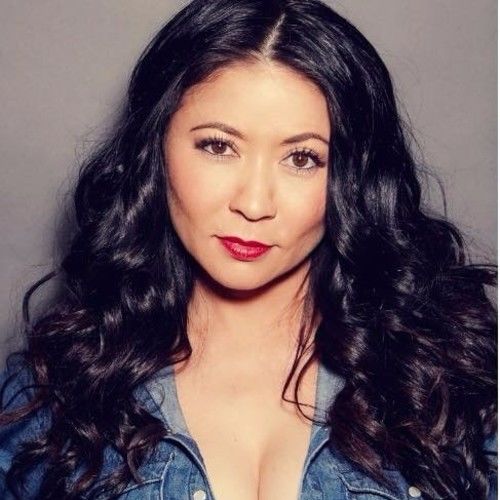 Graduate of the UCLA screenwriting program in 2009. 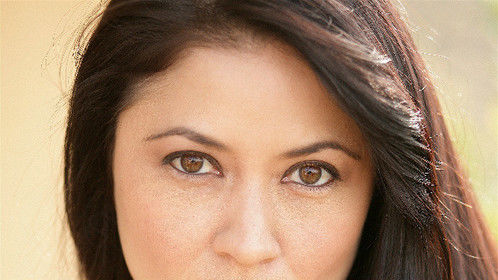 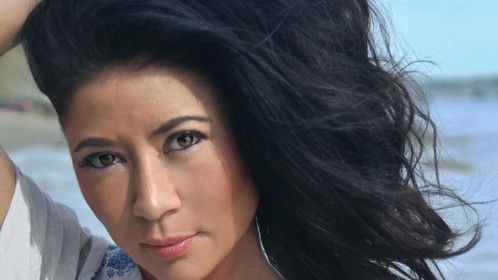 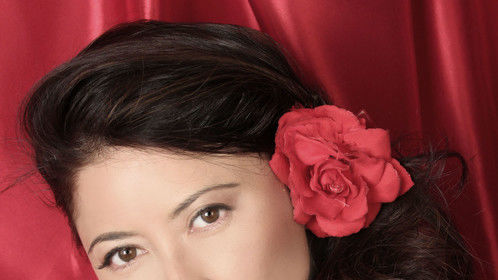 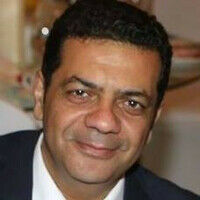