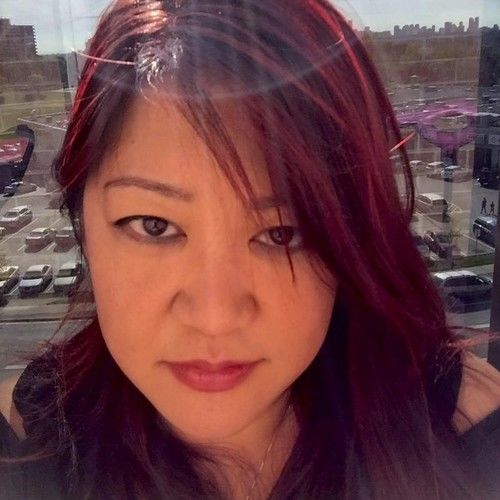 Born and raised in Vancouver, B.C., my life was going too well so I decided to move to cutthroat Toronto to experience more backstabbing. Got my soul back, left law (criminal/family/child protection - and WAY too much pro bono) to have my kid.

It's no longer about the destination. The journey is all I have.

Unique traits: Chinese-Canadian (but fluid ethnic look), Cantonese speaker, once fluent in French and Spanish (need to bone up), effervescent. 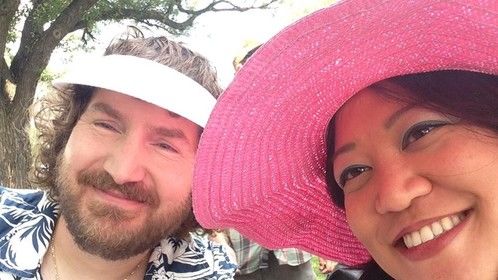 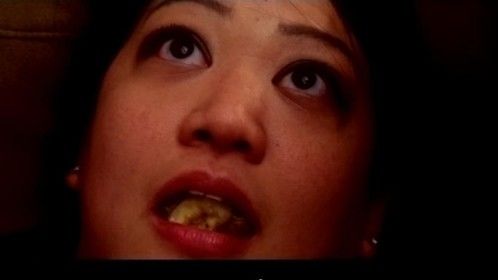 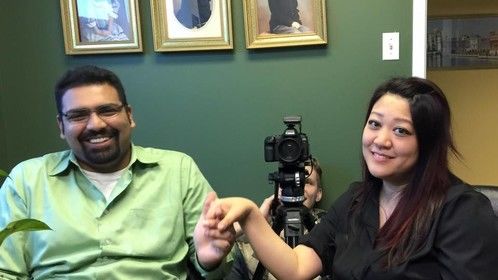 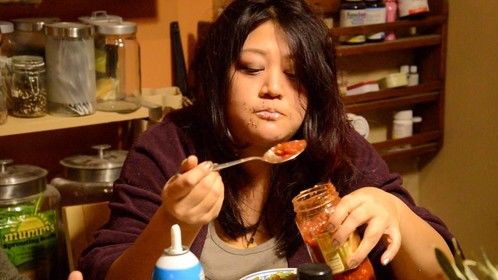