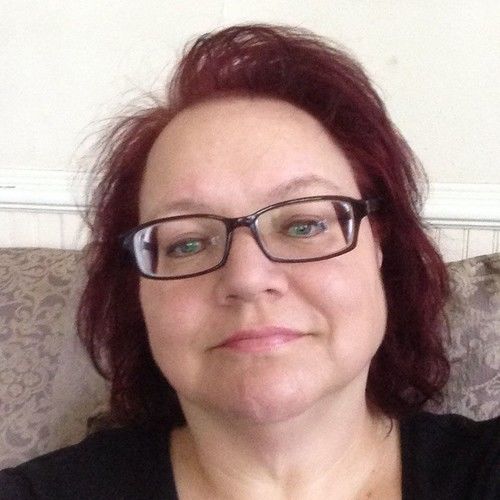 Arlaine Rockey completed the UCLA Professional Program in Screenwriting in 2013. She is seeking representation. All interest and referrals welcome! 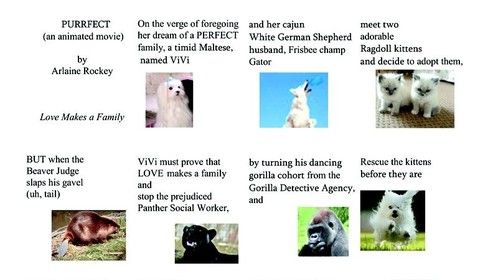 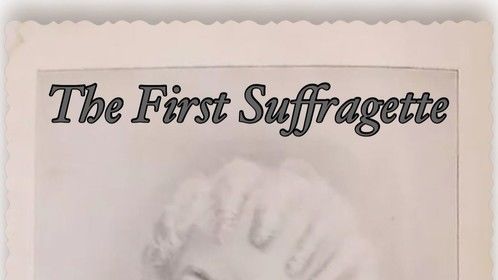