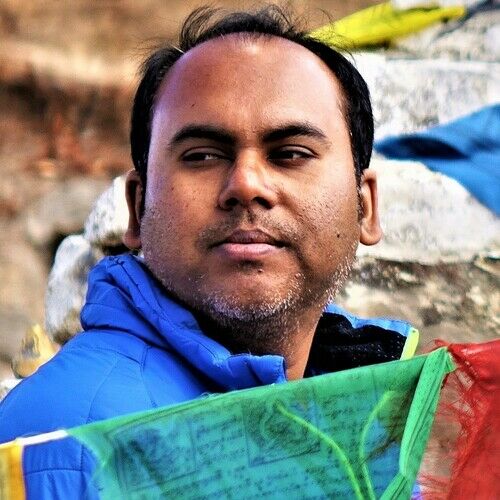 I am a writer based in India, mainly known for my work in the Hindi film Industry apart from regional and world cinema.

Born on 31st August 1982, I have lived and studied all across India thanks to my father who served in the Indian Paramilitary.

I along with Harish Vyas won the Best Screenplay Award for "Angrezi Mein Kehte Hain" in the 8th Dada Saheb Phalke Film Festival. The film produced by India's most reputed film corporation - NFDC, also went on to win several national and international awards including the Best Film at the HBO's South Asian International Film Festival in New York.

In the fifteen years of my professional career, I have worked in reputed organizations such as Alibaba Inc., Reliance, Maruti, Balaji, and Sivaji Films. Before turning into an Independent filmmaker and novelist, I held the position of writing supervisor at Saffron Broadcast and Media Ltd.- The producers of Veere Di Wedding, Dabangg 3 and the upcoming remake of Kill Bill. 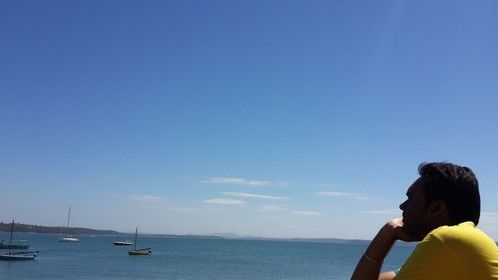 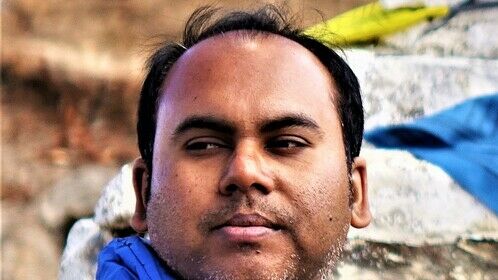