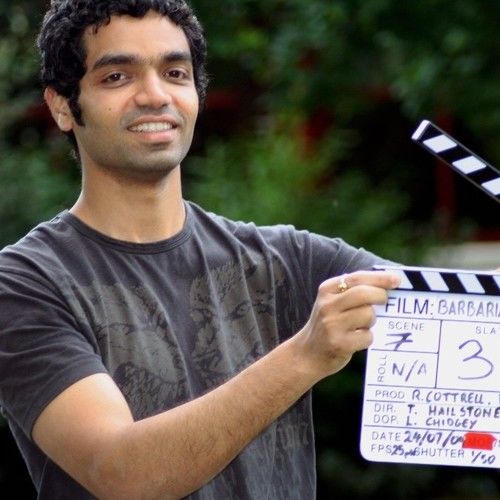 I have worked on a multitude of films over the past 8 years of my experience in the filmmaking industry as a Production Sound Mixer / Sound Designer and Re-recording Mixer. You can find more information of my past work from the links at the end of my CV (.com/files/assets/resume/77807/resume_77807_1351109194.pdf). Contact me for any further information. 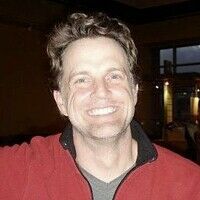 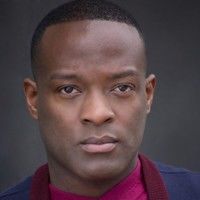