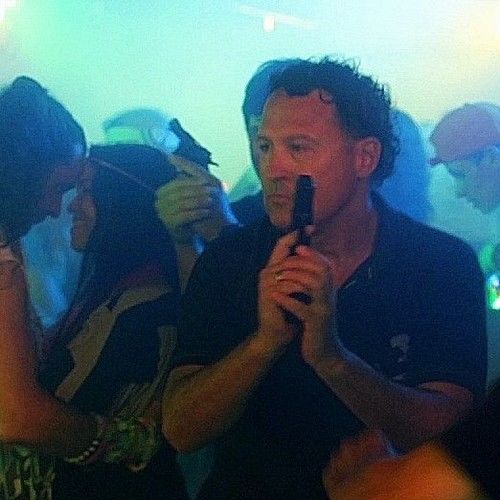 He is classically trained in film production and is a graduate of Valencia College's Film Production Technology program, led by the late Ralph Clemente (the famous Bavarian) and declared by Steven Spielberg as "One of the best film schools in the country".

In 2010, Mr. Kempton founded AR235 Pictures, which has produced or co-produced several short and feature-length films in the Tampa Bay, FL region

Titles of short films he has directed, produced or written include

The TBFS' primary objective is to encourage and facilitate increased film, television, sound recording and print media production within Florida.

Its membership includes persons involved in all areas of the production industry.

Through education and internship programs.

To provide access to student filmmakers, young and old, to work on film projects and improve their craft.

To better connect all participants of the filmmaking process throughout the state.

To create an environment for the creation of more quality films in Florida. 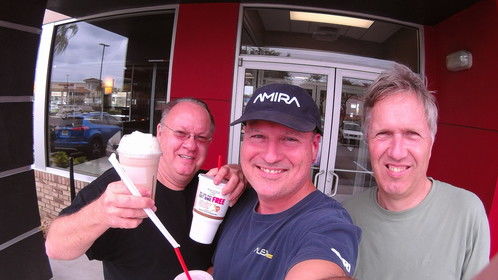 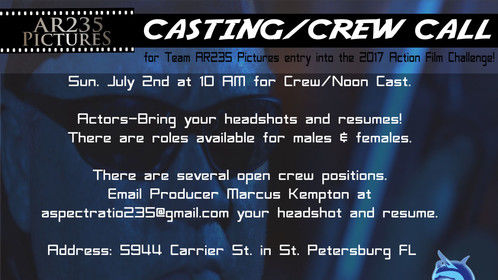 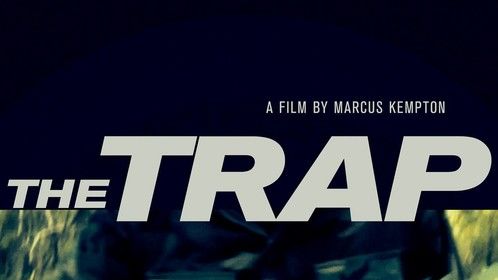 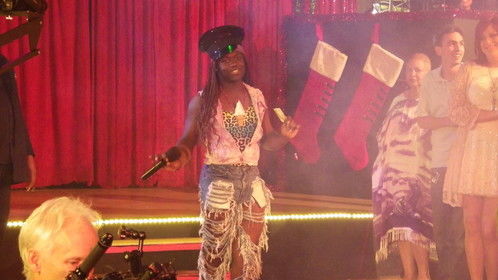