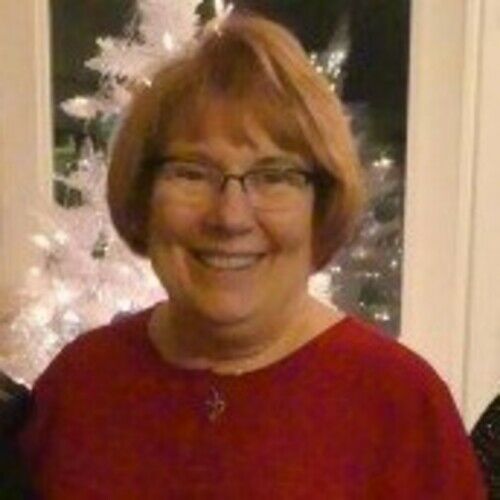 With four generations of men serving on the Des Moines Police Department, Jan is the writer of the Ghost and A Cop Series. Currently, there are three published books in the series: York Street, Red Sunset Drive, and Tempest Court. The ghost and the cop are the protagonists. In each novel, they are up against a different type of paranormal killer. Book four in the series, Hazzard Avenue, i scheduled for release in early 2023.The antagonists in the novels include: a demon, a vampire, a mummy with magical abilities, and a voodoo priestess. 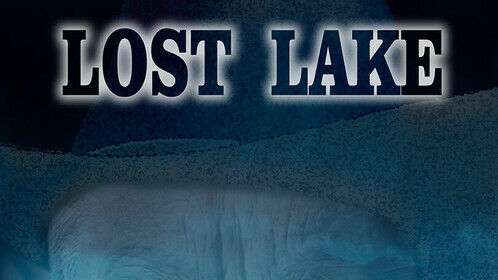 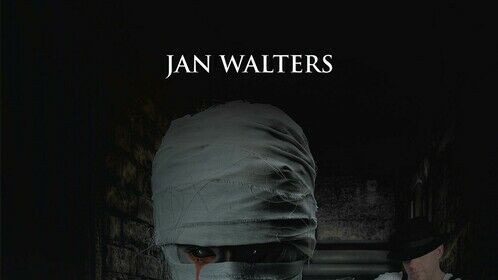 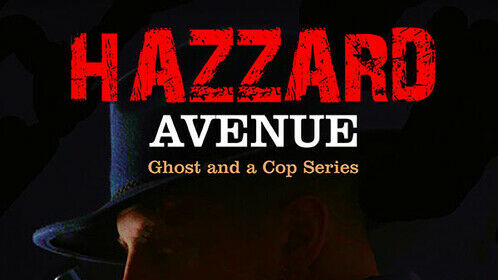 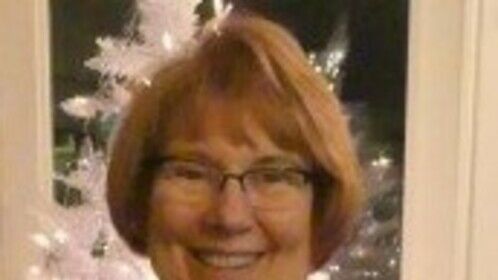