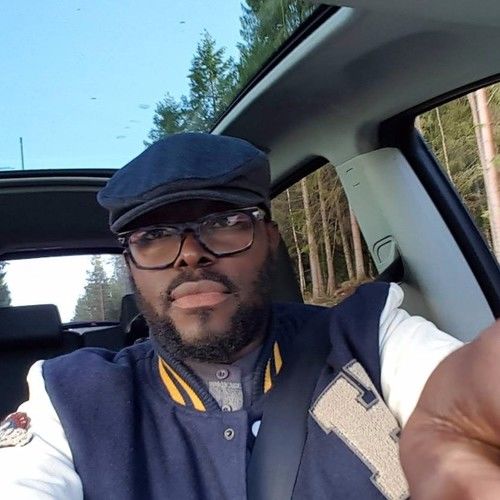 Michael Asonganyi is a Norwegian, originally from Cameroon, come filmmaker / Producer / Upcoming Actor .Born and raised in Limbe, South West Region of Cameroon. He attended G.H.S Limbe, G.B.H.S Fontem and later travelled aboard to further studies at Halmstad University in Sweden.
Before getting involved into the film industry in Cameroon, Michael has always been a film freak and cultural promoter especially when it came to putting Cameroon at the spot lights. His turning point into getting deeply involved in the industry came in 2009, when he was approached by the BinAm Studios team as they were scouting for an Executive Producer for their upcoming projects. He did not only agreed to sponsor two of the projects, but decided to join the group as an active partner and shareholder to see that any amazing projects that done by this group (BinAm Studios) which he is now part of, to be able to stand the test of time and promote the entertainment industry at an international level.
He has a Filmography of 2 feature films and 3 short films done with the group, but has been actively involved in other solo cinematic projects as the person in charge of some Cameroonian film’s Promotional packaging and Marketing at international levels. His interest in co-productions and opening up Cameroon to the international scene with other African filmmakers can be seem in his daily struggle to bring in foreign filmmakers into the country to share, exchange and discover stories from various destinations. He is member of the Organizing committee of Art City short film festival 2014.
Michael Asonganyi is a highly creative and innovative Producer/Promoter and he has a quick ability to adapt to this fast pace, ever changing and pressurized film industry environment.
Currently studying International Social Work in Sweden.
Professional Experience:
Producer / Promoter / Actor/Marketer at BinAm Studios, 2008
International representative for BinAm Studios, 2009 – Present
Organizing committee member for Art City International
Founder of BigFixed Studio.Currently working on his short film "KONTE".which is about a refugee from Somalia demanding his Swedish born fiancee to be circumsized before they can get married.... 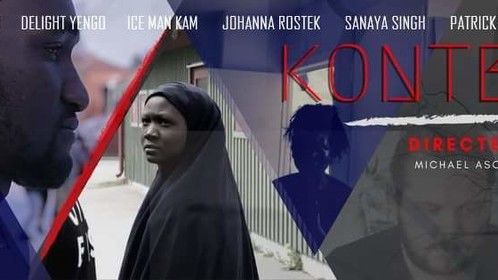 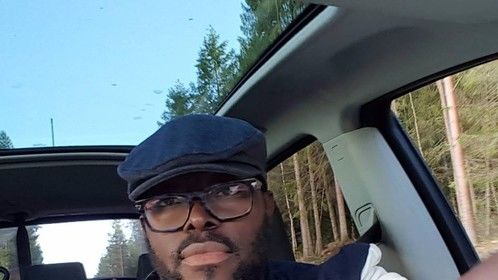