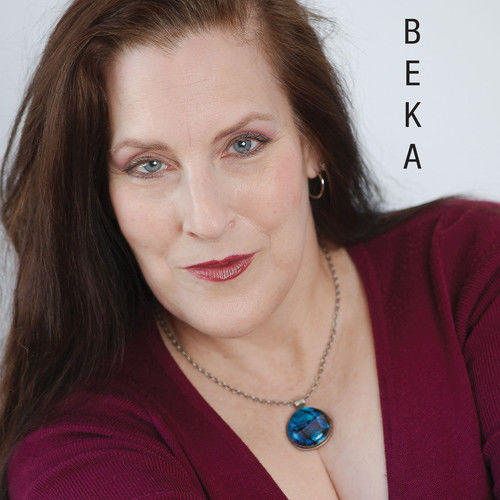 Been officially a working actor since aged 20 in my first tour show TOM SWIFT AND HIS...
Currently am NON-Union
Never played the same part twice and have a well rounded resume in Theatre, Print, V.O., Film, WEB, Industrials
Can't get my IMDB page to link because it was created before I did the BEKA I AM persona.
I am known as BEKA. ?ref_=nmbio_bio_nm#actress
If you would like a Theater or Film resume sent please inbox me!
I have very very long hair...but no worries a zillion wigs! :D
Think I can be a good fit for your project INBOX ME! Preferably seeking PAID work as I've paid my dues so to speak...BUT willing to look at unpaid/Deferred work depending on project and part!
I'm also a SINGER with pretty wide range as well as Part-Time Photographer & Acting Coach!
Glad to be part of the Stage32 Community and BEST TO ALL in this network!

Unique traits: I've been nick-named THE CHAMELEON for a reason! :D 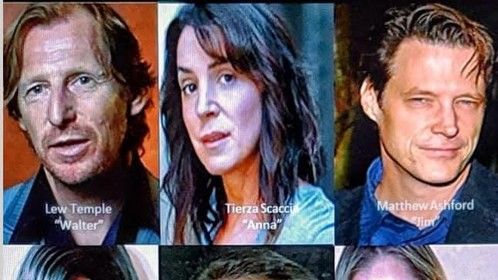 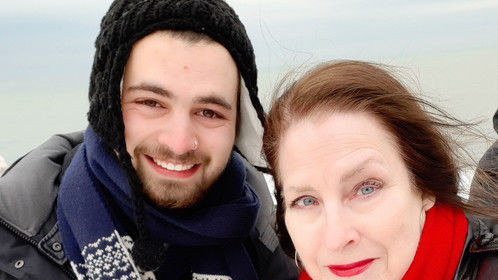 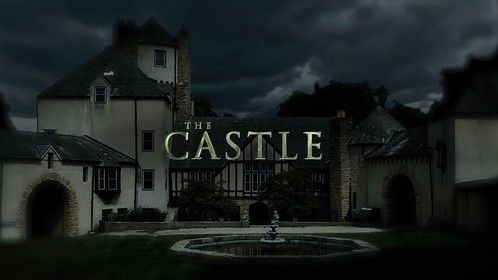 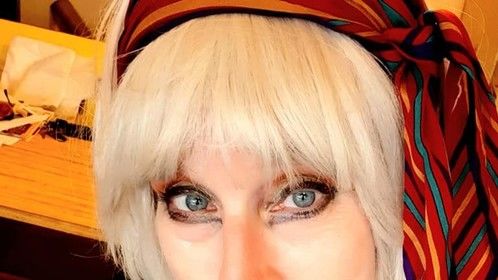