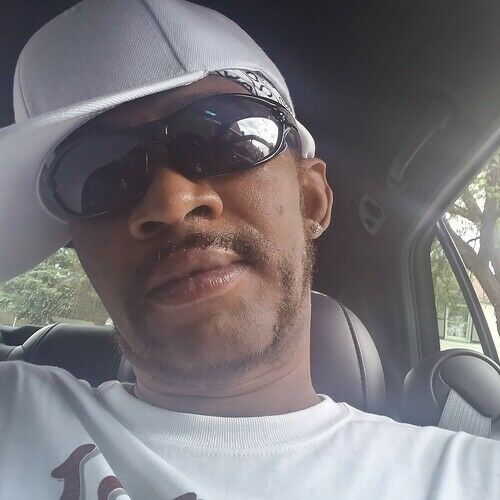 I am a Detroit, Michigan native. In my younger years, I wanted to become a doctor when I grew up, but after winning my first writing contest in elementary school, I made up my mind on becoming a writer. I believe through words, not only do you express what’s inside your heart and mind, you can also reach others with your words because words are powerful.

Majority of my writings come from self-experience. With that being said, other people I know helped inspire me on certain topics, along with what I see, read or hear about on a daily basis. Aside from writing being a talent I was born with, I mainly do it so my children can see no matter what you set out to be in life, as long as you're determined, you can accomplish anything.

Here’s a few of the things I’ve accomplished. I have a stage play available to watch on Youtube titled “The women in me”. I’ve recently updated the script and title to “The same women as a whole” not because the performance was bad, it was actually excellent to me. I did because I felt I left out a few key things, and as far as changing the title, I think the new one sounds more catchy. The play is based on a woman telling the ups and downs women go through, but no matter what, all women should stand together as one uplifting each other instead of comparing and bashing. My other works include, a movie titled “Hannah’s love”, and a stage play titled “Family abuse” which are in the making.

​I also have two books I self-published available on Amazon titled, “The end of Bernard Mersier, and King Gnarly...the villain always wins”. The two poetry books explain me as a whole telling various things I’ve been through in life, good and bad, as well as how I feel about certain issues going on in the world.

At the end of the day not speaking for everyone, but, growing up in Detroit, Michigan builds character, good, bad or both. It’s something you grow and learn to live with in order to become the person you truly are.

​“Why join the crowd, when I can make the crowd?”
Bernard Mersier 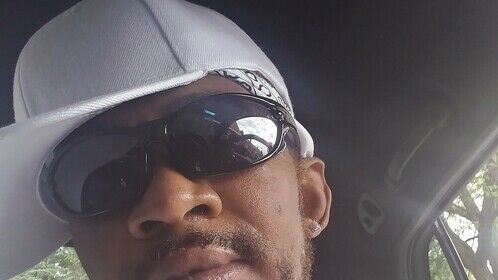 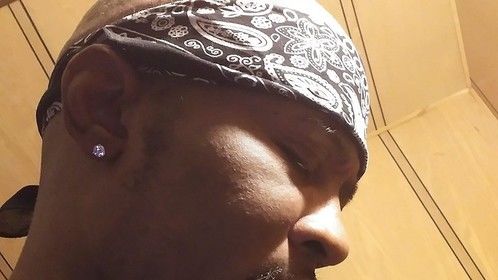 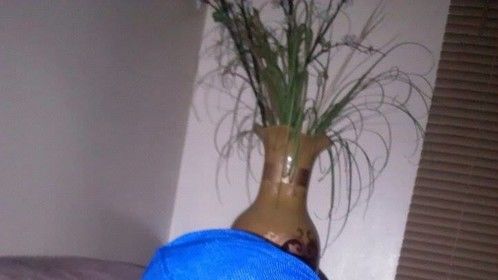 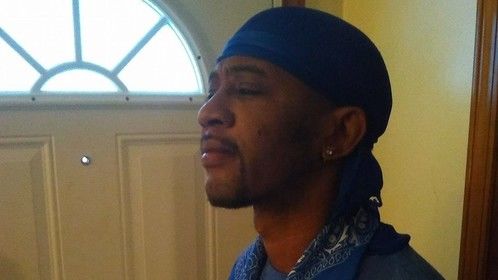 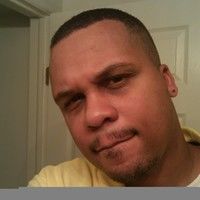