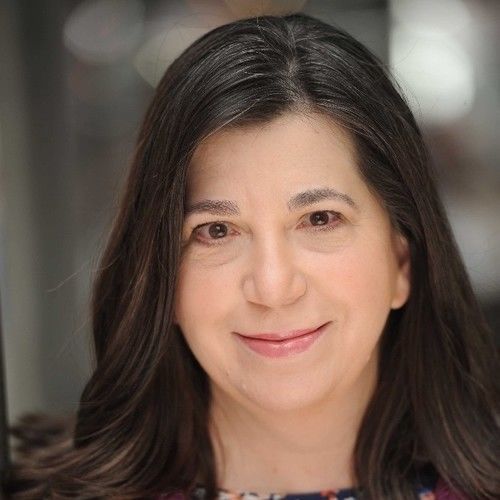 Originally from Charleston, South Carolina. I started acting when I was 15 at the Dock Street theater school and continued at the College of Charleston. I was a member of Chop Stick Theater Company for several years - my favorite role at that time was Joey a young autistic boy in the Piccolo Spoleto show 'Yardsale'.
Shortly after college, I moved to New York City and studied Improv Comedy with Gotham City Improv and performed Stand Up Comedy across clubs in the New York City area. My original work is a mixture of comedy and drama - so I decided to focus on the solo show format instead of stand up comedy. My first Solo show was 'Crawl' and was developed and performed under the auspices of The New Avenue Theater Company. My current show is under development has the working title 'Light House' - Gretchen Cryer is my solo-show mentor.
My favorite influences include Harold Pinter, Al Pacino, Rober DeNiro and Shelly Winters. 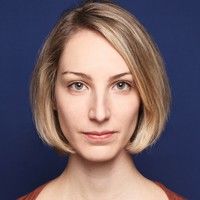